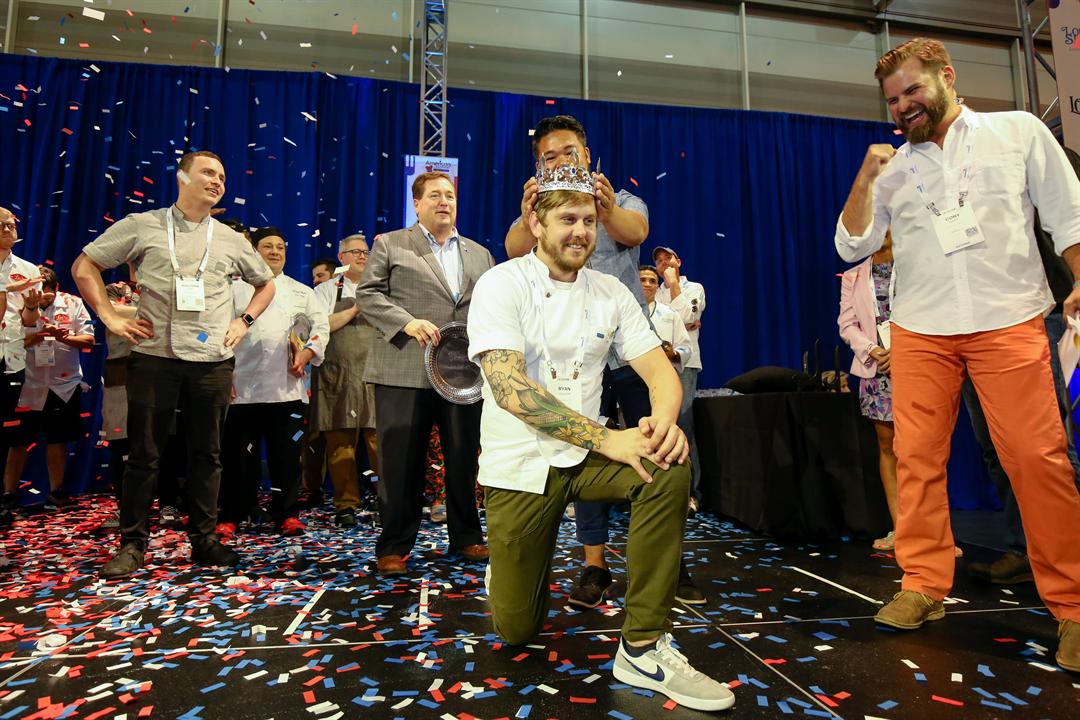 Representing the state of Louisiana in the competition, Ryan Trahan, of Blue Dog Café in Lafayette, with the help of sous chef Sullivan Zant, won the title with his cracklin crusted red snapper with pickled crawfish tails, buttermilk chili consommé, spring vegetables, burnt leek oil and bowfin caviar. He beat out 11 of the nation’s best chefs. 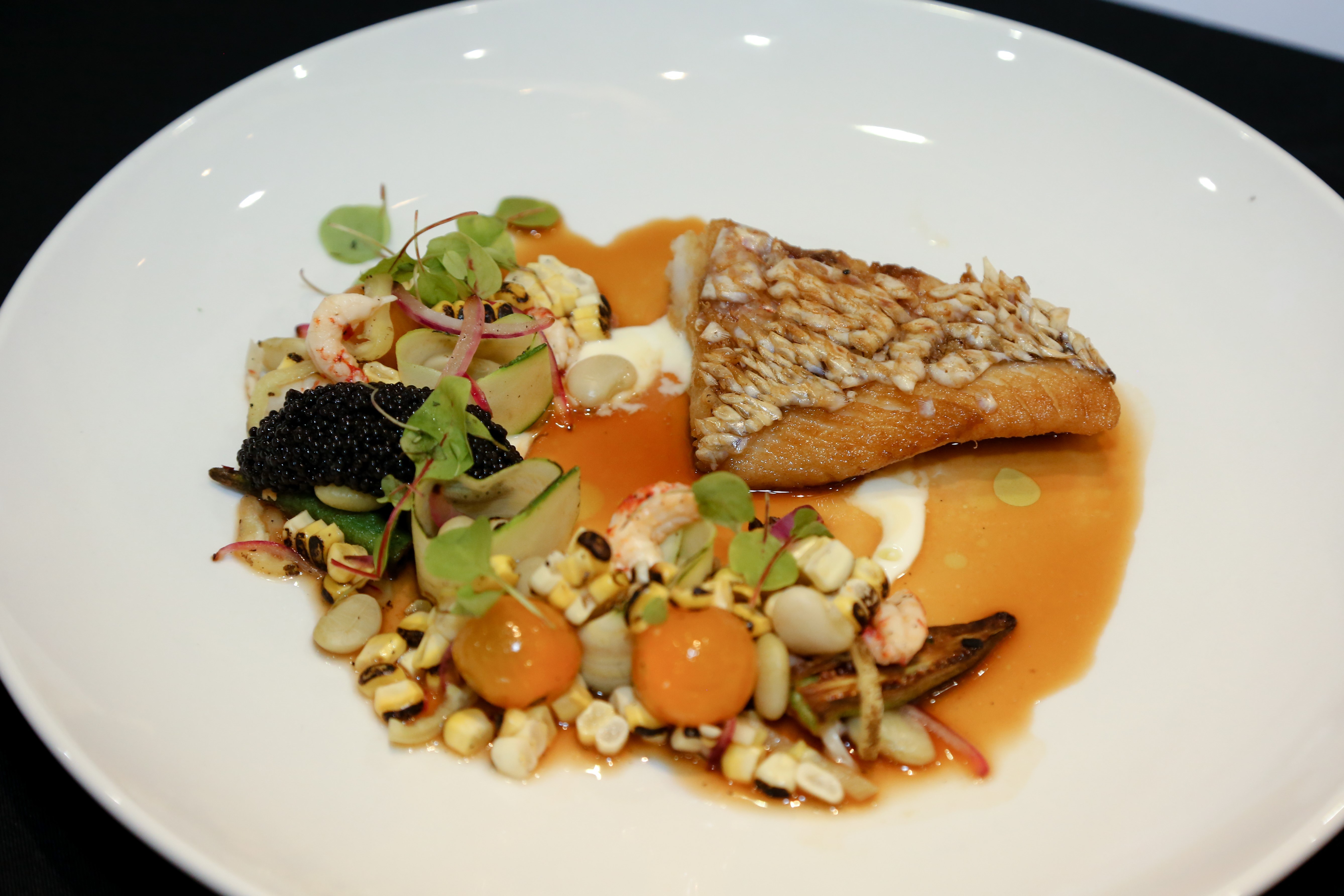 During the culinary face-off, each chef prepared a dish that best promoted the use of domestic seafood while interacting with a live audience.

Chef Marc Orfaly, representing Massachusetts, was named runner-up of the competition with his dish of deconstructed clambake. Closely behind was chef Marc Quinones, representing New Mexico, with his spiced duck fat fried oysters.