The first Willie Durisseau Fiddle Contest is a wrap in Mamou.

The two-day competition, held at the historic Hotel Cazan, welcomed all styles and fiddlers of all ages.

The contest opened up with a reception Friday night followed by the competition on Saturday. Prior to the big event, fiddlers paraded down 6th Street.

Willie Durisseau is a 100-year-old Creole fiddler from Opelousas. He plays a style that goes back to the 17th century in Haiti, which is said to have influenced the foundation of zydeco and Cajun music.

Competing fiddlers had the honor of performing in front of Durisseau. KATC’s Dave Baker was one of the judges.

Owen Meche, 9, placed 1st in the children’s division, and William Dawes won among the adults. 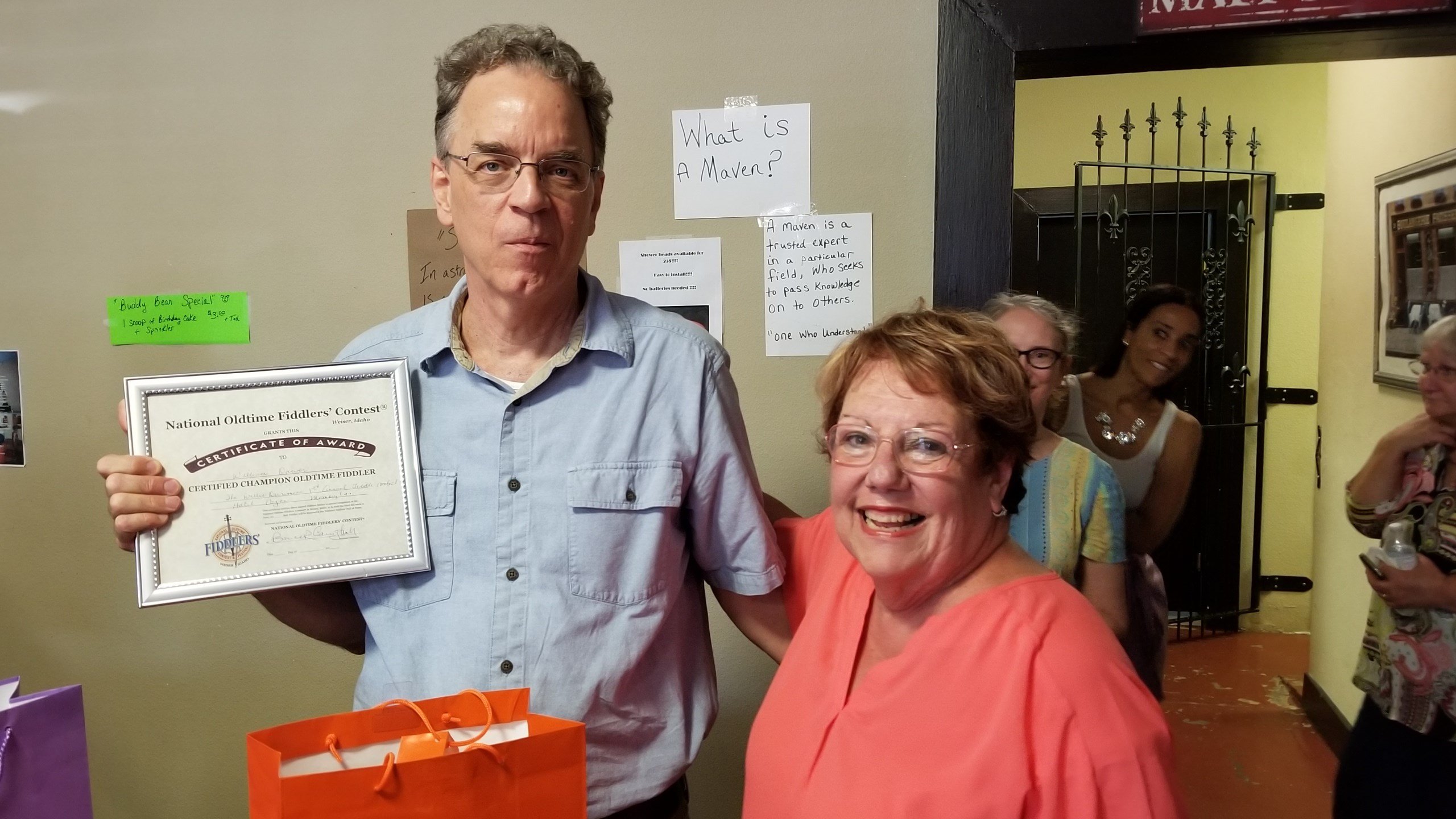 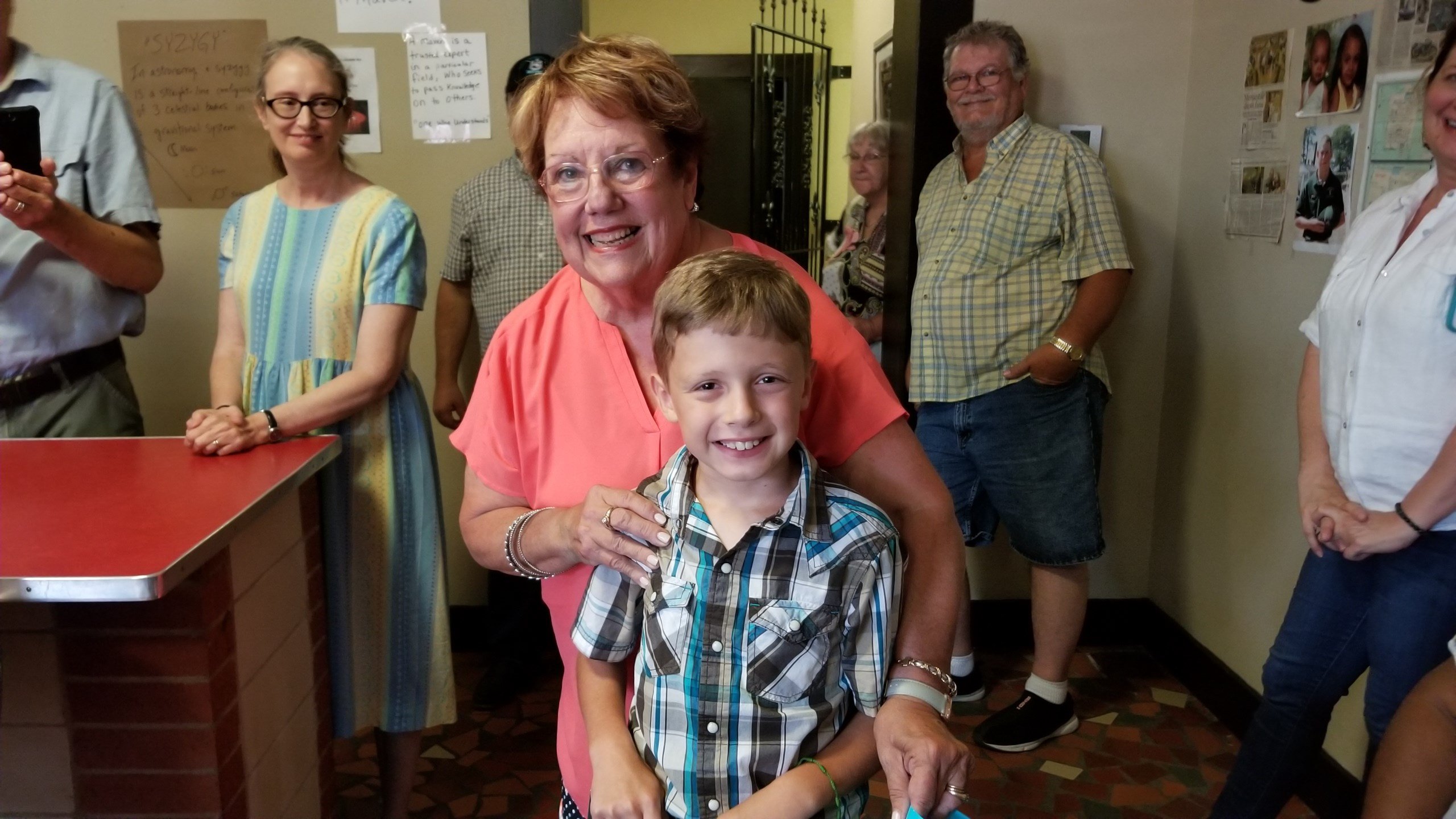 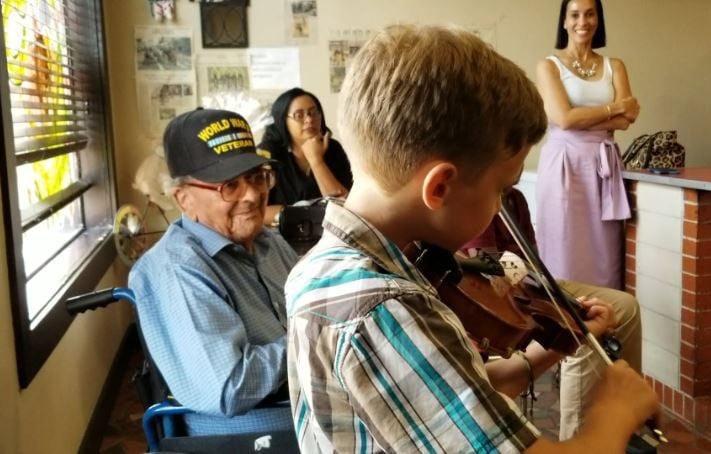