A man wanted for the murder of a Lake Charles man is in custody after being allegedly caught red-handed during a burglary in Texas.

Ronald G. McLain, 57, of Beaumont, Texas, was apprehended around 6 p.m. yesterday while holding a television in a grassy area in Aransas Pass.

McLain is accused of killing 68-year-old John Michael Deville, who was found dead near his truck on the shoulder of I-10 West near Sulphur last Tuesday morning, according to a spokesperson for the Calcasieu Parish Sheriff’s Office.

CPSO Violent Crime Detectives enlisted the assistance of the following agencies in the investigation and capture of McLain:

The investigation is continuing. The spokesperson says more arrests are likely.

Calcasieu Parish Sheriff’s Detective Casey Lafargue is the lead investigator on this case. 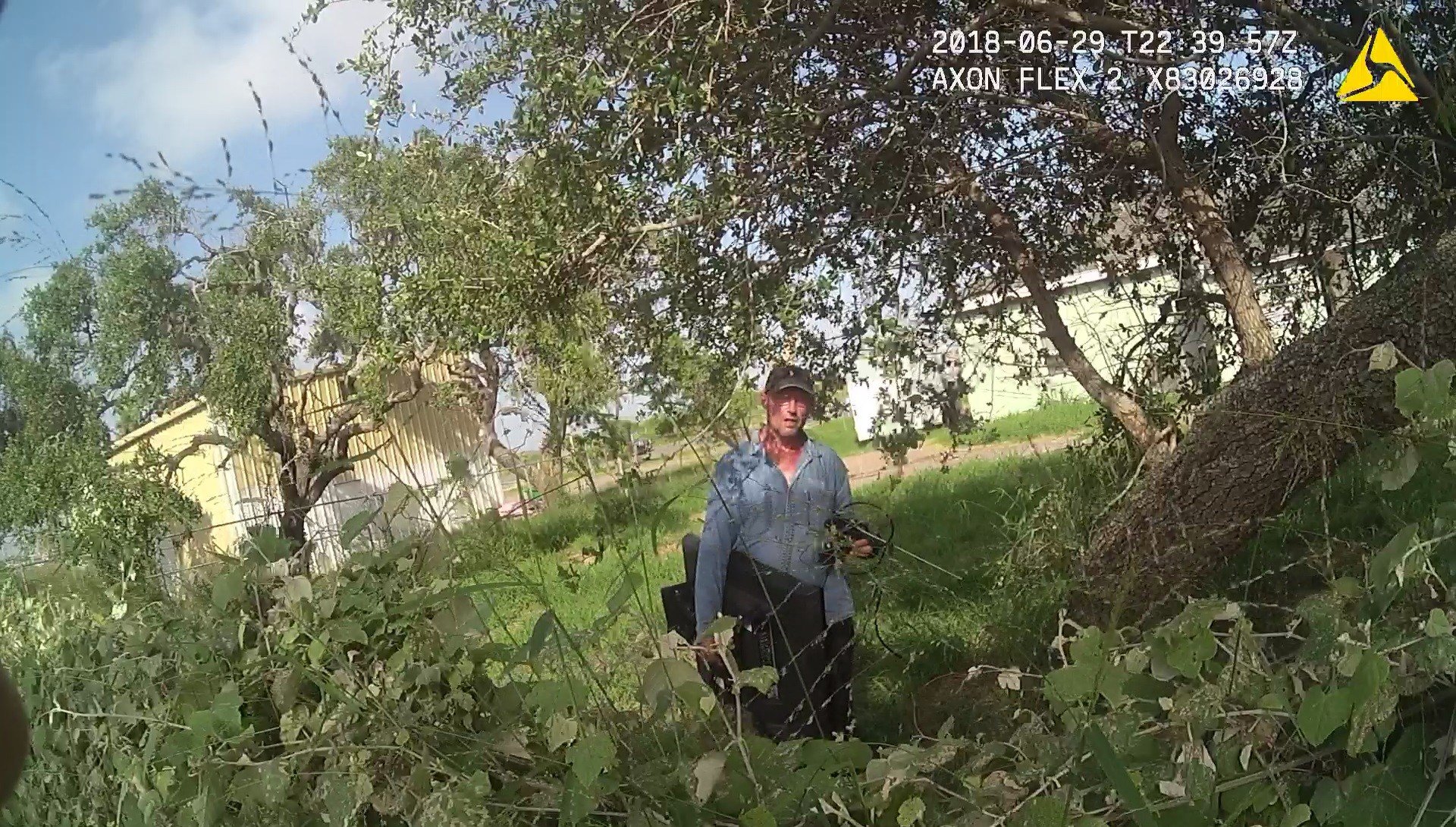 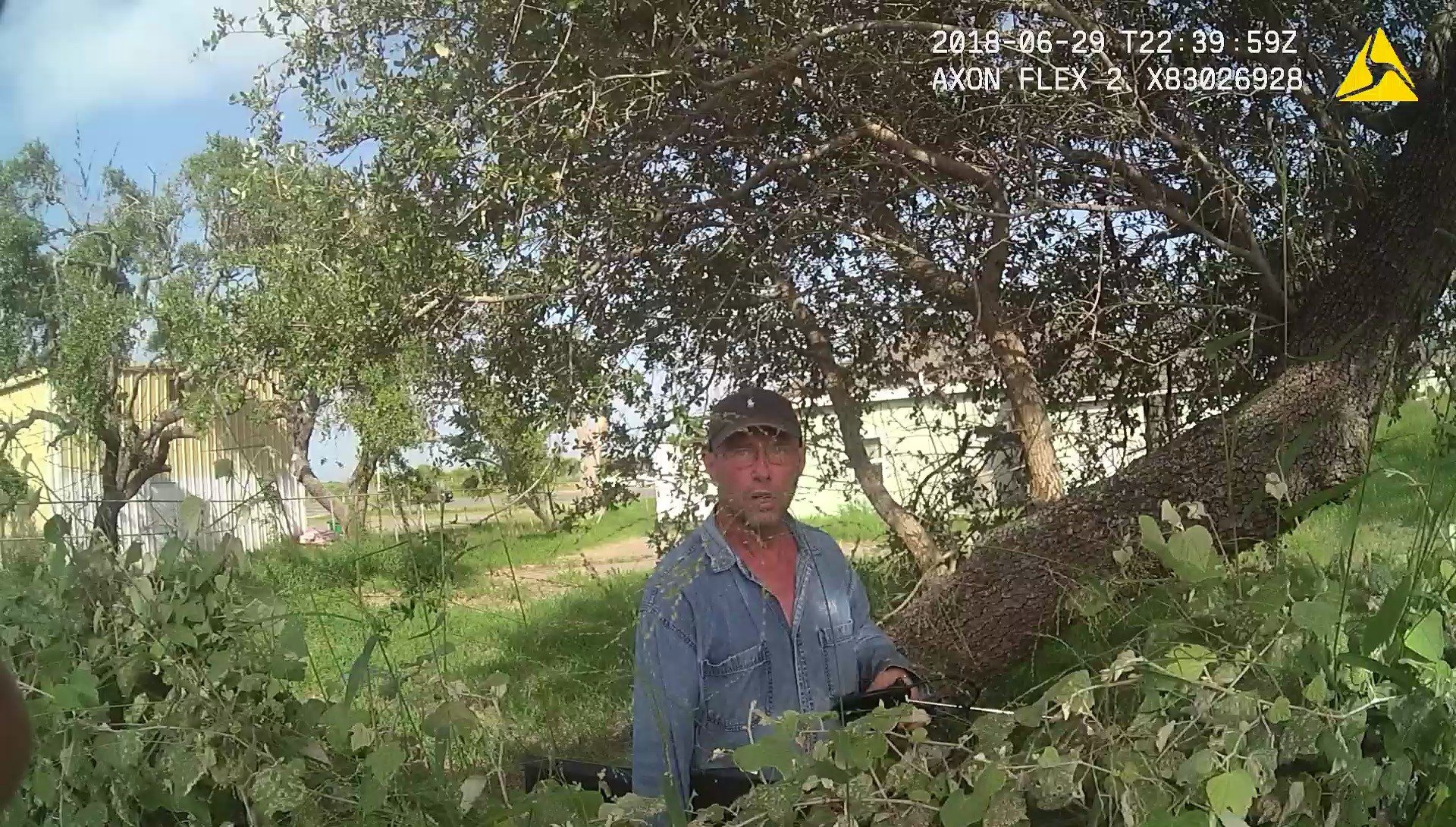