Two women in Acadiana are celebrating their 100th birthdays today.

Ruby Bourque Mire, of Lafayette, celebrated with a square dance alongside her family and friends. 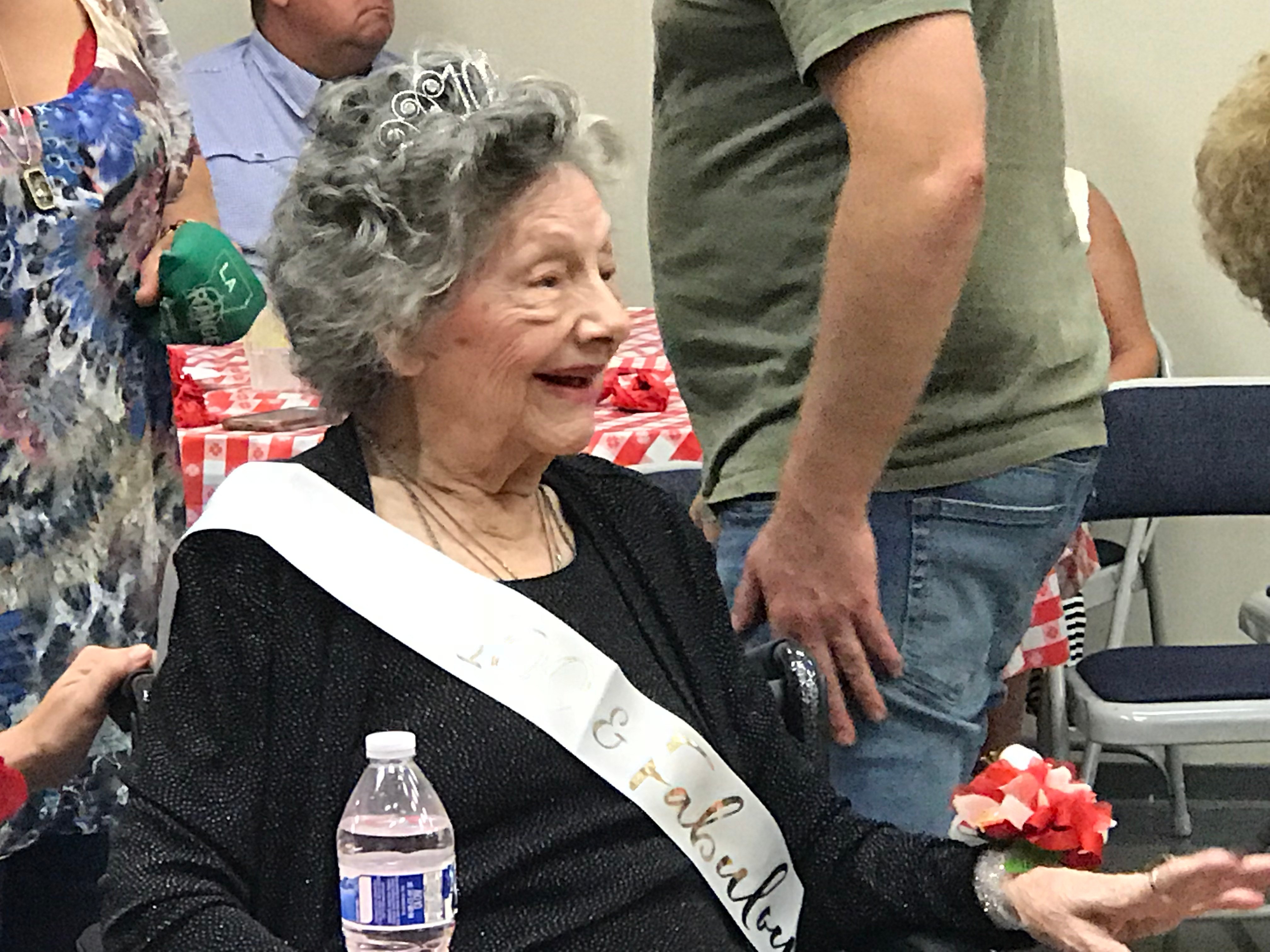 Elenor Trahan, who is from Lafayette but now lives in Scott, is also celebrating the birthday milestone.

Scott Mayor Purvis Morrison awarded Trahan with keys to the city as a gift. 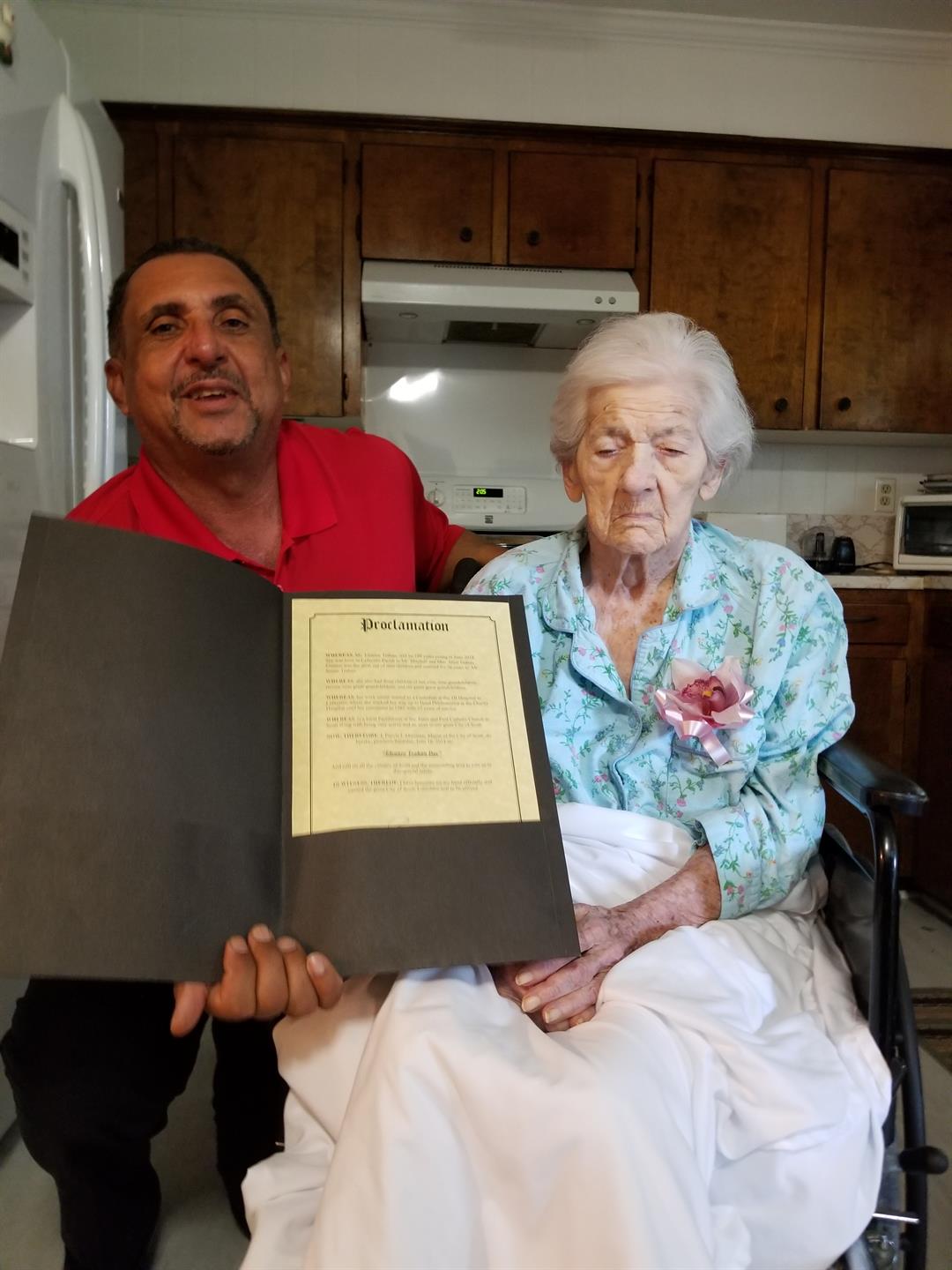 Trahan was born on June 18, 1918. She was Mitchell and Alice Trahan’s sixth child out of nine. She was married to Semar Trahan (making her a double-Trahan!) for 56 years before his death.

In her career at the hospital, she worked her way up from a custodian to a phlebotomist. She retired in 1982.