Lafayette Police are working two car break-ins where burglars shot through windows. Both of those cases happening within 48 hours of each other.

The incidents happened in two different parts of the city. One in the Fox Chase neighborhood off of Dulled Drive. The other, in the Oaklawn neighborhood on West Saint Louis Drive.

The suspects in these cases are shooting into both locked and unlocked cars. Victims tell KATC’s Justice Henderson that the damage being done to their vehicles from the bullets is worse than what burglars are running off with.

Burglars recently shot out a KATC employee’s truck window. The bullet lodged into the truck’s interior. 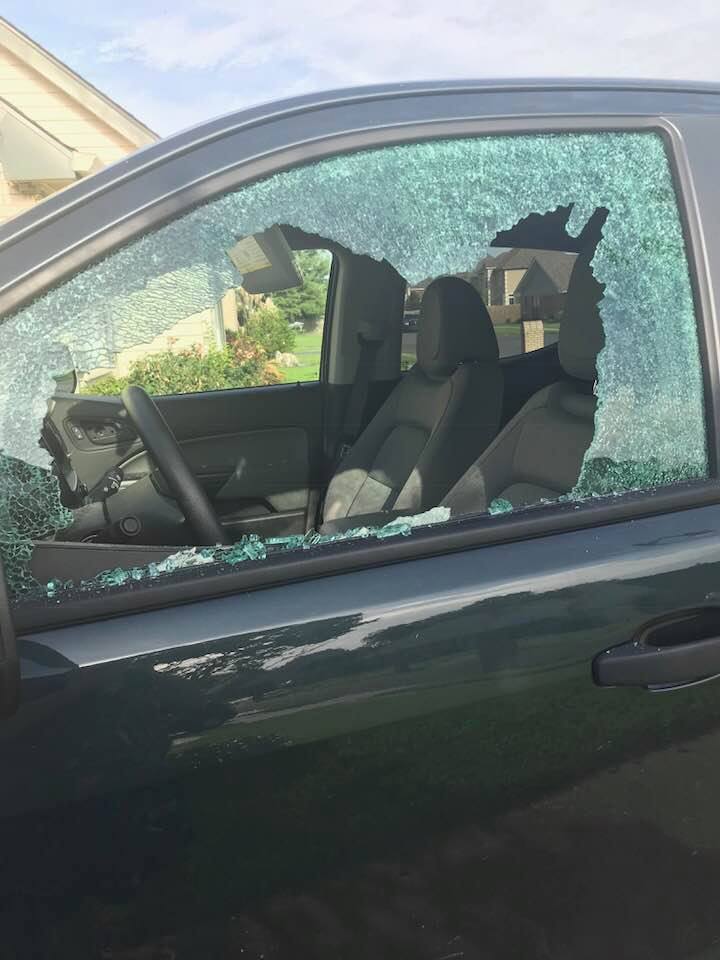 Two nights later,  it happened again. The owners of the home where the break-in occurred say they were startled.

"At about 4:00 a.m. I heard gunshots, but I didn’t know they were gunshots at the time. It was really loud, so I jumped out of bed and looked through my blinds and saw that my sisters’ car window was smashed in," Sarah LaGrange said.

When LaGrange went outside to check on the noise, she found a rock and a bullet had gone through her sister’s car window. Her sisters’ car was locked, but Sarah’s situation was a little different.

"In my car, well I, unfortunately, had it unlocked, and so they were able to access it easily and they stole my purse out of it and they just shot one shot," LaGrange said.

The KATC employee received a call today from the detective working her case. The detective says in his 12 years he has never seen suspects use guns to break into cars.

KATC reached out to law enforcement for comment, there has not been a response.