LPSO on scene of stand-off

As of 2:15 p.m., deputies are trying to persuade a person, who may have mental health issues, to come out of his home.

The man has fired a weapon at deputies’ equipment, but no one has been injured, a spokesman said.

Deputies have been called to the scene several times since Monday, the spokesman said. Some of the calls were just general disturbance calls, but today someone reported that the man was walking around with a weapon in his hand, possibly a knife or sword, the spokesman said.

Deputies have tried to establish communication with the man, but have had only limited success. The SWAT team is on the scene.

Now, they’re trying to get him to surrender, without injury to him or deputies or anyone else, the spokesman said.

We have a crew on the scene and will update this story as soon as we have more information. 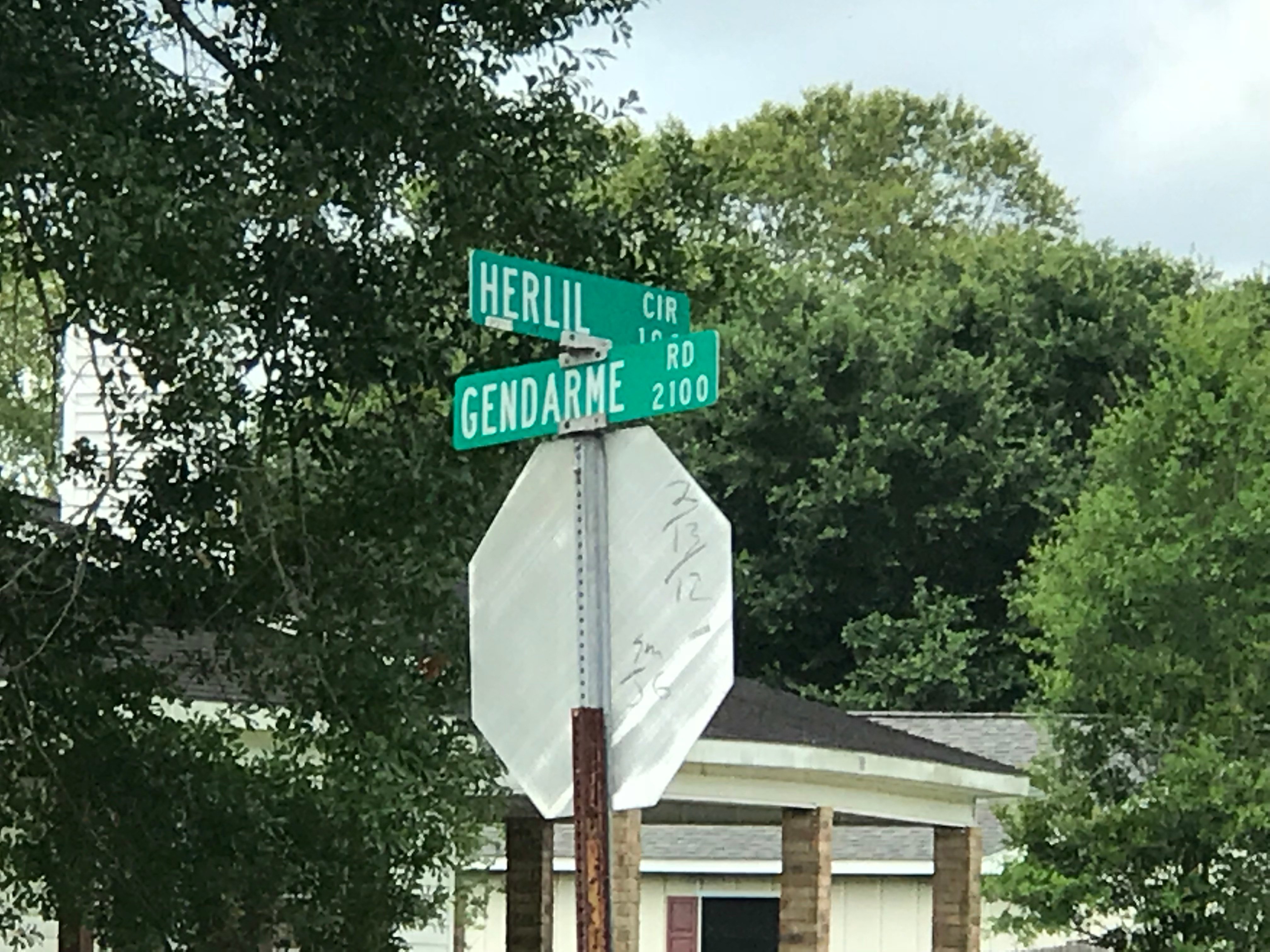 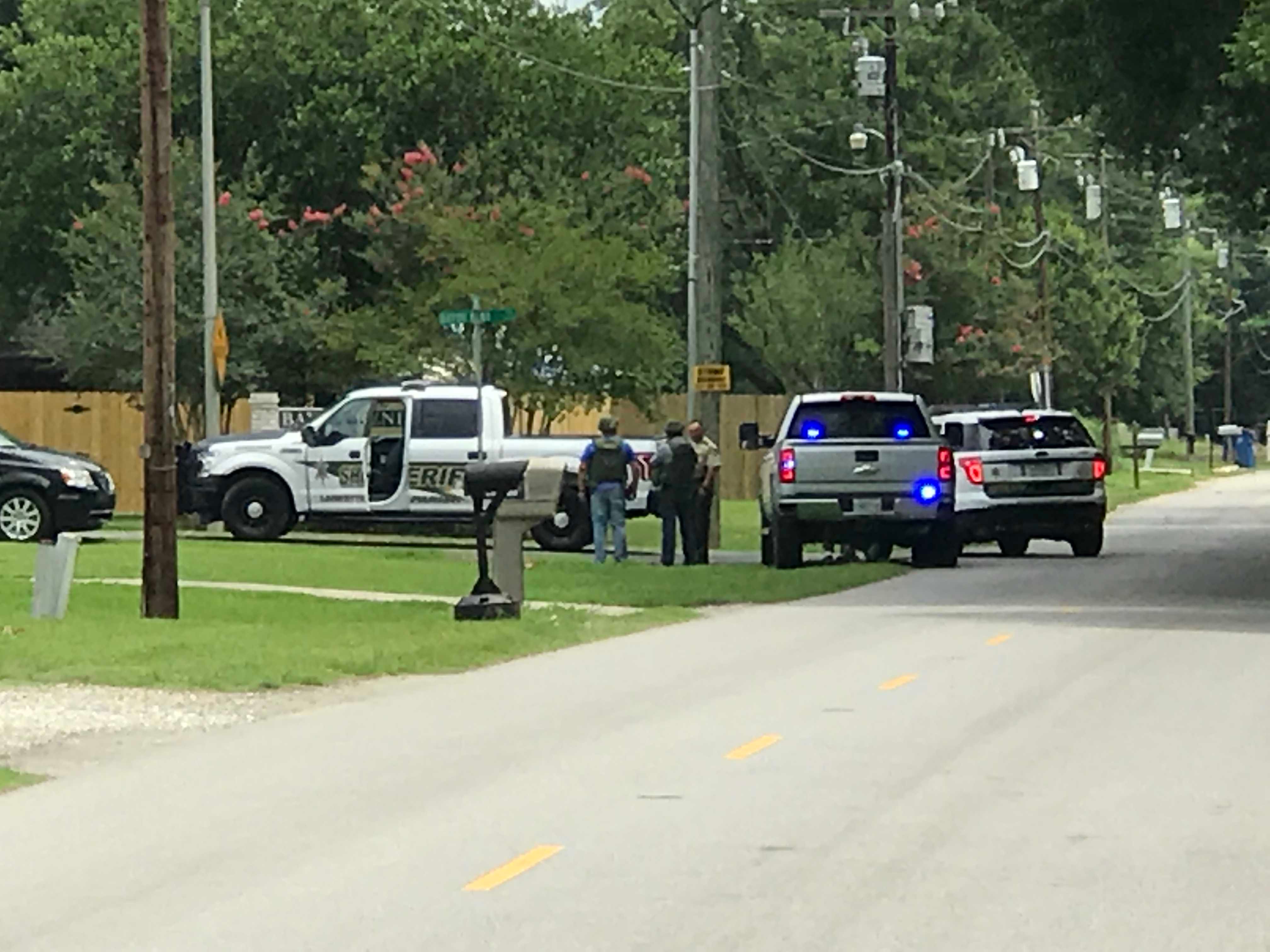 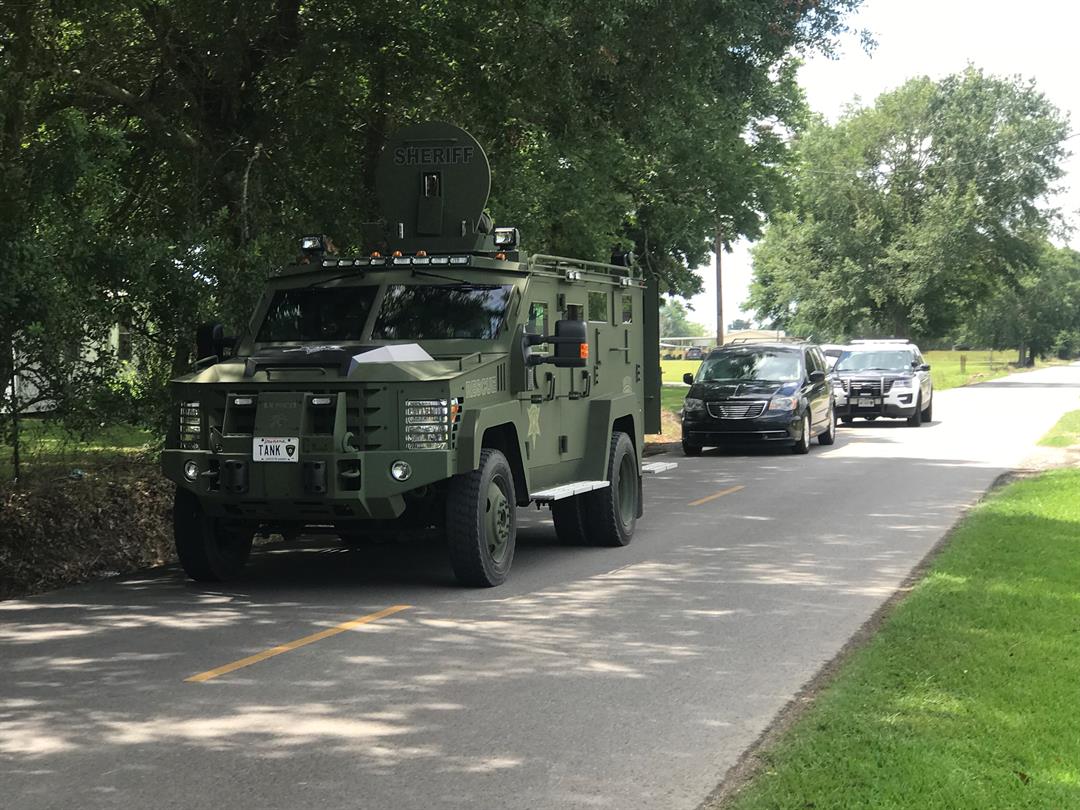