A third suspect is in custody in connection with stealing livestock valued at more than $1 million from four Louisiana livestock markets, according to the Louisiana Department of Agriculture and Forestry. 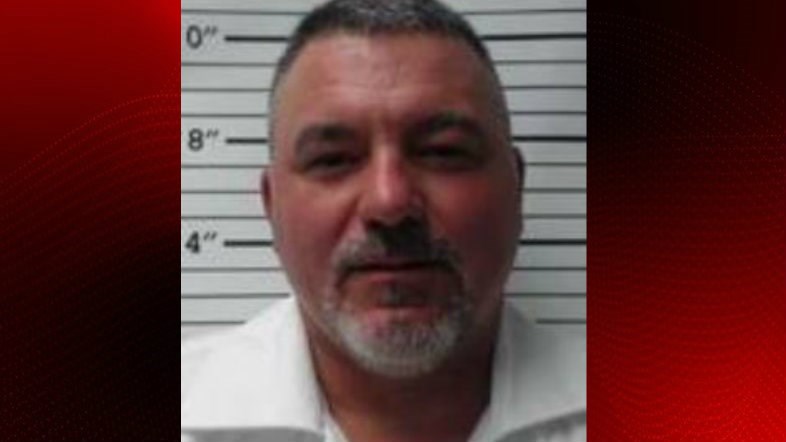 Thompson’s parents, 68-year-old Ricky Thompson and 69-year-old Wanda Thompson of Pitkin were booked Friday on six counts of theft of property having a value of $25,000 or more. 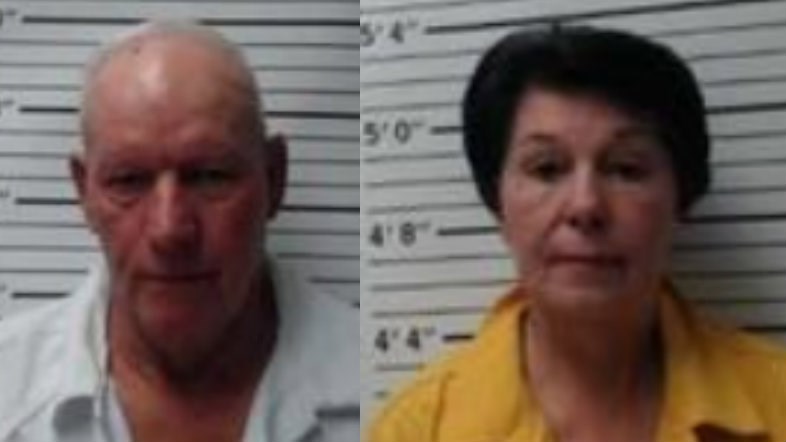 The two have since posted bond and have been released.

Louisiana Department of Agriculture and Forestry Brand Commission investigators says the thefts occurred between August – October 2017. Louisiana has eight public livestock markets where producers can sell their livestock. Investigators say four of the eight livestock markets were targeted by the Thompsons. Those sale barns are located in Allen, Avoyelles, East Baton Rouge and St. Landry parishes.

No bond has been set or Justin Thompson.