The Scott Police Department says they have arrested a Baton Rouge man for allegedly planning an attempted break-in of a pharmacy.

Officers say arrested 37-year-old Aaron Beyl after the department investigated information they received on a planned attempt to break into the Cashway Pharmacy in Scott. The department says that officers were put into position around the pharmacy and in several other positions to wait for Beyl.

Beyl was booked into the Lafayette Parish Correctional Center on charges of attempted burglary of a business, tampering with a surveillance system, illegal carrying of burglary tools, and illegal possession of stolen things.

The department shared this photo of the equipment allegedly taken from Beyl. 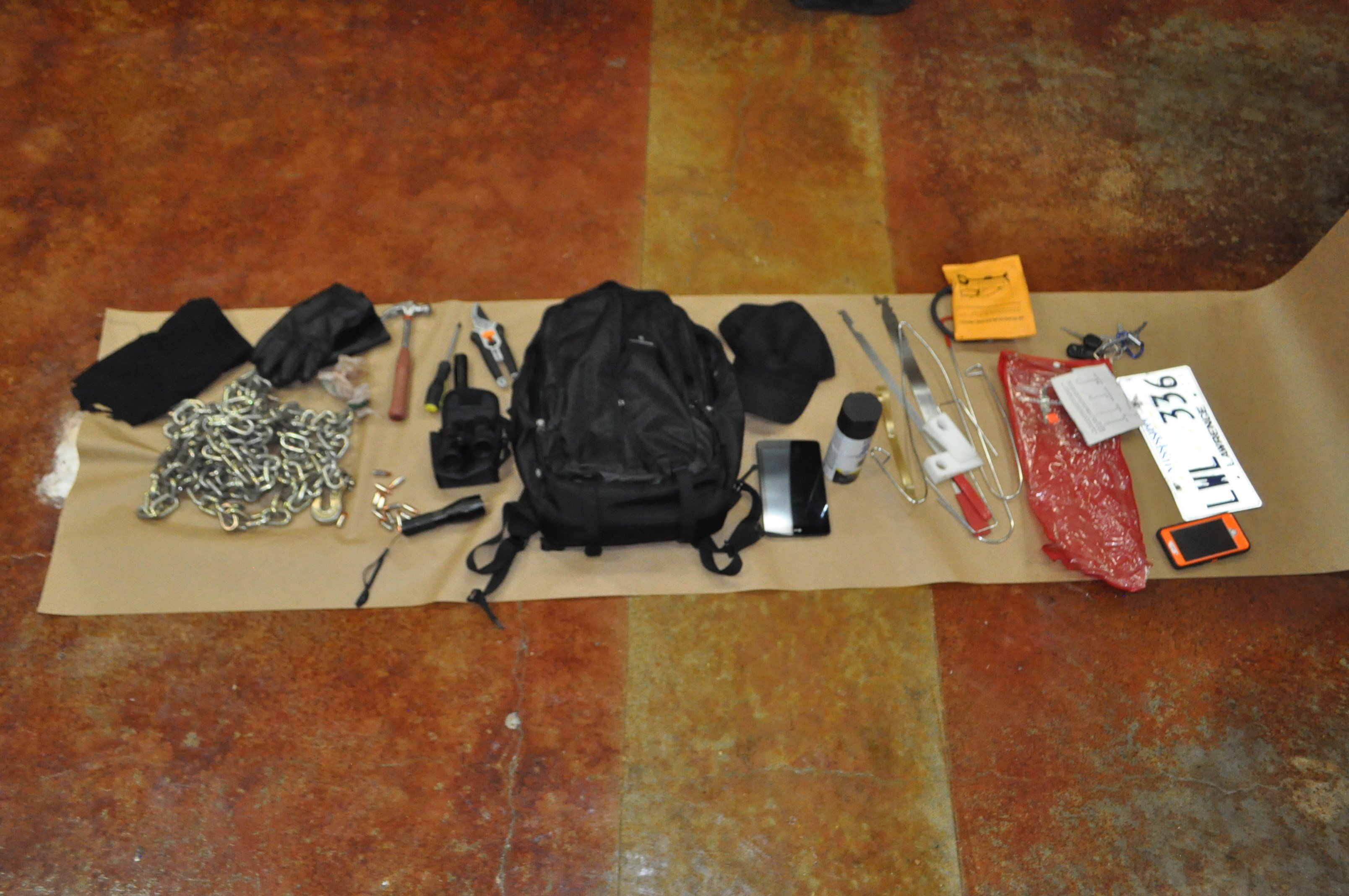