This May Could Be Hottest Ever

Temperatures today should easily reach the lower 90s. If we hit 93 degrees today (and we stay above 73 for the rest of the early morning hours) we should end up averaging 80.0 degrees for the entire month of May, which would make it the hottest ever. This coming after April making the top 10 coolest months! It’s hard to remember low temperatures starting the month we near 60, with upper 50s in many locations. Every day, except two days in May were above normal. 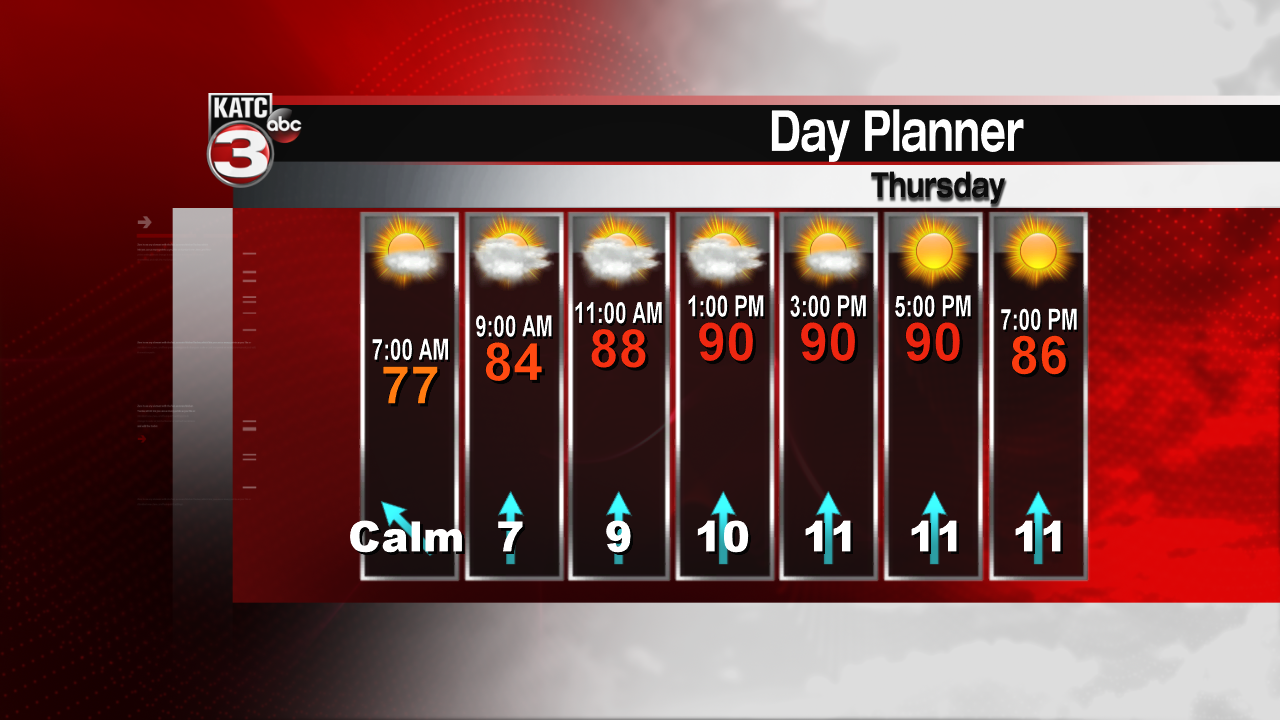 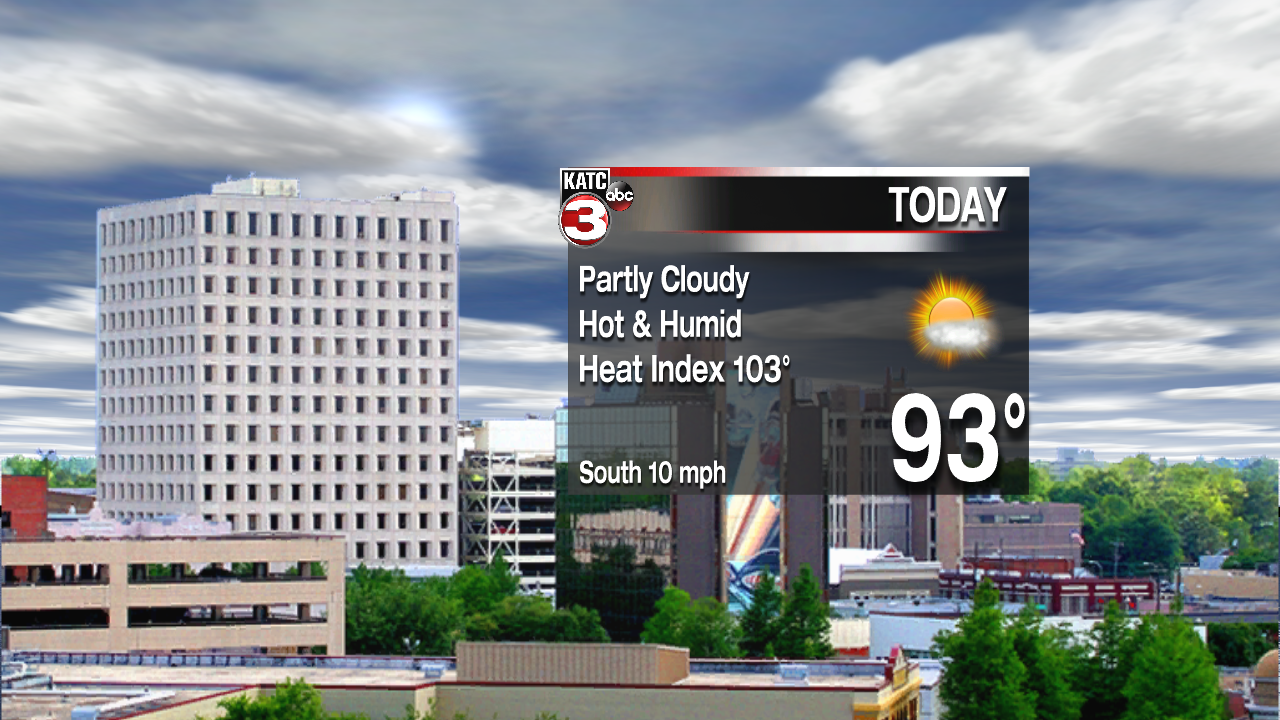 Heading into June, it appears we’re going to stay well above normal. Afternoon highs will be climbing into the mid to upper 90s as a ridge of high pressure in the upper levels develops and drifts over the region. Some areas over central Louisiana may hit 100 early next week. After a weak front pushes through Sunday, some drier air will be in, but that’s the only trade off. Drier air heats up easier than humid air, helping to boost those temperatures.

A few showers may make their way through Sunday with the front, but the rest of the ten day forecast looks fairly dry.

Alberto was downgraded to a non-tropical system this morning. It’s moving near Lake Huron in Michigan producing a few heavy rain showers. Winds have diminished to less than 30mph. No other tropical weather is expected for the next few days. Hurricane season officially begins tomorrow.