Tomorrow is Memorial Day, and fallen members of the military are being remembered for their service.

KATC sat down with World War II veteran Henry Langlinais today. The 97-year-old, who lives in Broussard, spoke about the courage it takes for our military to fight for freedom in the face of death. 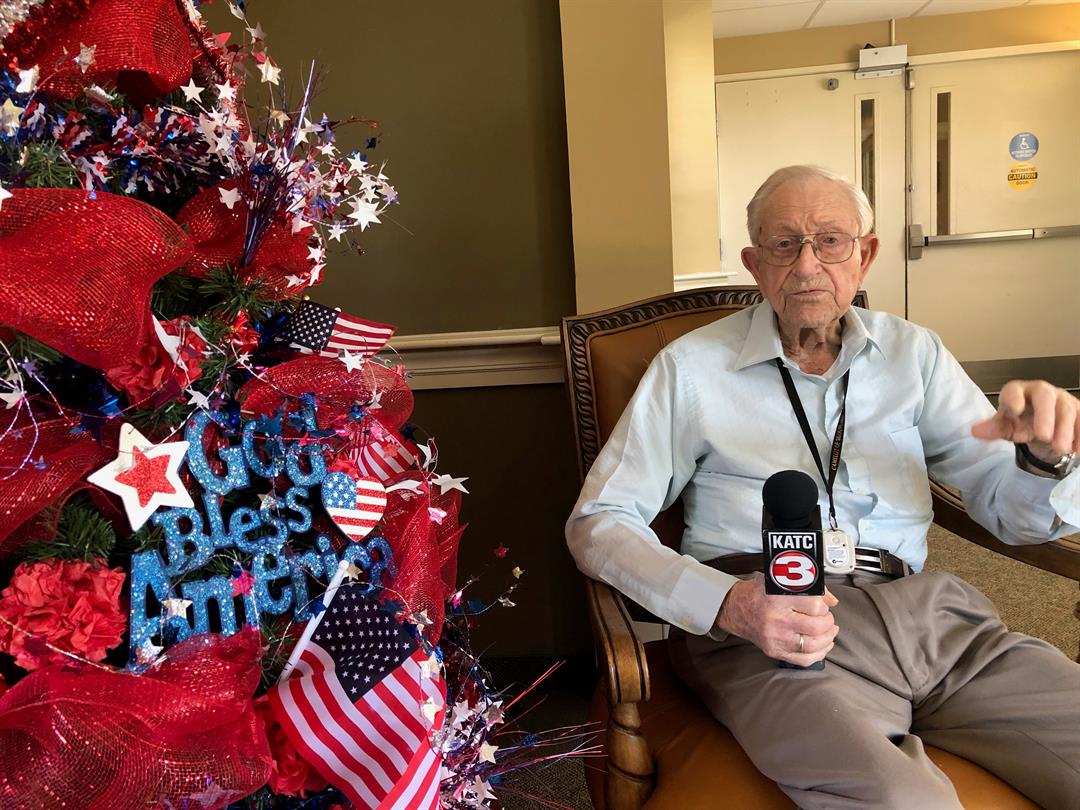 "Well, it’s kind of scary when you’re on the front line and being shot at and stuff, and sometimes, we’d march, but that’s war," said Langlinais.