A Eunice couple is accused of contributing to a house fire and trying to stop firefighter’s suppression efforts.

Michelle Prudhomme, 43, and Derek Dorsey, 27, were booked into the St. Landry Parish Jail on Thursday, May 17. Both face one count of theft, one count of drug paraphernalia and one count of obstructing a fireman, according to Ashley Rodrigue, spokeswoman for the Office State Fire Marshal (OSFM). Additionally, Dorsey faces one count of simple arson.

The OSFM was contacted just after 2 a.m. on Thursday, May 17, to assist in determining the origin and cause of a fire at a home in the 200 block of Rodney Street in Eunice, stated Rodrigue.

Investigators found heavy damage to the entire exterior of the home, with part of the roof collapsed. The home did not have utilities officially connected, but illegal wiring connecting the home directly to a nearby power pole was observed, according to firefighters.

Investigators also learned that while the Eunice Fire Department was working to put out the fire, someone turned off the hydrant they were utilizing. When firefighters went to look into the issue, Prudhomme and Dorsey were spotted nearby, added the spokeswoman.

Investigators determined the origin of the fire to be a bedroom on the southern side of the home where a mattress was located, along with alleged drug paraphernalia. The cause of the fire is undetermined, at this time, without the ability to rule out any possible accidental explanation or an incendiary fire, according to Rodrigue.

In interviews with Prudhomme and Dorsey, the pair described having been asleep in the bedroom when Dorsey awoke to go outside. Investigators say he later returned to get Prudhomme to go outside with him. Both believed a candle that was lit in the room may have been knocked over. Neither admitted to having turned off the hydrant firefighters were using for suppression efforts, but both were aware of it happening, stated the spokeswoman.  Prudhomme, however, did admit to the theft of utilities. At the conclusion of the interviews, both were placed under arrest.

The State Fire Marshal’s Office would like to remind the public about our Arson Hotline where suspicious fire and/or explosion-related activity can be reported anonymously. Tips can be called into 1-866-946-1097 or submitted online at https://sfm.dps.louisiana.gov/. 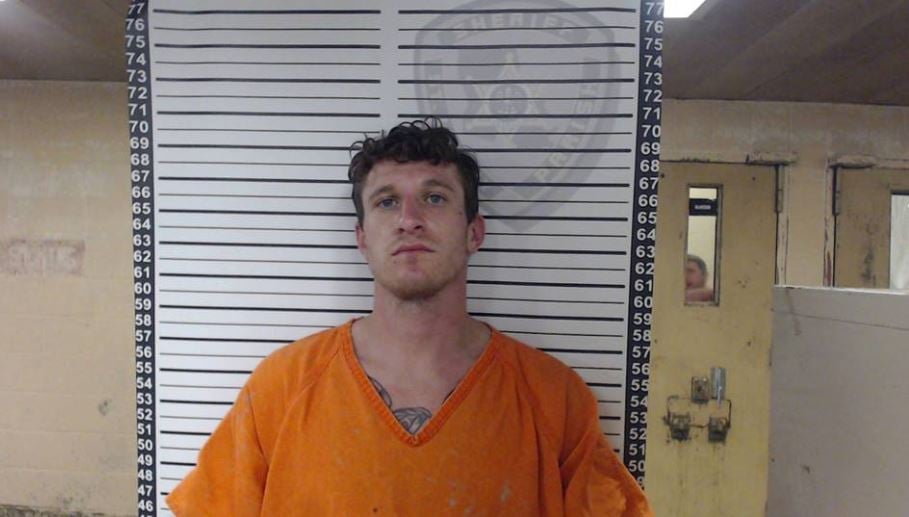 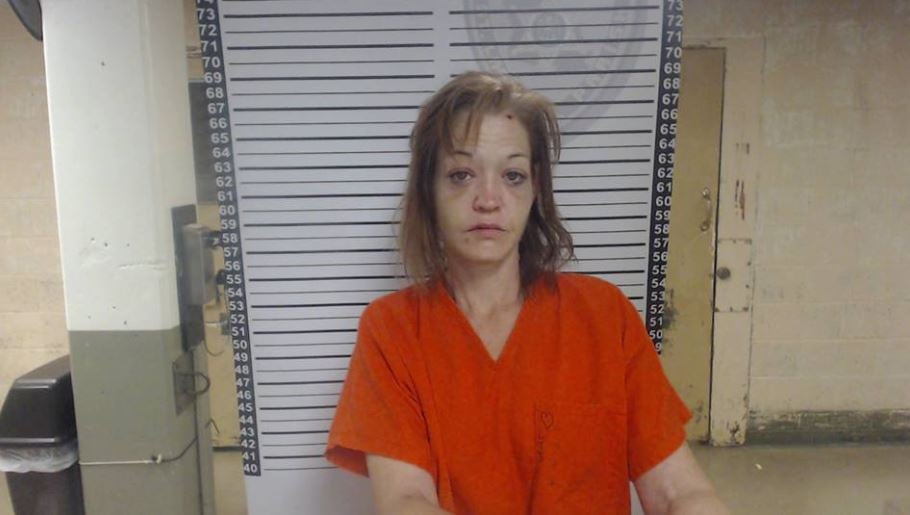