13-year-old arrested in connection with shed fire in Morse

The Louisiana State Fire Marshal’s Office says they have arrested a 13-year-old in connection with a shed fire in Morse.

The State Fire Marshal says that on Friday, April 27 the Acadia Parish Fire District asked for assistance in determining the cause of a fire that occurred in a shed of a home in the 600 block of Hutchinson in Morse.

An investigation by officials uncovered several areas of origin inside the shed along with other evidence. Investigators say they have classified the fire as incendiary.

The two juveniles, a 13-year-old and 9-year-old confessed to using a lighter they found to set objects in the shed on fire. 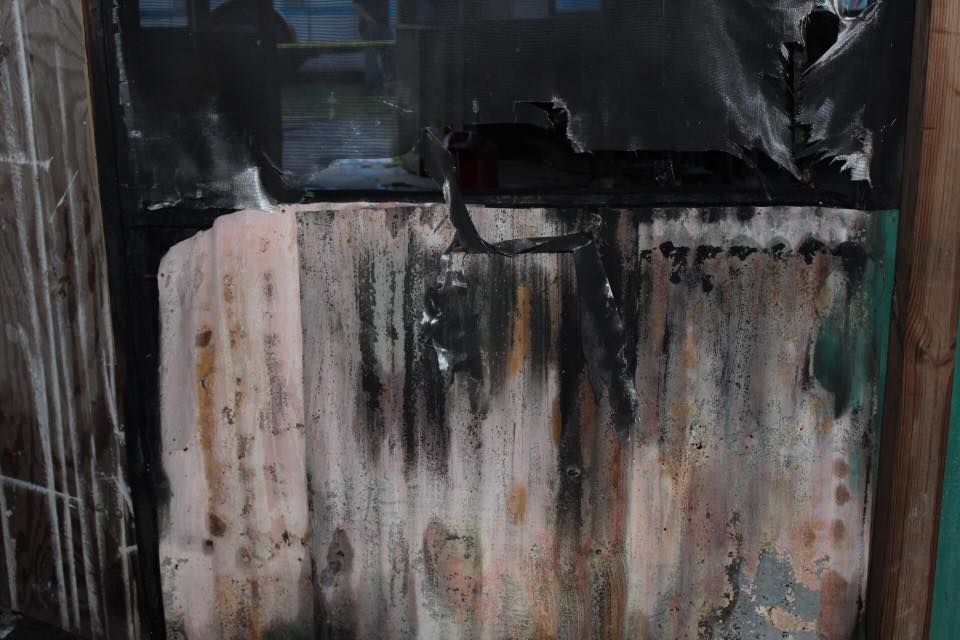 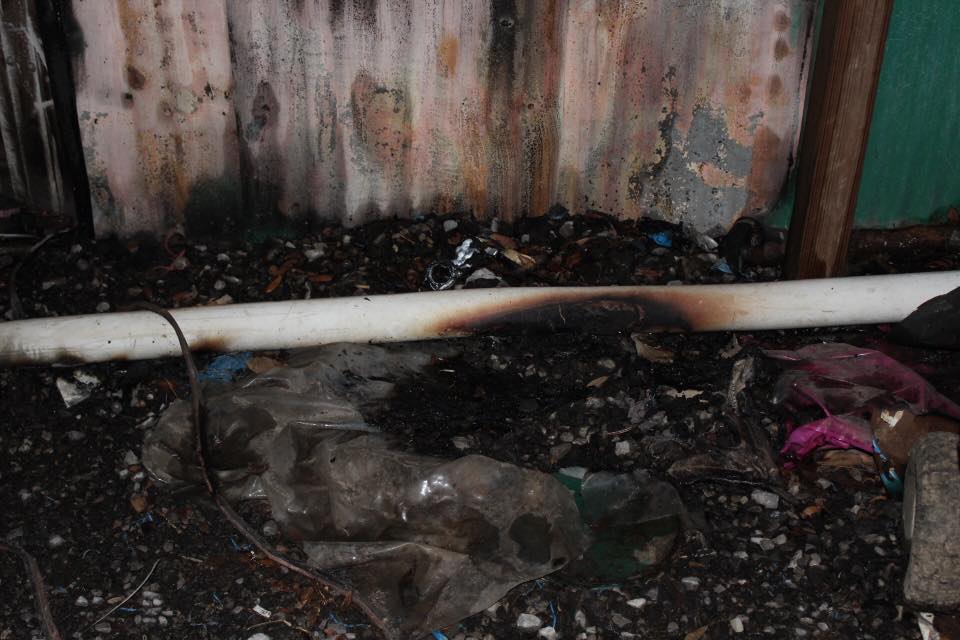