Mrs. Rani’s speech-language therapy students at Jesse Owens Elementary spent majority of this school year exploring aspects of a Keep Louisiana Beautiful program called ‘Rocksey’s Toolbox.’ They learned about litter, trash time lines, and trash decomposition.  Following the lesson on trash decomposition, in which the students learned that Styrofoam never decomposes, each group engaged in composing a story about the life (past, present, and future) of a make-believe Styrofoam cup.  The groups were responsible for decorating a Styrofoam cup to match the cup character depicted in their story. 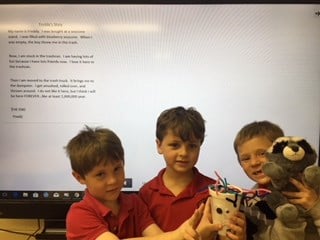 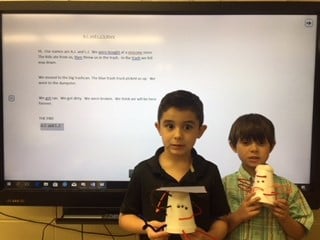 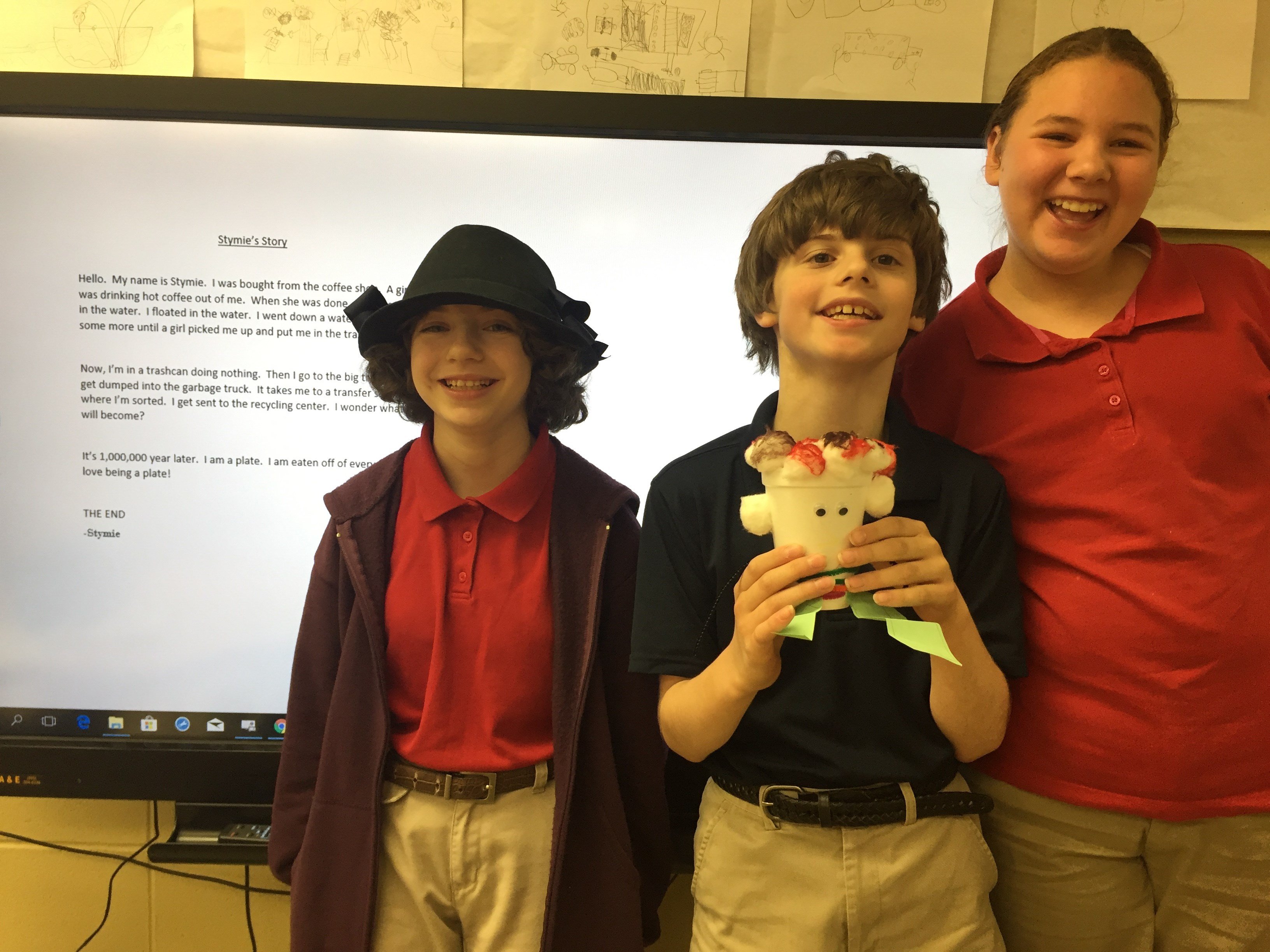 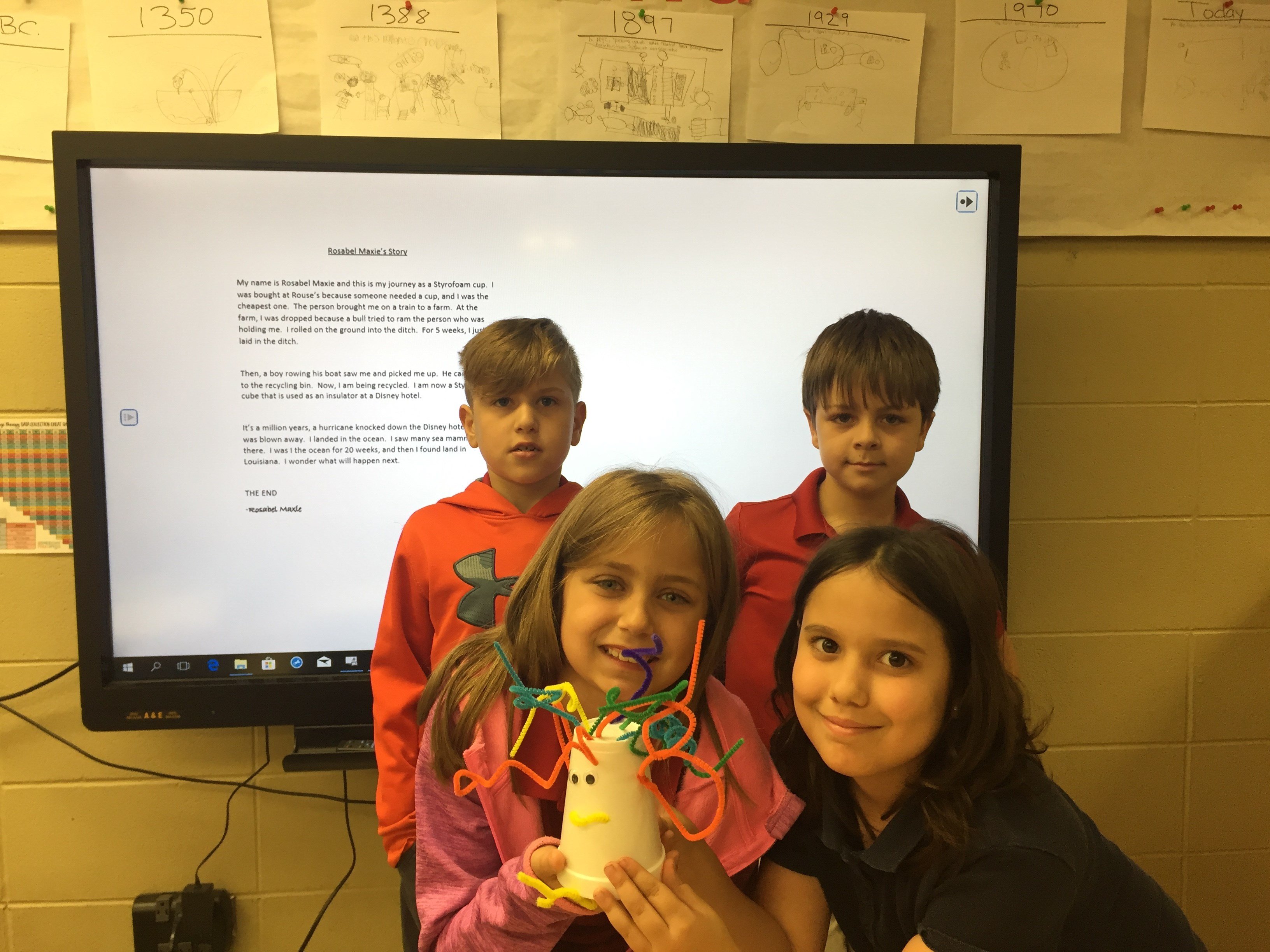 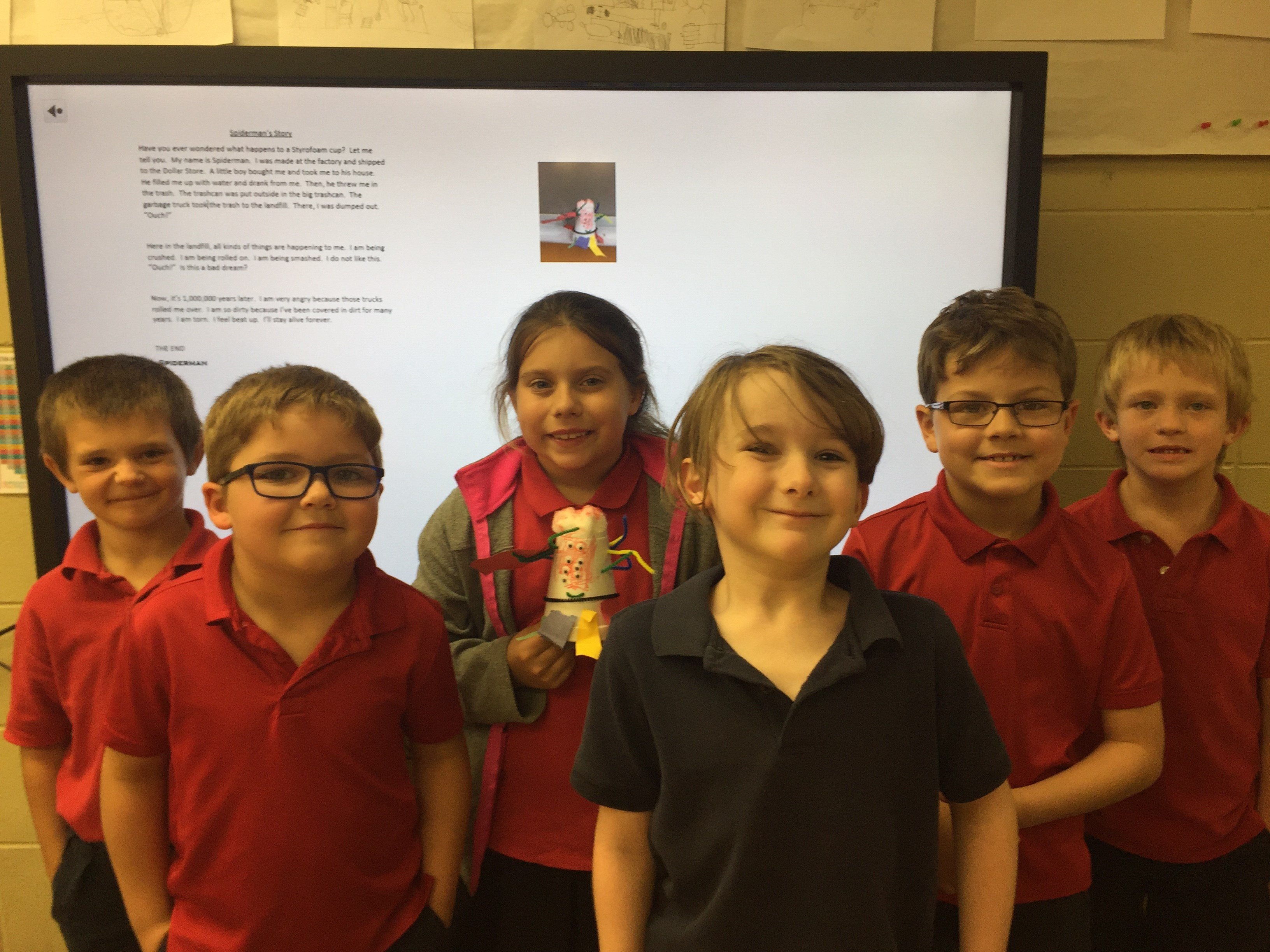 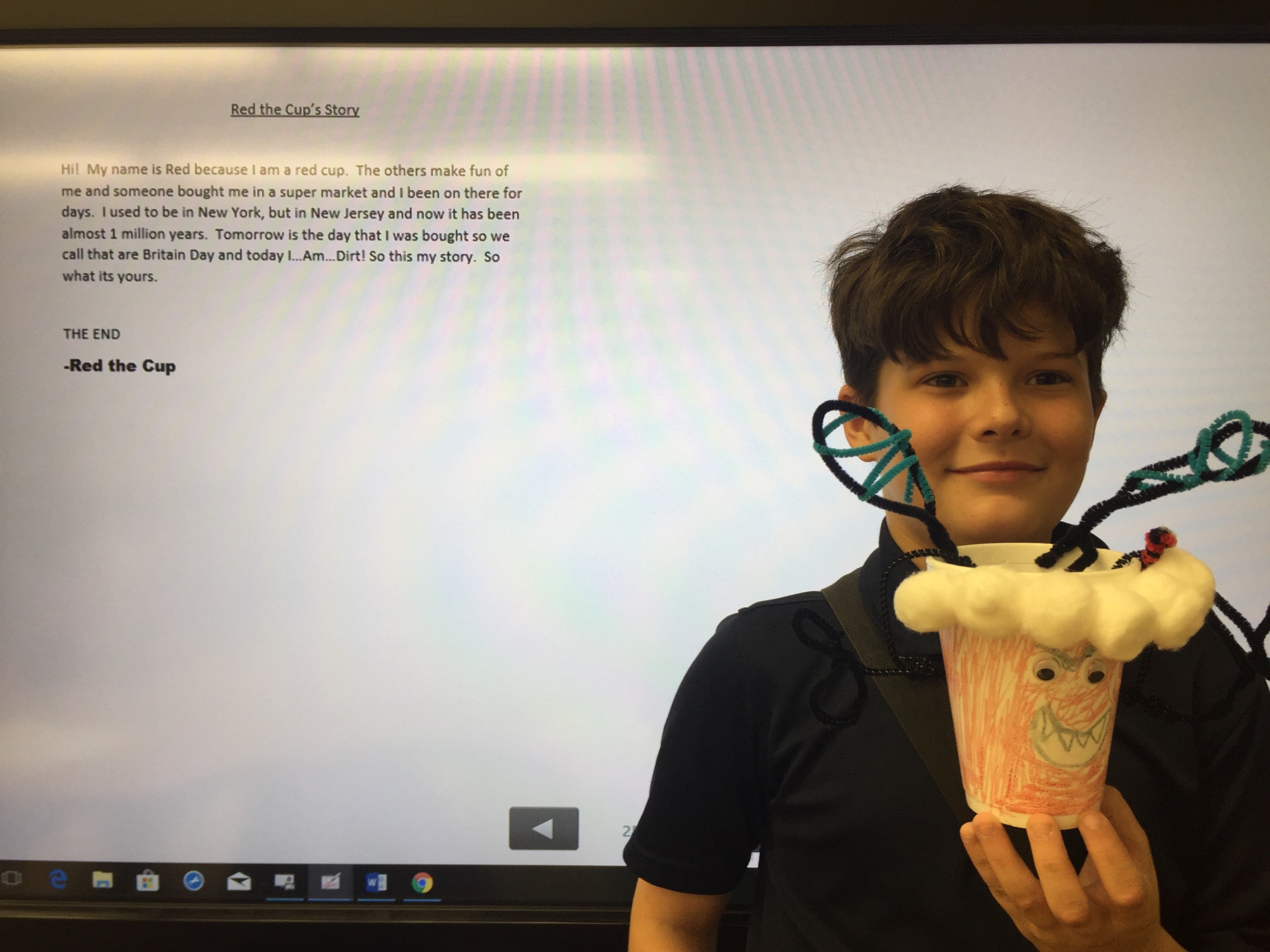 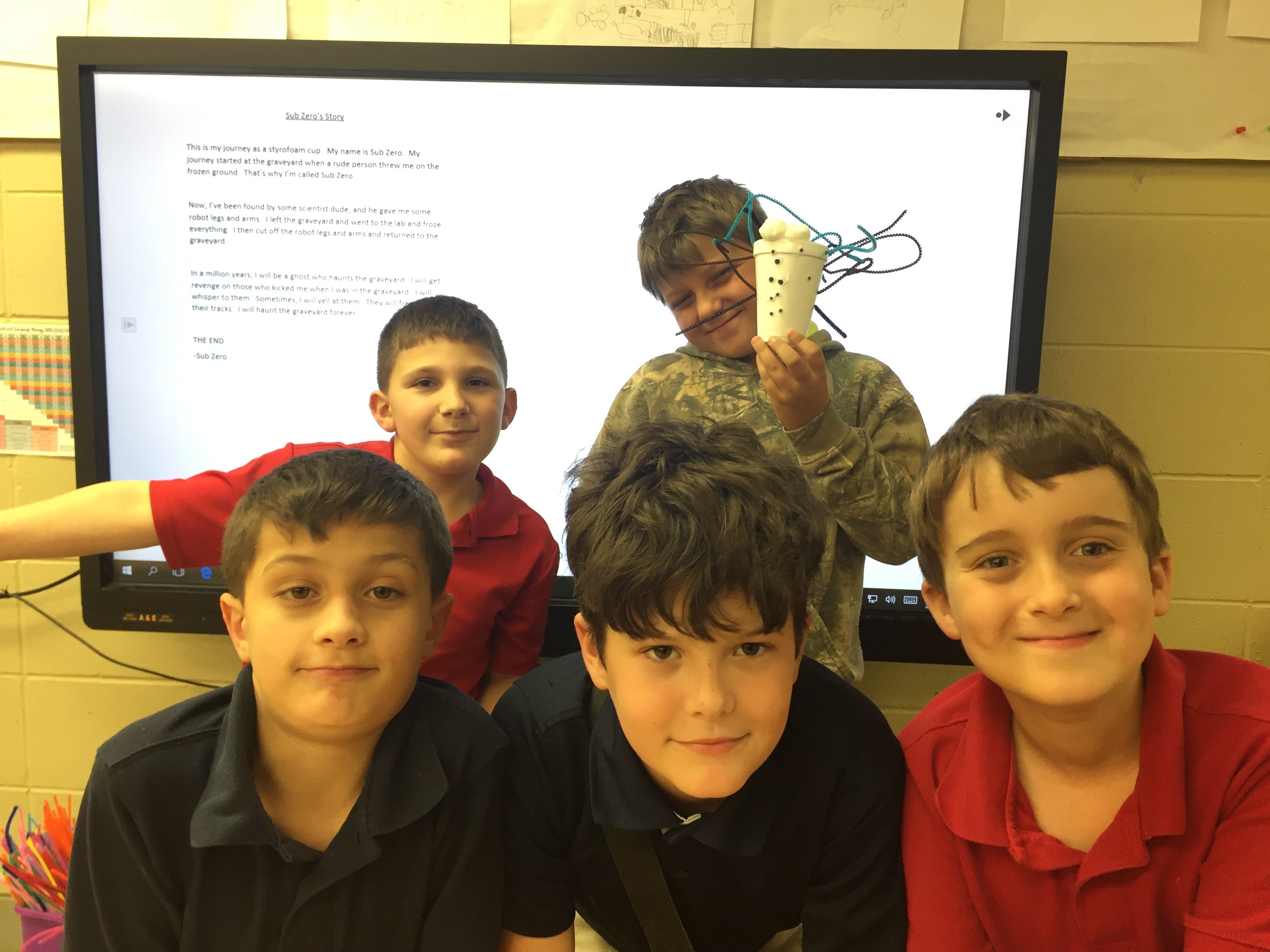 If you have a COOL SCHOOL, let us know. Send Dave Baker an email to weather@katctv.com. Put COOL SCHOOLS in the subject line. Include a picture and a short story about why your school is COOL. We do COOL SCHOOLS every Monday, Wednesday, and Friday.