Several viewers have shared photos with us of damage from severe storms that have made their way through Acadiana.

Tornado warnings were issued near daybreak on Saturday morning for western Acadiana as storms began their trek across the state.

Around 7,000 people were without power immediately following the storms. Warning and watches are still being issued for parts of the state east of Acadiana and for some eastern Acadiana parishes.

Read more on those outages here.

Storms are expected to end heading into Saturday evening.

See photos of damage sent in by KATC viewers, below. 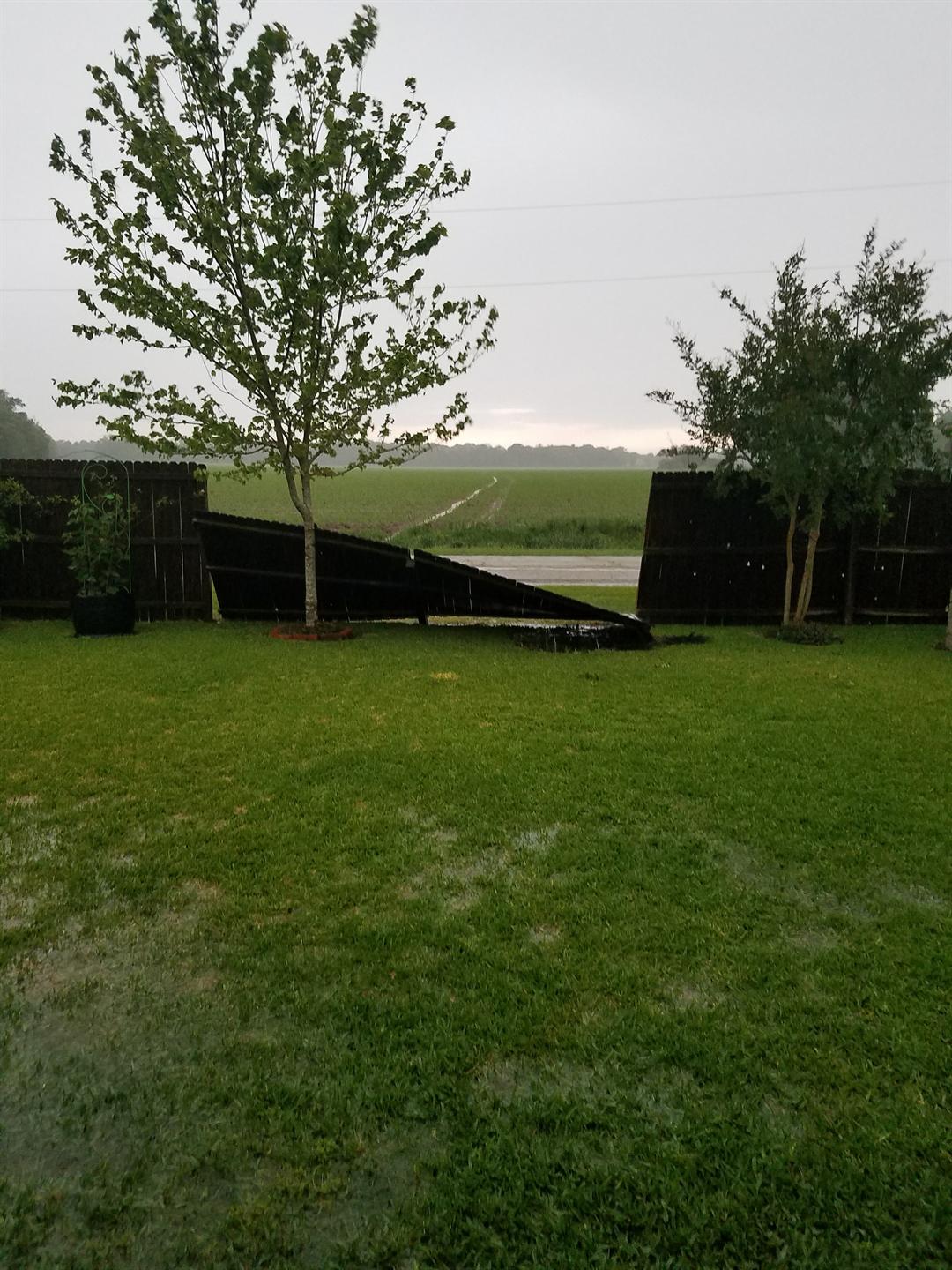 Wind damage to a fence (Photo courtesy of Rickey Deranger) 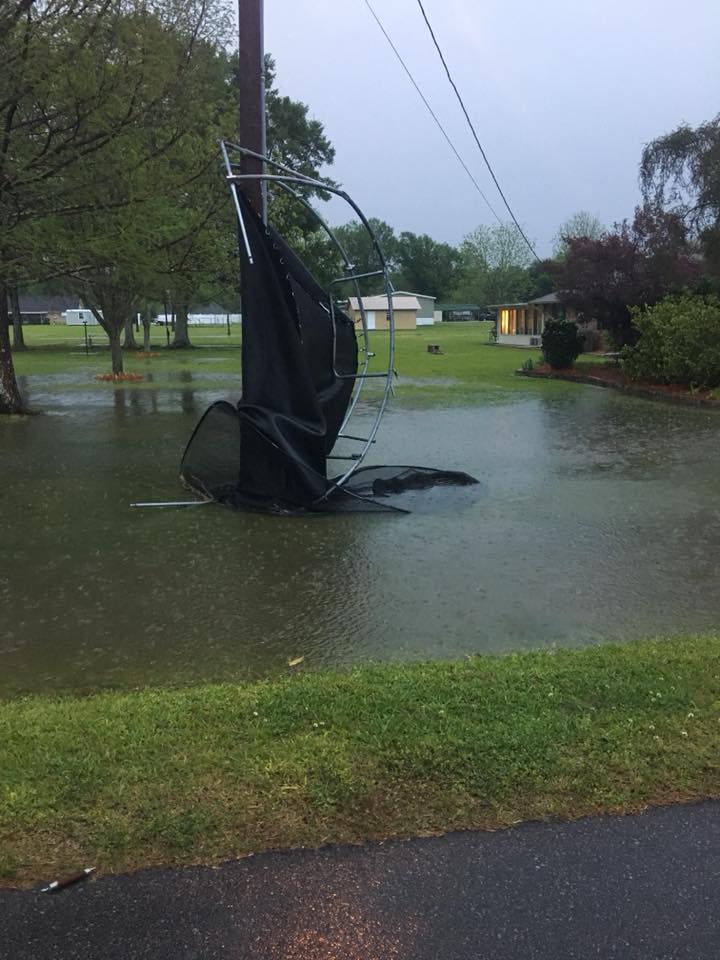 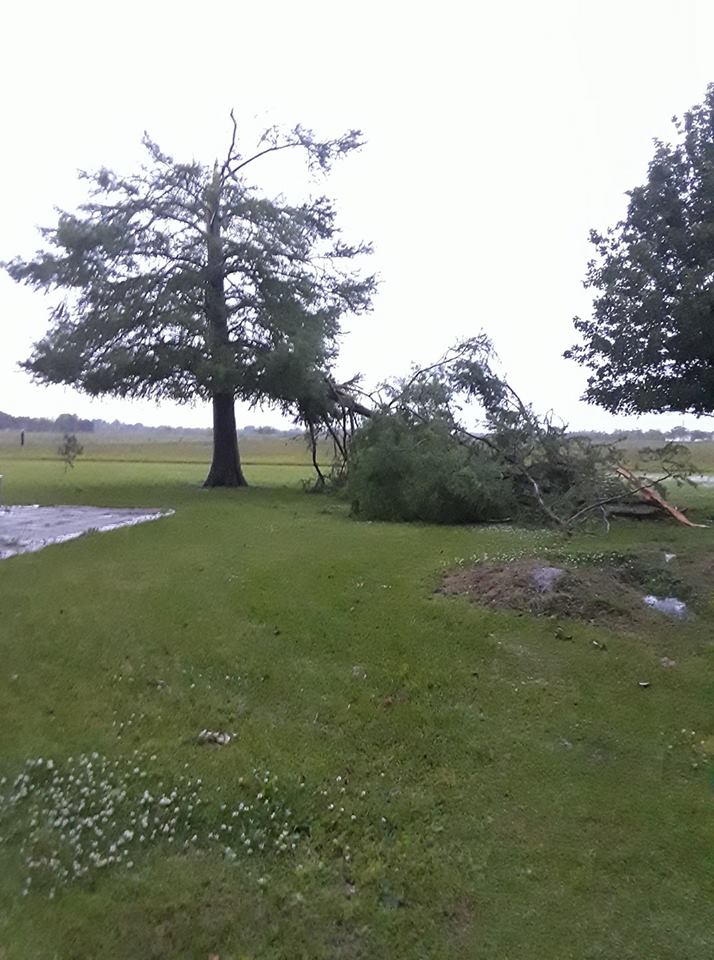 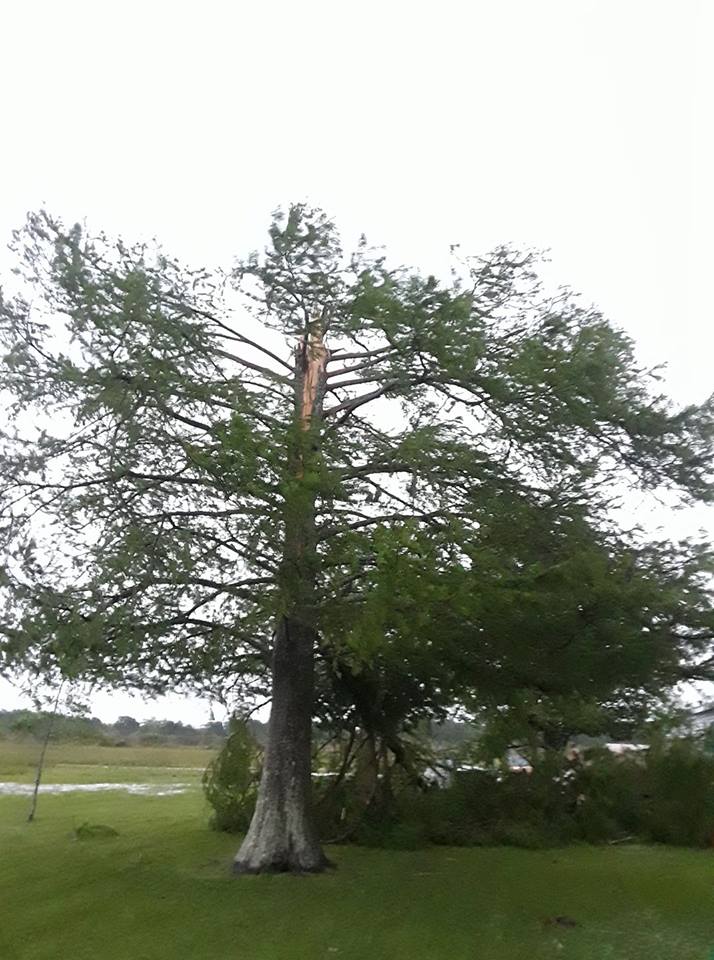 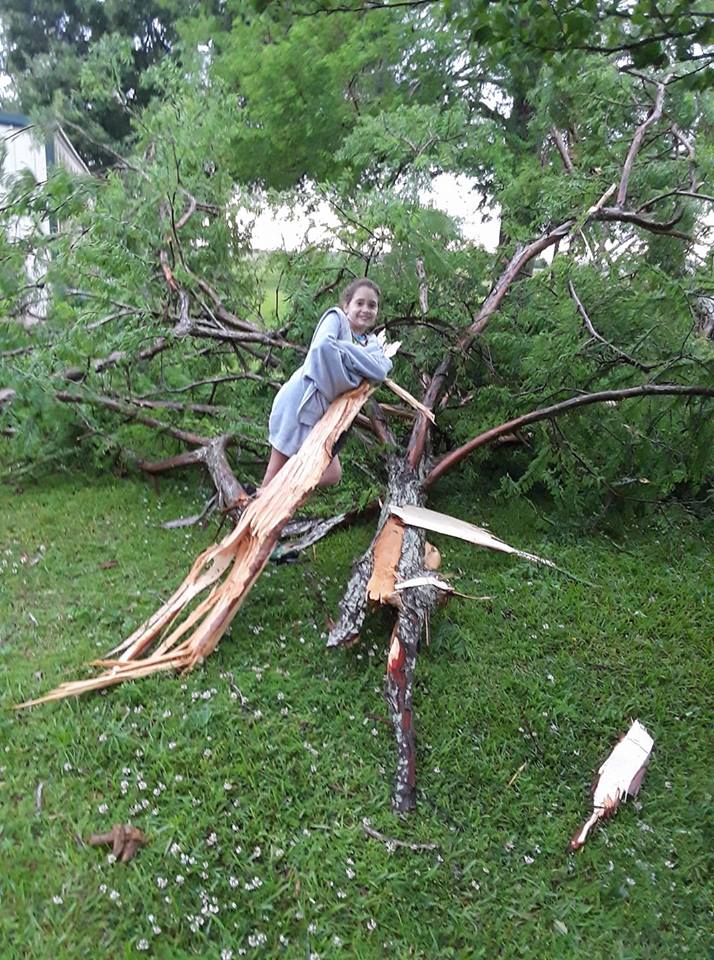