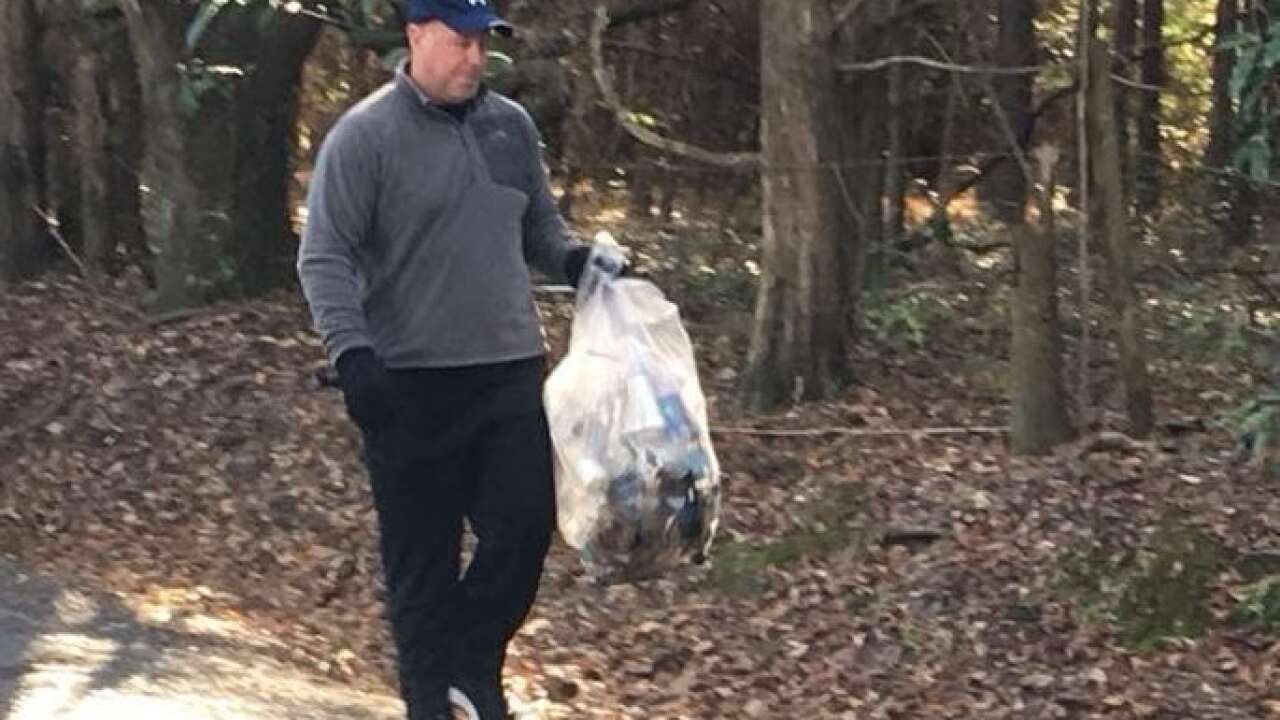 LAFAYETTE, La. — Lafayette City Marshal Brian Pope is trying to subpoena the list of people who signed a failed recall petition against him.

Court records show Pope’s criminal attorney, Brett Grayson, filed a motion on Jan. 18 asking the judge to allow a subpoena requiring the recall chair and co-chair to produce the list.

The subpoena would require production of the original copy of "all executed or signed recall petitions," calling the documents "highly relevant" to assist with jury selection for Pope’s upcoming criminal trial, according to the motion.

"The benefit is that I know in advance and I don’t have to ask the questions in front of the jury," Grayson said when reached by phone on Tuesday.

During jury selection, both defense attorneys and prosecutors question potential jurors to help establish their impartiality to the case before them.

Aimee Gotcher, who led the recall effort, told KATC on Tuesday that the documents have long been shredded.

She said that after Pope’s office arrested the recall co-chair as soon as the effort failed — and on a 20-year-old warrant for less than $200 in returned checks — the organizers were worried the list could be used for retaliation against voters who declared they wanted Pope removed from office.

Pope’s felony trial is set for Feb. 20 on counts of malfeasance in office and perjury. Grayson said that date may not stand, as an earlier decision in the case is on appeal with Louisiana’s Third Circuit Court of Appeal.

Judge David Smith previously denied Pope’s motion to suppress his emails, which are central to the criminal case. Pope’s attorneys argued Lafayette Consolidated Government illegally seized and produced Pope’s emails, which were sent to and from his official lafayettela.gov email account. They’re now asking the appellate court to weigh in.

Pope has also got an upcoming probation status hearing.

Pope received a misdemeanor contempt-of-court conviction after a judge found he deleted those emails, which The Independent sought in a public records request. He’s now on probation until November, by which time he’s required to complete 173 hours of litter abatement or community service through public records instruction.

Pope’s sentence became final in late 2016, but as of last month, he had only completed eight hours of litter abatement.