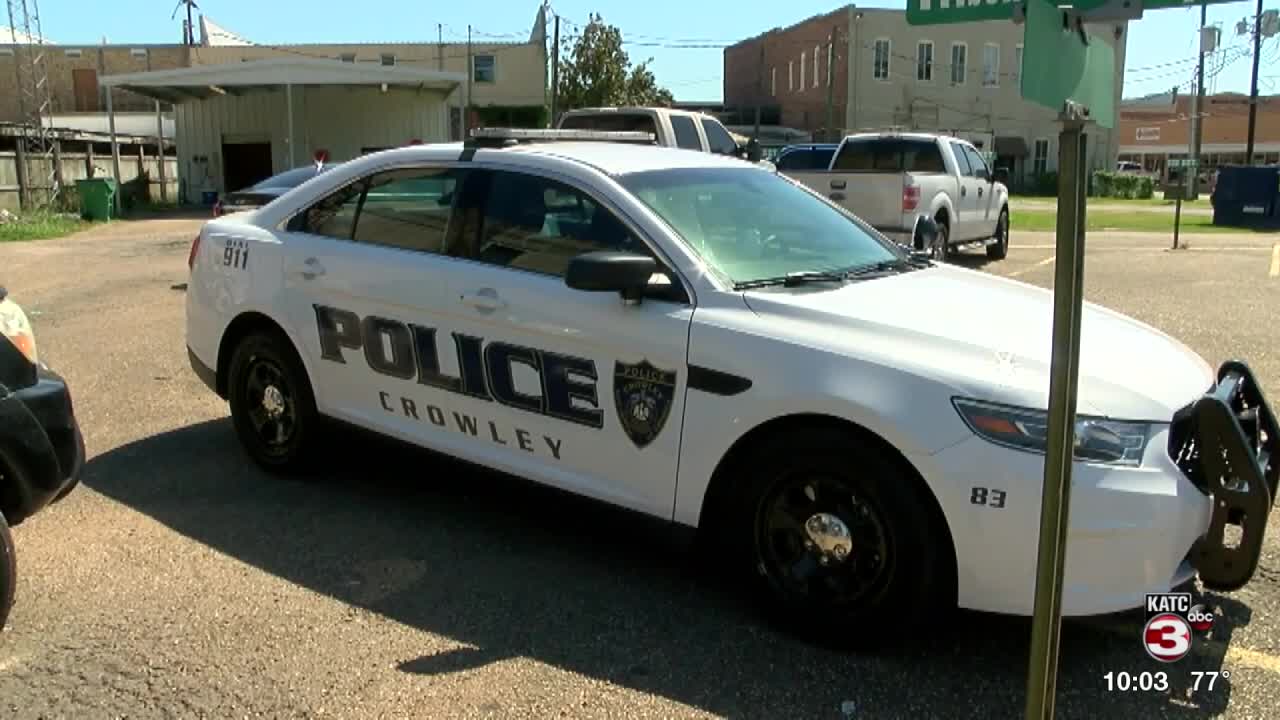 Crowley boy in stable condition after being shot during armed robbery

A 14-year-old boy is in stable condition after being shot during an armed robbery Friday morning in Crowley.

So far, there are no arrests in the case and police are investigating the evidence.

Just after midnight Friday morning, two individuals, a 14-year-old and a 20-year-old, went to a convenience store. While leaving the store, police say they were approached by three juveniles.

"They asked them for their money at gunpoint. The victim threw coffee in one of their faces and tried to get away. As he was running away, they shot at him and his friend. The victim got hit once, he was transported to Lafayette. He is in stable condition at the present time," said Crowley Police Chief, Jimmy Broussard.

Police say that the attempted armed robbery happened in between the Valero gas station and the Northgate Apartments complex. Chief Broussard says that this situation could possibly have been avoided.

It's unclear how many shots were fired at the two victims. Broussard say officers are working with businesses in the area to make an arrest.

"We have like two or three local businesses that do have security cameras, so we're trying to get with them to get footage. It'll would give us a better picture of what took place," said Broussard.