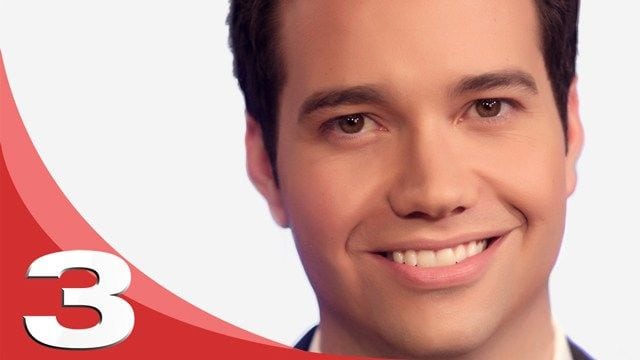 Jim Hummel co-anchors the 5,6 and 10 o’clock newscasts with Marcelle Fontenot on KATC. Previously he served as the station’s weekend anchor, a role he assumed shortly after coming to Acadiana in 2009.

During his tenure at KATC, Hummel has been honored with a number of first-place awards from the Louisiana Associated Press Broadcasters Association, including Reporter of the Year.

Hummel began his career in Boston, where he worked as an assignment editor at NECN (New England Cable News) and as a writer for WCVB-TV.

A graduate of Stonehill College in Easton, MA, Hummel earned his Bachelor of Science degree in biochemistry. No, really, biochemistry-in fact, he published a thesis entitled: The Synthesis of Vinyl and Polyhydroxylated Pyrrolidines and Purification Attempts Using High Performance Liquid Chromatography.

Hummel also spent time overseas, studying at the University of Westminster in London. There he took courses not only in the sciences but language, theater, art, and history. It’s this diverse educational experience, which Hummel credits for sparking his interest in journalism.

Hummel is a native of Hamburg, NY and is happy to now call Acadiana home.