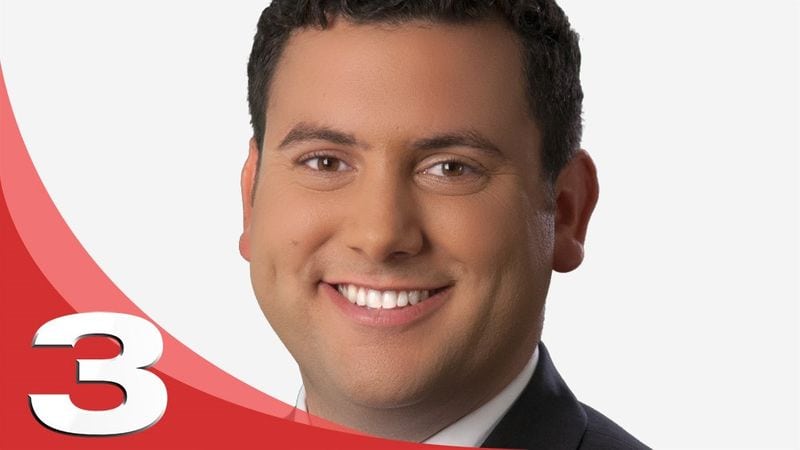 New Orleans born and Lafayette raised, Chris graduated from Lafayette High School in 2008 and chose to stay home to attend the University of Louisiana at Lafayette. In 2011, Chris was awarded the Louisiana Association of Broadcasters Scholarship. He graduated from UL Lafayette with a bachelor’s degree in mass communications with a focus on broadcasting and a minor in political science in 2012.

During his freshman year of college, Chris landed a job as a weekend videographer and associate producer at KLFY-TV. Chris first joined the KATC-TV news team in 2010 as the weekend editor, web producer, and videographer. Within six months, Chris transitioned from behind the scenes to a multimedia journalist. In 2013, he moved from the news industry to become UL Lafayette’s multimedia specialist. Chris championed multimedia storytelling to build the University’s reputation locally, nationally, and internationally. In March 2016, Chris joined the News15 FOX/NBC news team as weekend anchor and reporter. In less than a year, Chris was promoted to news director.

Among Chris’ notable newsroom experience is his coverage of the Mickey Shunick case, Hurricane Isaac, and the Lafayette Parish School System’s challenges.

Outside of work, Chris enjoys good times with his wife Taylor and friends, his golden retriever, and family visits in New Orleans. In addition, he is an active board member of Acadiana Animal Aid and Chorale des Amis Youth Choirs.