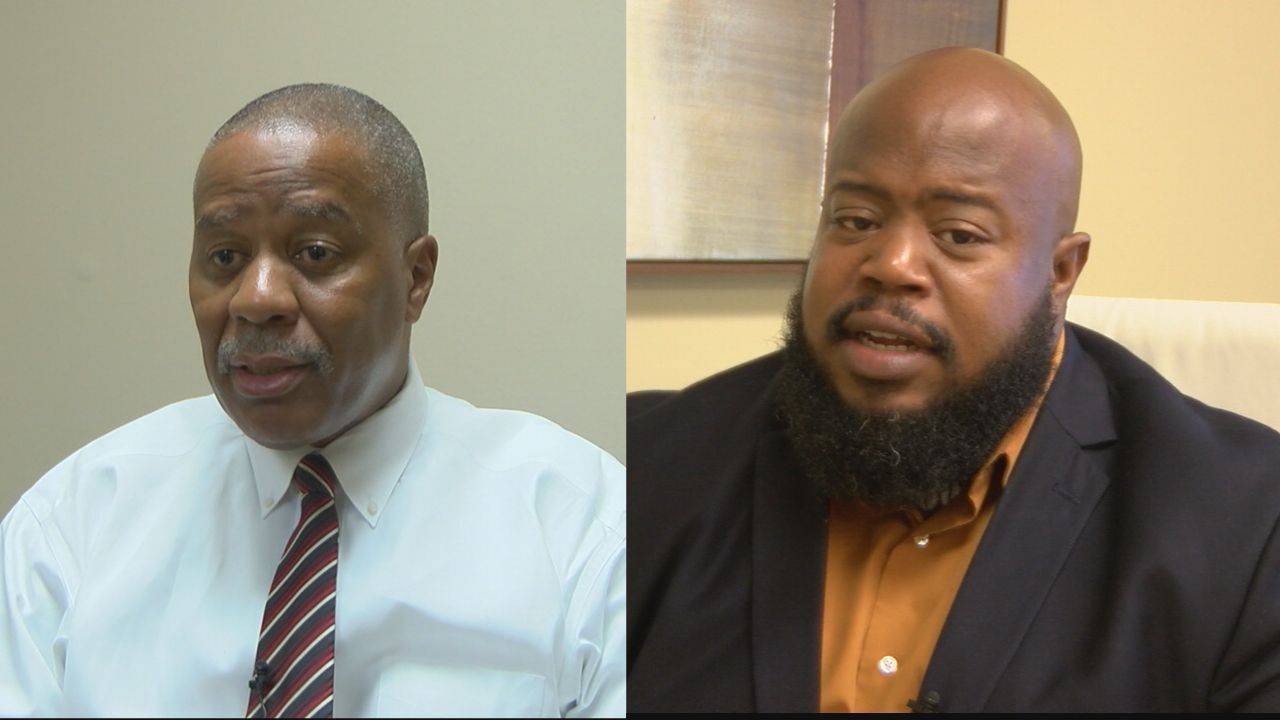 We're days away from election night and in the 24th state senate district, Senator Gerald Boudreaux has a challenger for his seat. The two men are vying for votes to represent parts of Lafayette, St. Landry and St. Martin parishes.

Boudreaux has been the state senator for district 24 for four years and wants to continue to serve his constituents. "The experience I've gained will put me in a position where we can probably have more input on what comes back home and how we can deliver that model that delivers services to all citizens, " Boudreaux said.

He wants to help pass laws that can help veterans with resources. He also wants to focus on the education system. "I'm looking for changing some of the policies," Boudreaux said. "I think we test way too much in the classroom. We need more instructional time and less testing time. Education would be one of the areas I want to continue to work on."

Boudreaux's opponent, Cory Levier, is a political newcomer. He's a U.S armed forces veteran, who's now a fire arm instructor. "I went to war for Americans who I don't know," Levier said. " Imagine what I will do for the Americans that I do know. The time has come to fight for justice and welfare of the people of district 24.

He says he wants to solve issues in the district without raising taxes. He also wants to focus on legalizing cannabis and mentorship opportunities for children.

"It's very important that we send energy towards early childhood development," Levier said. "The mentoring of the young people so they can have a better understanding of what life is. It's important we legalize and decriminalize cannabis in the state and we can set a great example."