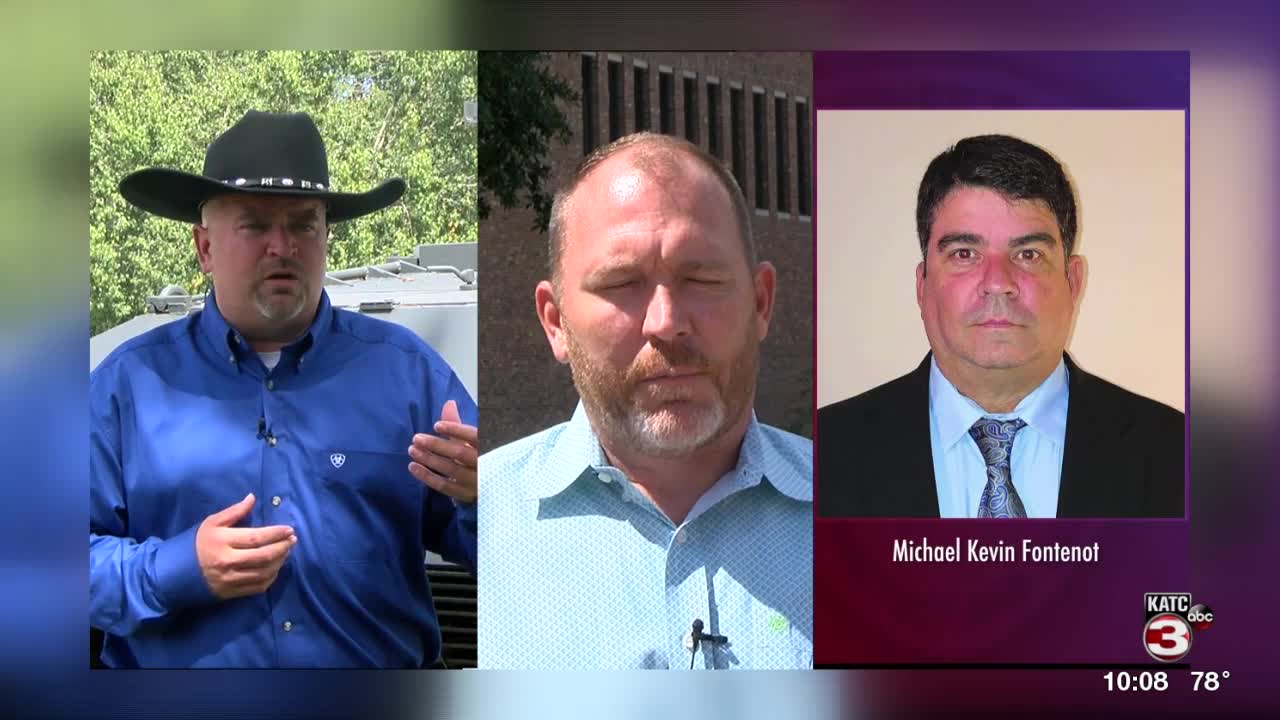 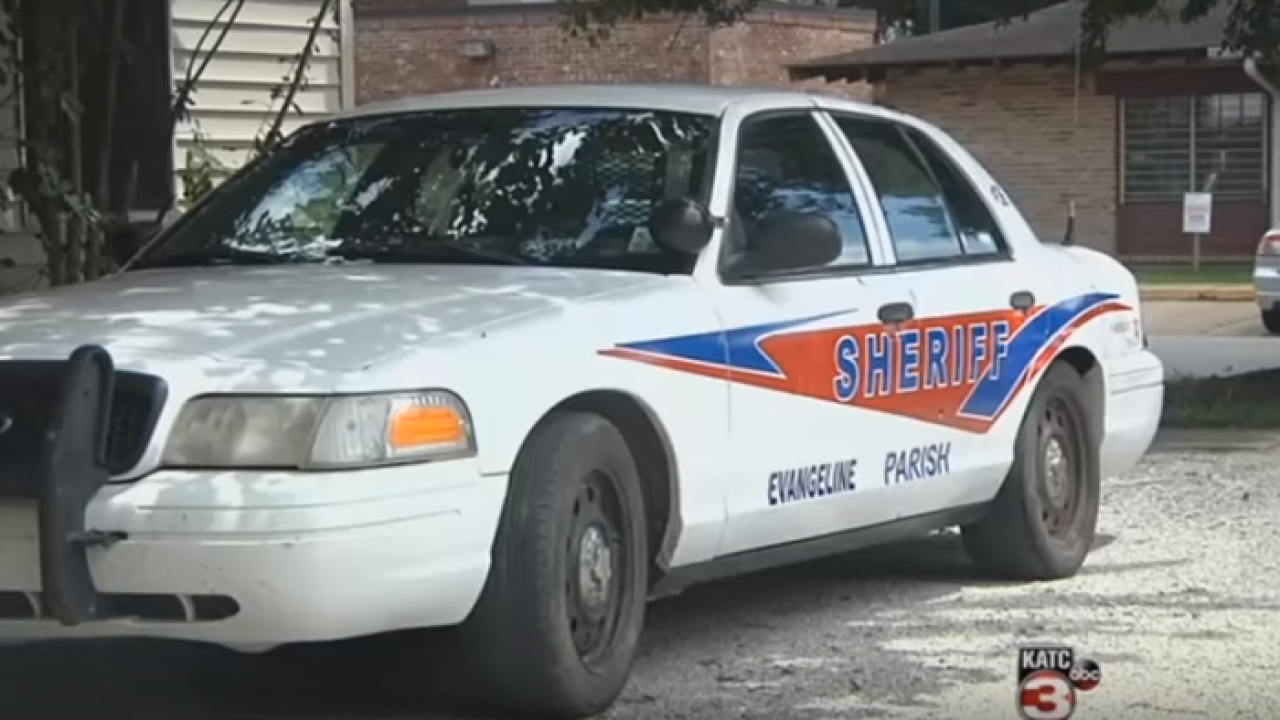 For the first time in more than a decade, Evangeline Parish will have a new sheriff. Current Sheriff Eddie Soileau is stepping down after serving three terms. Seven candidates are hoping to fill that seat.

In this first of two reports, KATC introduces you to four of the candidates.

Ville Platte police chief Neil Lartigue has more than 28 years of law enforcement experience, so Lartigue wants to focus on the parish jail.

"In order to get the budget working we have to get our jail system going again," Lartigue said. "To where we can house our own prisoners instead of sending them outside of the parish which is costing the parish money. That money can stay here be utilize to help the sheriffs department budget so that we can get more work done."

"I'm concerned about getting money to make sure the budget works and i think we're going to need that in the form of a new jail and i've been pushing really hard visiting people in Baton Rouge about that and hopefully we will be successful at that and I think we will be able to but we've got to put out the right effort," Deville said.

Brian Ardoin has a lengthy background working in law enforcement, as well as serving in the United States Marine Corps. Ardoin is an advocate for community policing.

"Not only do they need to be trained, but they need to be involved," Ardoin said. "It's time for us to implement programs for our children. Instead of build jails, we need programs. Develop programs and keeps kids and people out of jail. We don't have financial resources to lock people up."

Charles Guillory, a military veteran with law enforcement experience, wants to improve response times and add more deputies on patrol. He would also like to add sub stations to areas like Turkey Creek, Basile, Mamou and more. "Those could be achieved by just utilizing the police department and response time to get to someone who need assistance would be much greater," Guillory said.

Jamie Fontenot has law enforcement experience on the reserve status. He is a business owner. He wants to bring that experience to the Sheriff's office to help them move forward financially. "I plan to build a sound foundation for our financial problems," Jamie Fontenot said. " Reaching out to Baton Rouge and Washington for assistance. Evangeline Parish works with a 3 million dollar budget. It's imperative that we utilize outside resources on the building of a new jail."

Joseph "Joe" Brady currently works at the Turkey Creek police department. Brady also has more than a decade of experience, working in the sheriff's department. Along with re-establishing the parish jail, Brady wants to work with the school system. "Put deputies and officers in the schools," Brady said. "Having someone in the school as an SRO. Deterrence of a crime is a lot better than responding to the crime. Having that said, they would have a direct link to the top Sheriff's Office and make it to where we can better help and assist them in everything to secure the school."

Michael Kevin Fontenot, has 19 years of law enforcement experience. He's served as a patrolman, a member of the search and rescue team, as well as working in narcotics. Fontenot was unavailable for an on-camera interview. However, he tells KATC if elected , he wants to address the unnecessary spending in the department and the need for training. "All employees will receive proper training in all aspects of their jobs," Fontenot said. "I will put more officers on patrol to cut down on response times and to insure the safety of the officers and the public. Next to be addressed , would be the huge drug problem in our parish. The drug problem is the cause of all the crime and violent crimes in our parish an state."