For Saints, fewer was better in the 2020 draft 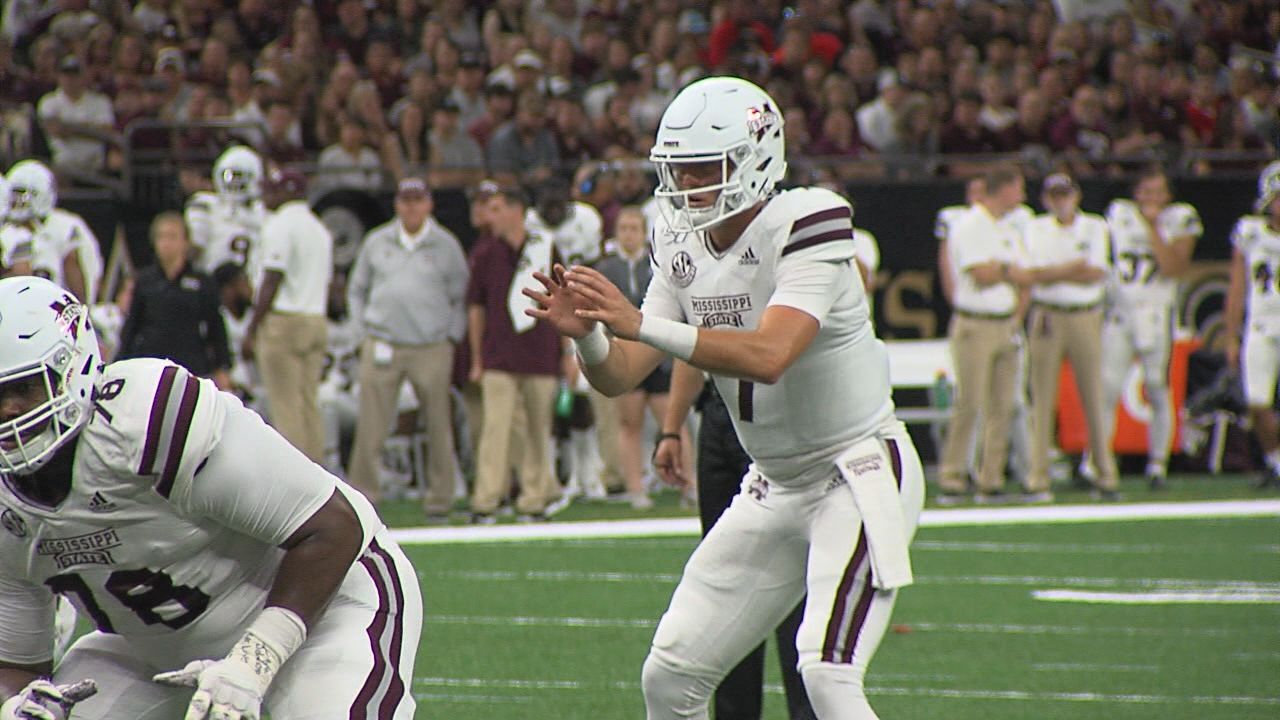 After trading all of their picks in rounds four through seven, not to mention a third- and sixth- rounder next season, New Orleans came away from the 2020 NFL draft with just four new players.

“That’s three players that we had in our top 40,” Loomis proclaimed. “It couldn’t have worked out any better.”

The Saints contend they got exceptional value for their two third-rounders: Baun at 74th overall and Trautman at 105.

If so, they should have three players who can contribute immediately to a club trying to help 41-year-old, record-setting quarterback Drew Brees return to the Super Bowl for the first time since the 2009 season.

“All of these players are off-the-charts smart, tough guys,” Payton said. “Great scores in a lot of different areas relative to the mental side of the game.”

The Saints entered Saturday without any picks left, but traded back into the seventh round, sending next year’s sixth-rounder to Houston to draft Mississippi State quarterback Tommy Stevens 240th overall.

As it turned out, Payton foreshadowed New Orleans' first-round choice in an April 1 teleconference when he said, "interior offensive lineman is something we’ll pay close attention to.”

That was a priority even though the Saints not only have all five offensive line starters from last season under contract, but last month signed left guard Andrus Peat to an extension and drafted starting center Erik McCoy only one year ago.

Payton said Ruiz will compete for a starting job, adding that either Ruiz or McCoy could play guard. The implication is that Larry Warford, who has one season left on his contract, could be under considerable scrutiny as he tries to keep his job.

With no second-round pick, the Saints used their second pick overall to bolster their defense's second level.

The Saints projected Baun being drafted in the top 20 picks of the second round, Payton said. When he fell to the third, New Orleans traded up 14 spots with Cleveland.

“We felt like this was a player that would be hard for us to get because we didn’t have a second-round pick,” Payton said.

Although Baun was more of an edge rusher at Wisconsin — he had 12 1/2 sacks last season — Payton touted the Badger linebacker's versatility.

“I do like his pressure traits, but we see him as someone that can play in a stack position (behind the defensive line) if need be,” Payton said.

The Saints became the first team since 1977 to draft a Dayton Flyer.

As with Baun, the Saints also expected Trautman, an FCS All-American, to be selected well before the end of the third round. That's when they got him by trading four picks in rounds four through seven to Minnesota.

“For someone who played at a smaller level, you see a dominant player and we see him as someone that can help us,” Payton said.

Trautman, who played quarterback in high school, passed up offers from Harvard and Cornell to play at Dayton, where he received an engineering degree — all while trying to master a new position.

“I didn’t think that it could get to this point where you get drafted on Day 2,” Trautman said. “But I knew the work I put in helped to make that a realistic thing.”

Payton described Stevens as an all-around athlete who could spend early years as a utility player on offense and special teams, much like Saints dynamic reserve QB Taysom Hill has done.

“I’m willing to do anything,” said Stevens, who’d sent the Saints and other teams video of his route-running. “I love the way Taysom plays. If I can do similar things that he’s done for the Saints organization, I’ll be very happy.”

Stevens, who spent four years at Penn State before transferring to Mississippi State, ran plays in college as a receiver, tight end and running back — even a play when he lined up as a receiver and motioned back to quarterback.

“This is a young, developmental talent that we think is a very good athlete and we’ll find the right spot for him on the field,” Payton said. “He’ll get work at some other positions.”

New Orleans had little production from wide receivers beyond All-Pro Michael Thomas last season. The signing of free agent Emmanuel Sanders was meant to address that, but whether Brees will have a reliable third target remains to be seen.

Loomis said the 2020 draft was deep at receiver, but added, “It didn’t come to pass that one of those guys was available when we were picking or there were other guys that we liked a little better.”