Mamou family raising awareness the dangers of texting and driving 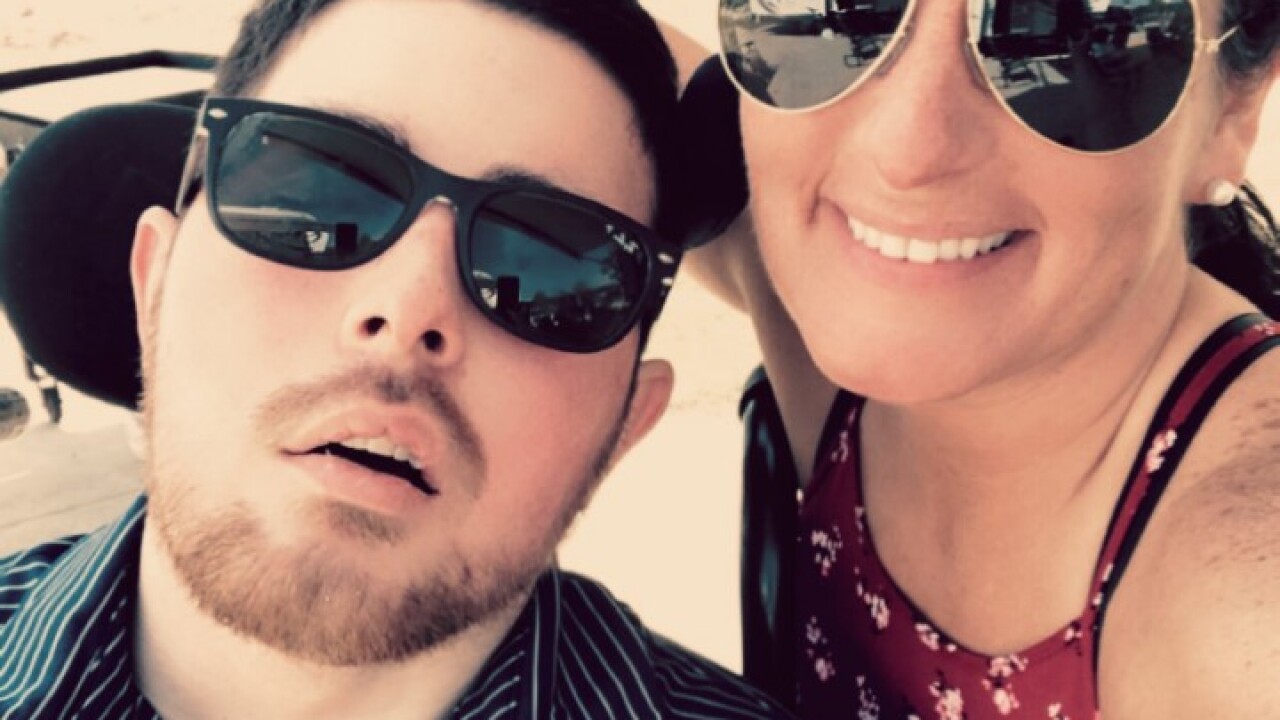 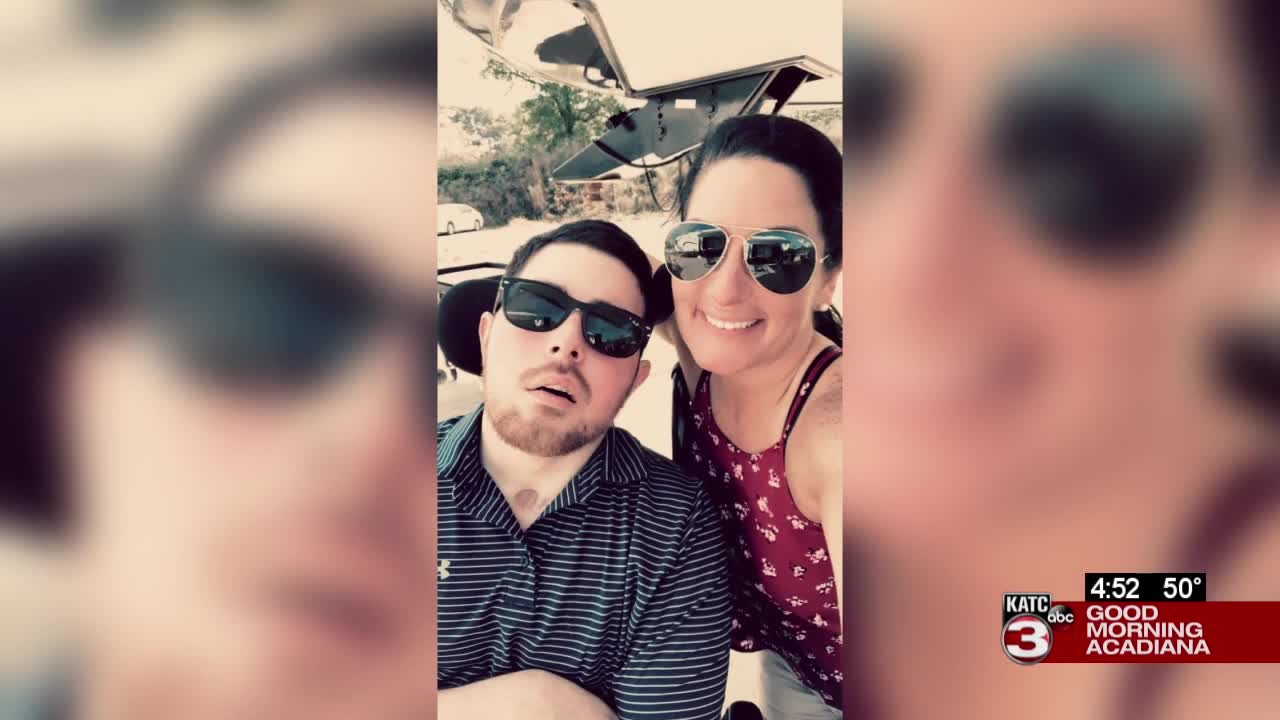 "He once had a normal life," says Chasity Monier, Alex's mother. "He played football, had all of his friends, he did everything a normal 18-year-old would do. Now, it's different."

Alex is now 23. His life is not what anyone expected.

"One text in one minute, and here we are four years later, and he's still struggling with some sense normalcy," says Chasity.

When Alex answered that text message, he crashed his vehicle.

He suffered a brain injury. Doctors told Chasity that her son would never regain consciousness.

Alex did regain consciousness, but the life he knew before was gone.

"I do everything for him," Chasity says. "I help him with his bath, dressing, routines we do as far stretching and exercise. I have to help him with brushing his teeth. He is tube fed so I help him with that as well."

While Chasity and Alex work to raise awareness about the dangers of texting and driving, they are also working on raising awareness about hyperbaric oxygen chamber treatments and how they can help someone with brain injury.

"Since Alex has started the treatment what I've noticed is that he's more alert. He wasn't before. He's started to wiggle his toes and move his right leg. That is tremendous because he hasn't done that in four years"

Alex's treatment are not FDA approved for traumatic brain injury and not covered by insurance.

"When you look at the treatment, they recommend 70 dives, which is the hyperbaric oxygen treatment, that can be up to $14,000. It's very expensive," says Monier.

But for this family, it is worth it.

"He's been leaning forward and sitting back without help and that's tremendous," she says. "He hasn't done that since the accident. There's hope there."

With that hope, Chasity said she looks forward to a better future for her son.

A benefit for brain injury survivors was held on Saturday, November 2 in Mamou at the Recreational Center.

A color run and other events were held to benefit four survivors of traumatic brain injuries.

More on the event can be found at the Brain Injury Survivor Benefit Facebook page.