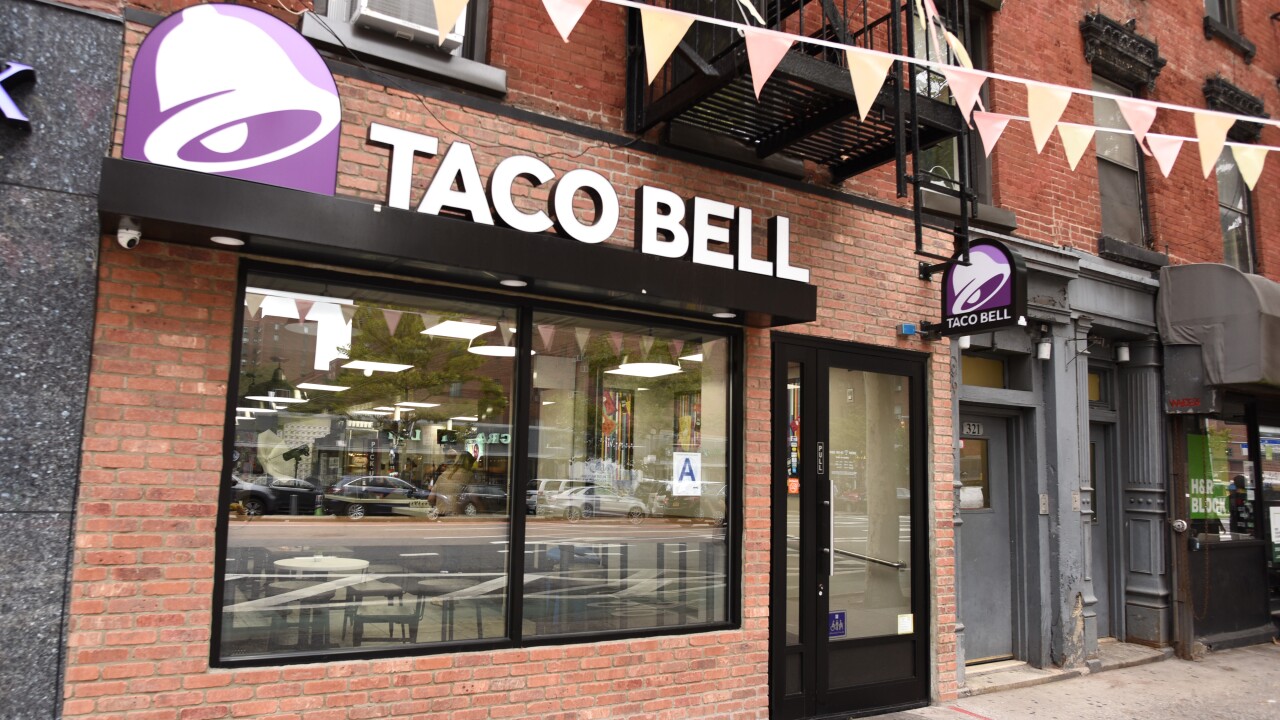 Taco Bell is giving away free Doritos Locos tacos Wednesday afternoon thanks to the Washington Nationals.

The giveaway goes with the fast food restaurant's "steal a base, steal a taco" world series promotion.

Washington Nationals shortstop Trea Turner stole second base during Game 1 of the series — which means everyone gets a free taco.

The deal only lasts for a limited time, so take a late lunch and head to Taco Bell between 2 p.m. and 6 p.m. Wednesday, October 30, to pick yours up.

Taco Bell's promotion comes hours after Turner and the Nationals staved off elimination in the World Series, setting up a winner-take-all Game 7 Wednesday night. First pitch for Game 7 of the Nationals and the Astros is scheduled for 8:08 p.m. ET.

This story was originally published by Katie Cox on WRTV in Indianapolis.