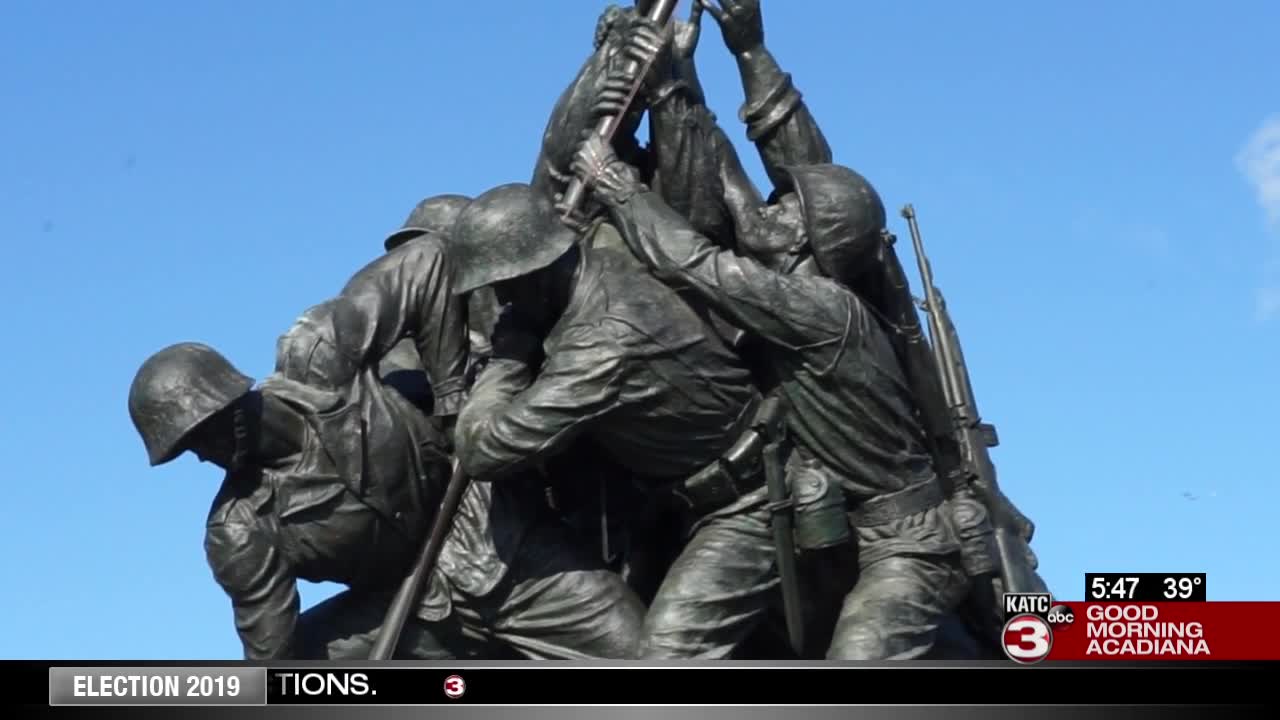 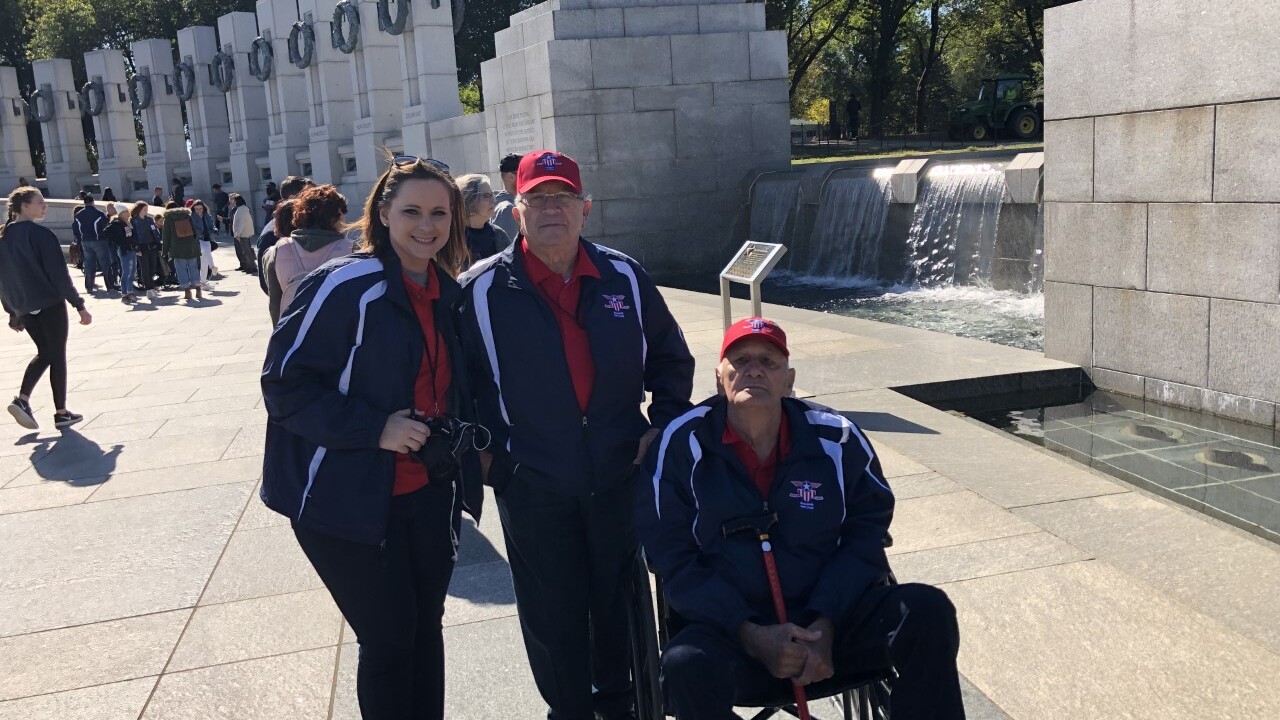 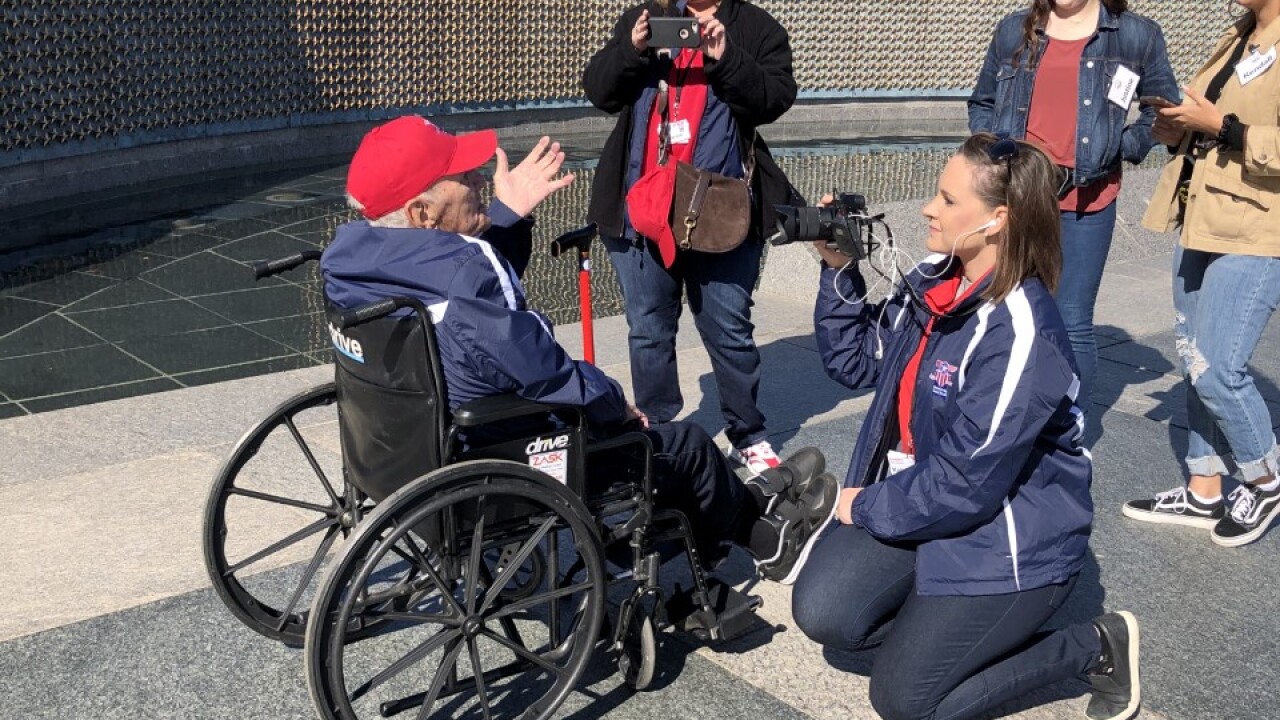 It is known as the "Forgotten War."

For those who lived through the Korean War it is still engraved in their memories.

As for the people those servicemen fought to protect--nothing could ever fully express their gratitude.

"I was in Korea," Church Point native, John Janise said. "They had a Korean group and what they were trying to say...they meant it. It's hard to explain it, but I'll never forget that."

"They all wanted to shake our hands and they all bowed to us," Church Point Native, Allan Daugereau said. "It hit my heart. They're all glad, still, that they're not living like the North Koreans because of us. That was 60 years ago and they're still grateful to us for what we did for them then. The won't forget us."

Both Janise and Daugereau's hearts were filled with pride that day. The same way they were over 60 years ago when both enlisted in the Marines.

"The Marines were having trouble recruiting people at one time in 1953," Daugereau said. "They formed a Louisiana Company of Marines. All boys from Louisiana because of the 150th anniversary of the Louisiana Purchase. They went around to the schools and said we want to form a company of marines from Louisiana and they did."

The men left their small town and headed for New Orleans.

From there they went to San Diego and then Korea.

"We all went through bootcamp, rifle training, advance training and cold weather training," Daugereau said. "We were all going to Korea after that. They split us up when we got to Korea. Most of us spent 14 months in Korea."

After six decades these men are still friends. They catch up at least once every three months with others from the area who served.

These brothers agree that their experience at the Korean Memorial tops all others.

They finally got recognition for their service and could see that they will never be "forgotten."