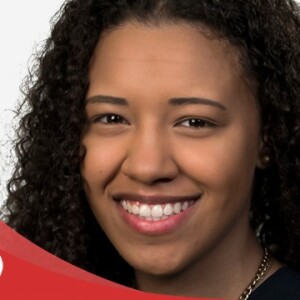 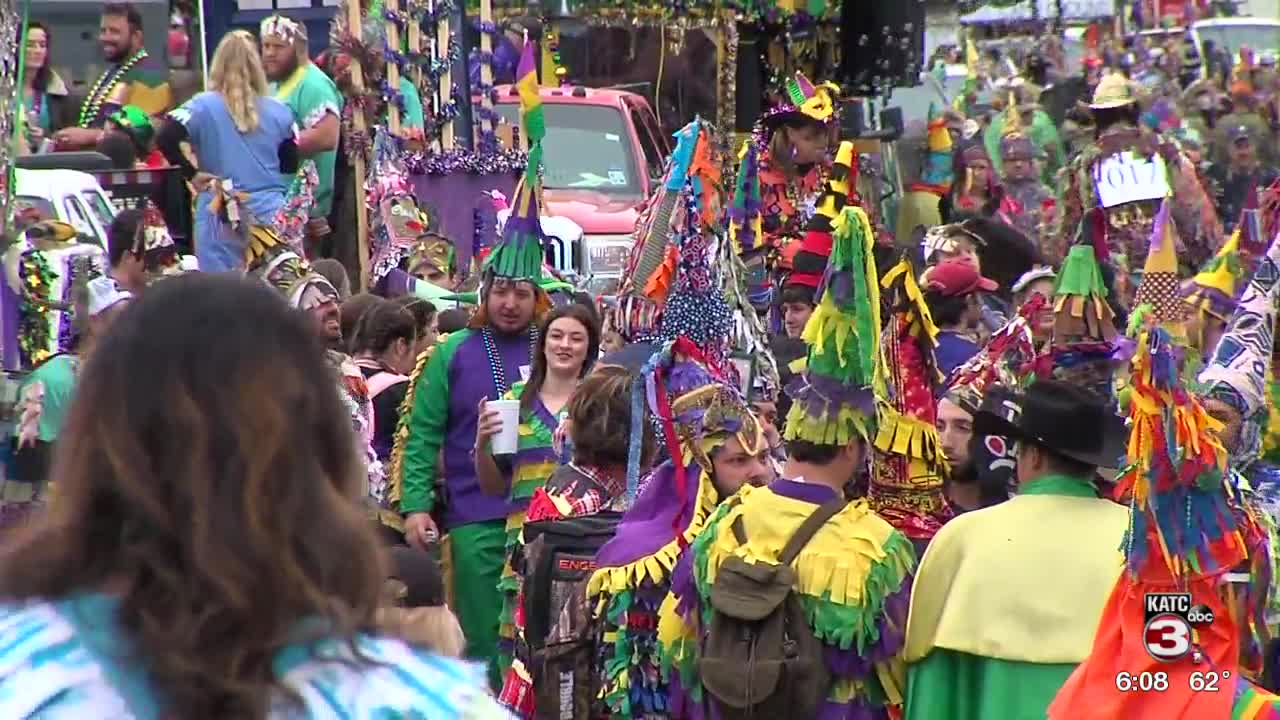 In Eunice, Mardi Gras is celebrated a little differently.

Courir folks are keeping up the tradition alive.

It's a century old scene of riders on horseback, colorful outfits, chasing chickens and begging for ingredients to make a communal gumbo.

It dates back to the 19th century and was abandoned during World War II, but revived through a new generation.

"I met some friends about 20 years ago and I told them I'm coming to the Mardi Gras," says Danny Gray.

For 20 years, Danny Gray comes from Tennessee to celebrate Mardi Gras and the thrill never gets old.

Gray says, "It's so interesting. I've never seen so many people have so much fun and people just having a good time.

But for others who live in the area, Mardi Gras is a reunion.

And for others who celebrate the holiday, just want the good times to roll.