Parenting: Time to get the flu shot 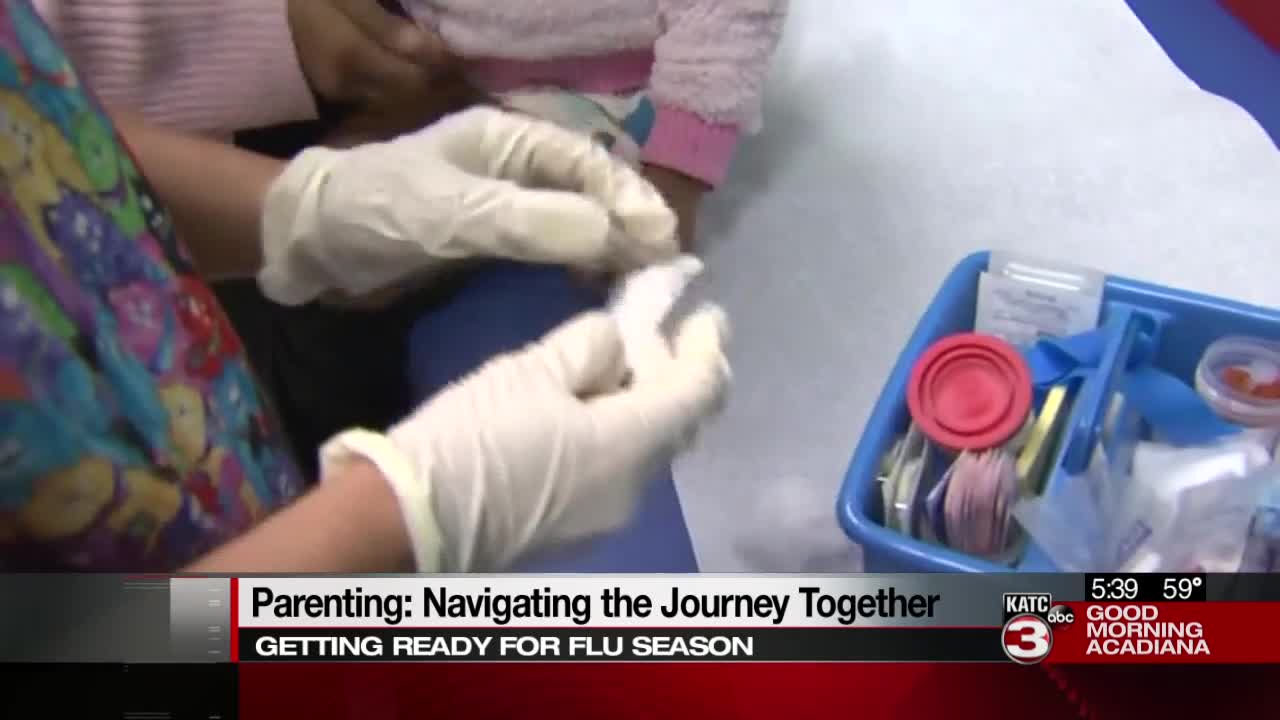 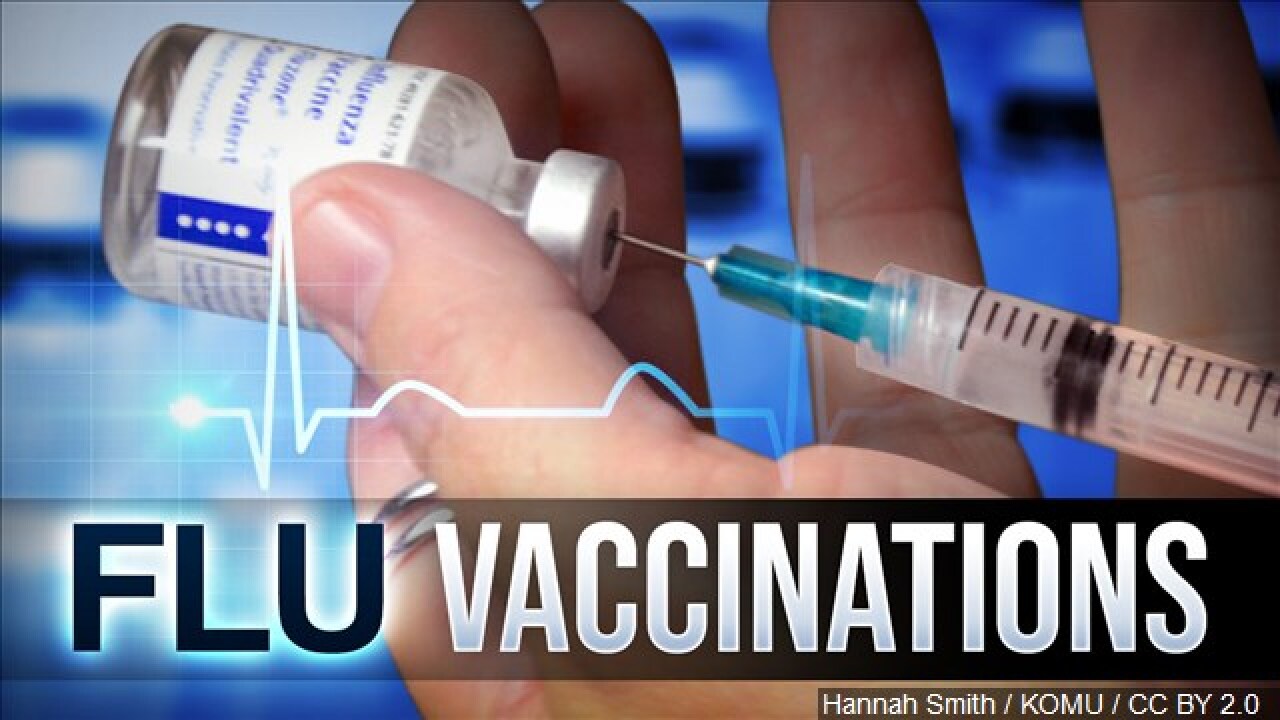 Health officials urge everyone to get their flu shots ahead of peak flu season.

She added, a person cannot tell the difference between the flu and COVID-19, because the symptoms are very similar.

Similarities according to the CDC:

- Shortness of breath or difficulty breathing

- Some people may have vomiting and diarrhea, though this is more common in children than adults

Bailey said the only way to truly distinguish between the two is with a test.

However, timing is everything. She said that flu test needs to be taken within 24 to 48 hours of symptoms for medicines like Tamiflu and Xofluza to be effective.

Dr. Bailey said, while there are still many unknowns with COVID, we do know how to treat the flue and part of that is by protecting ourselves with the flu shot.

"We don't know if someone gets co-infected, meaning they have more than one virus that they are infected with, we don't know what the flu and COVID will look like," Bailey explained. "Last year, during flu season, 188 kids died from the flu and we've already had several deaths with COVID-19. With those two combined we're not sure what that's going to look like."

It is recommended that you get the flu shot by the end of October.

It should protect you for six months after--which would be the end of flu season.

Dr. Bailey said that people who get the flu after the get the shot usually handle it better than those who do not.

"If this is your first flu shot that you're getting and you're under the age of eight," Bailey said. "Then you have to get two shots. You get one and a booster shot a month later."

Bailey said she has heard many excuses when it comes to not getting the flu shot.

The biggest, "It made me sick after I got it."

Dr. Bailey said, the point of the shot is make your body fight off the virus. Those who get the shot are injected with a dead virus, and those who take the nasal spray are injected with a little bit of live virus. She said a person may experience flu-like symptoms after getting the shot--that is just your body's way of fighting it off and building up immunity.

Bailey said those symptoms should only last for about 24 to 48 hours.

For more information about the Flu and Flu Shot go to:
www.cdc.gov/flu