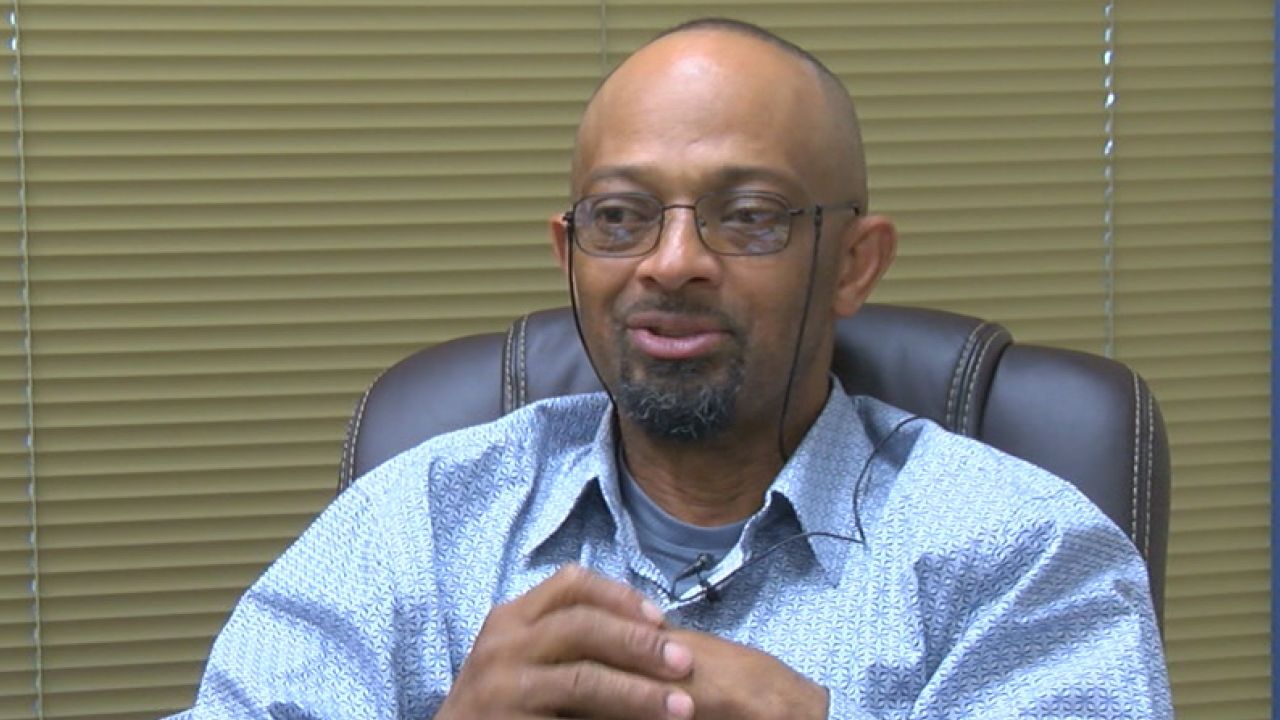 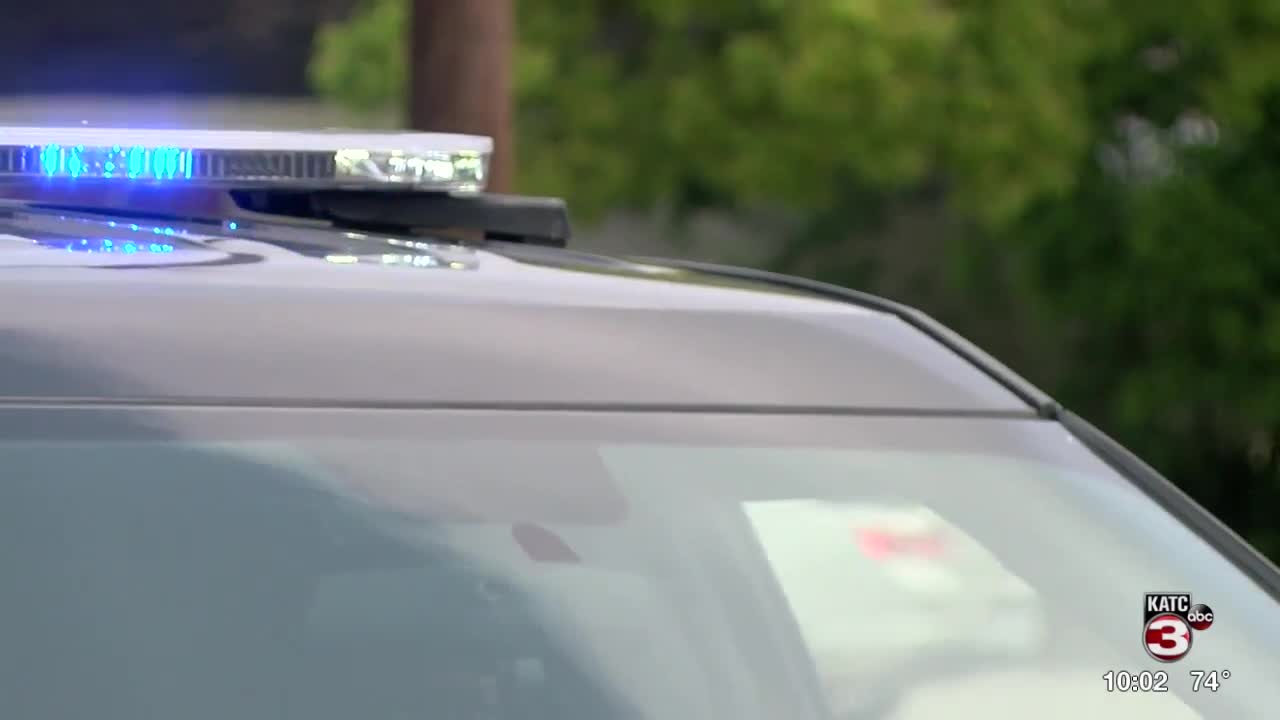 OPELOUSAS, La. — Pastor Elton Sam is opening up about the night he says Opelousas Police Officer Tyron Andrepont attacked him in 2010.

"I said 'oh my god, if someone would have just listened to me, it may not have happened to this 18 year old'," Pastor Elton Sam said on Tuesday to his daughter.

Andrepont was booked earlier this week on five counts of malfeasance, accused of beating a teenager in the hospital.

Sam says on Oct. 12, 2010, his house burned down he lost everything. Soon after, several people dropped off bags of clothes.

On Oct. 14, he went to the Goodwill on Cresswell Lane to make a donation. He changed his mind wanting to look through the items again.

"I picked the bag up, set it in the back of the truck, walked around the truck, got into the truck, then drove off" Sam says.

He says he pulls over when he sees police lights, an officer, who he identifies as Tyron Andrepont, steps out of the cruiser.

"Officer Andrepont walks up and says, 'I saw your ass stealing at good will,'" Sam recalls.

Other Opelousas police officers arrived on the scene. Sam says he was explaining to Andrepont he wasn't stealing.

"Officer Lewis tells Andrepont, 'I was passing, I heard you on the radio, and stopped to tell you, I know cowboy preacher, I know Pastor Sam, he's not stealing, his house burnt down two days ago,'" Sam said Andrepont continued to say he saw him stealing.

Sam says he'll never forget what happens next. He says Andrepont ignored other officers telling him to dismiss Sam.

Sam says as he walked away to call the police chief, Andrepont hit him on his right temple, then slammed his head against the hood of the car, and then hand cuffed him. The pastor says he was refusing to get into the police unit.

"Officer Andrepont proceeded to put his hand around my neck, on the jugular vein on my left side"

He says Andrepont got him in his unit to take him to the department for booking, but the situation didn't get any better.

"He turns on the heater. Were driving down the road, and this man takes out a cigarette. And I'm saying I can't breathe, i have asthma" Sam said.

Hours later, Sam says he was released after surveillance video was reviewed, and he was never charged.

"His gun and his badge, is the only thing that gave him power" Sam said.

Sam says he immediately filed a complaint against Tyron Andrepont, but Andrepont was back on the job the next day.

He is awaiting a trial date for a civil suit against Andrepont.