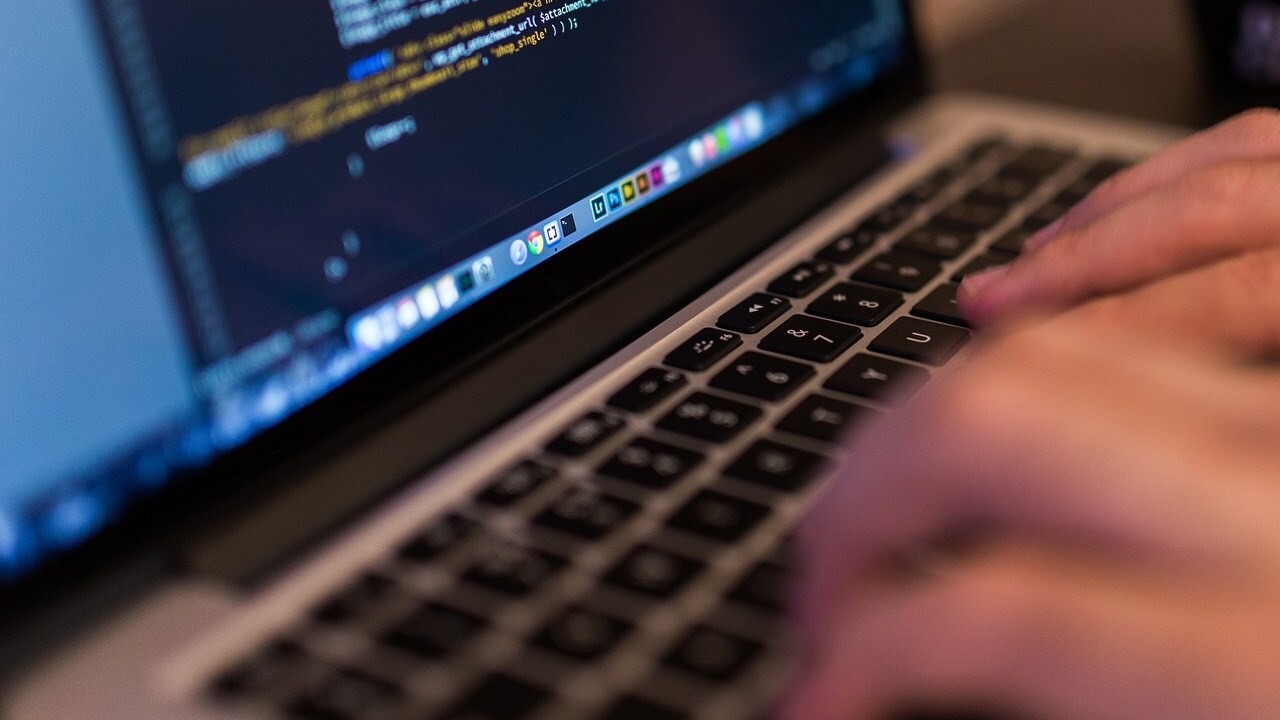 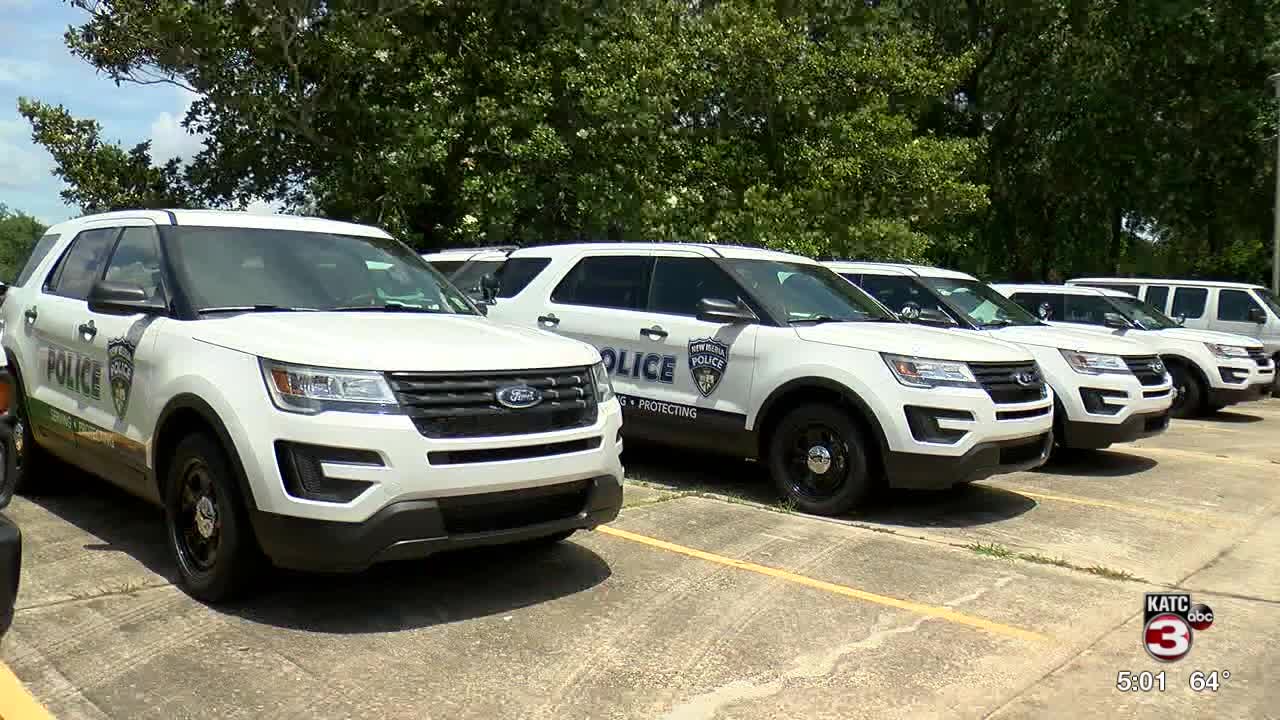 NEW IBERIA — More than two weeks after a state wide hack, the City of New Iberia is still working to get fully back online. The hack affected agencies across the city. IT workers and National Guard members quickly went to work November 16th. Mayor Pro Temp Dan Doerle says although the city relies heavily on computers, the hack hasn't stopped them.

The city regained access to emails only this week. Building permits and other city requests are being made by paper.

"So it's a lot worse than we thought, but we are still conducting business in the city of New Iberia. When you get permits or anything, you go into planning and zoning; everything is done by paper now, like it was years ago," Doerle said.

New Iberia is not the only place still under recovery.

"Talking with the state, there's still offices struggling with theirs, but why they picked New Iberia, I don't know," Doerle said.

Doerle is referring to the statewide ransomware attack that caused OMV offices across Louisiana to shut down about two and a half weeks ago.

Even though the police department was also affected by the hack, Doerle says no one's personal information has been leaked.

"Some people are very scared that their information is out there, it's not that. We just need to pull it back up and be able to get to it," Doerle said.

At this time there is not an expected date when the system will be completely restored.