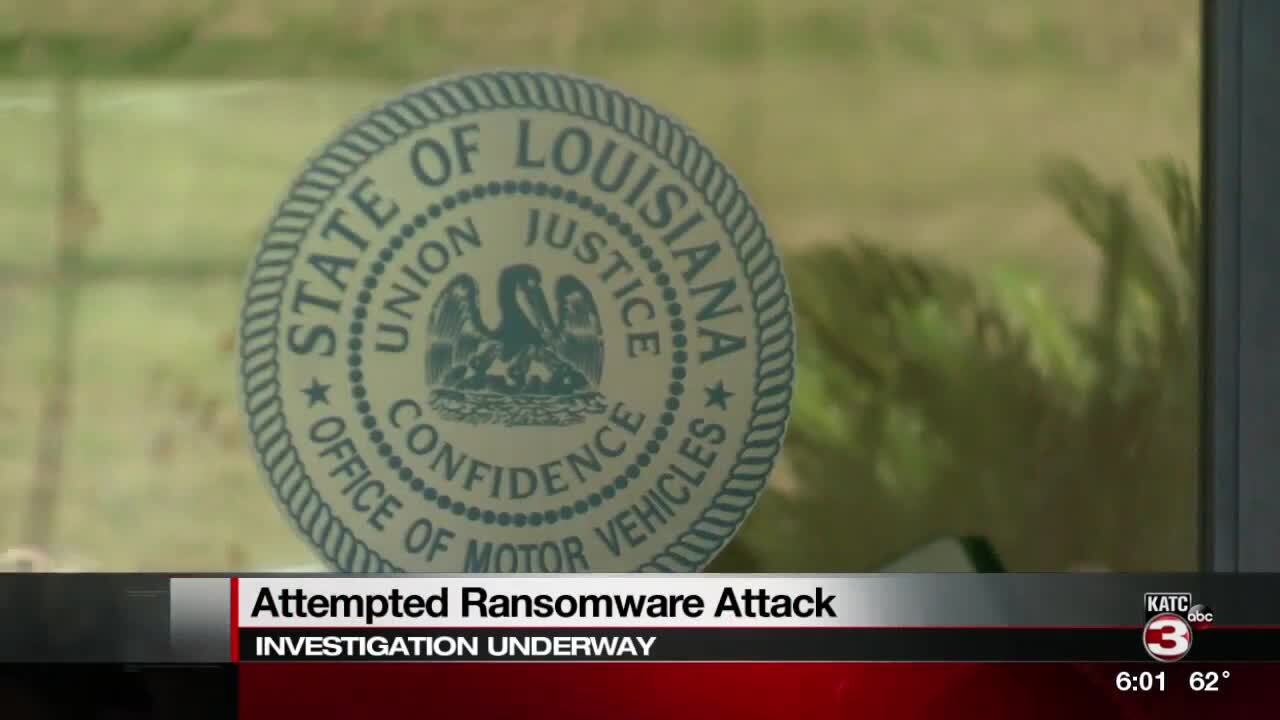 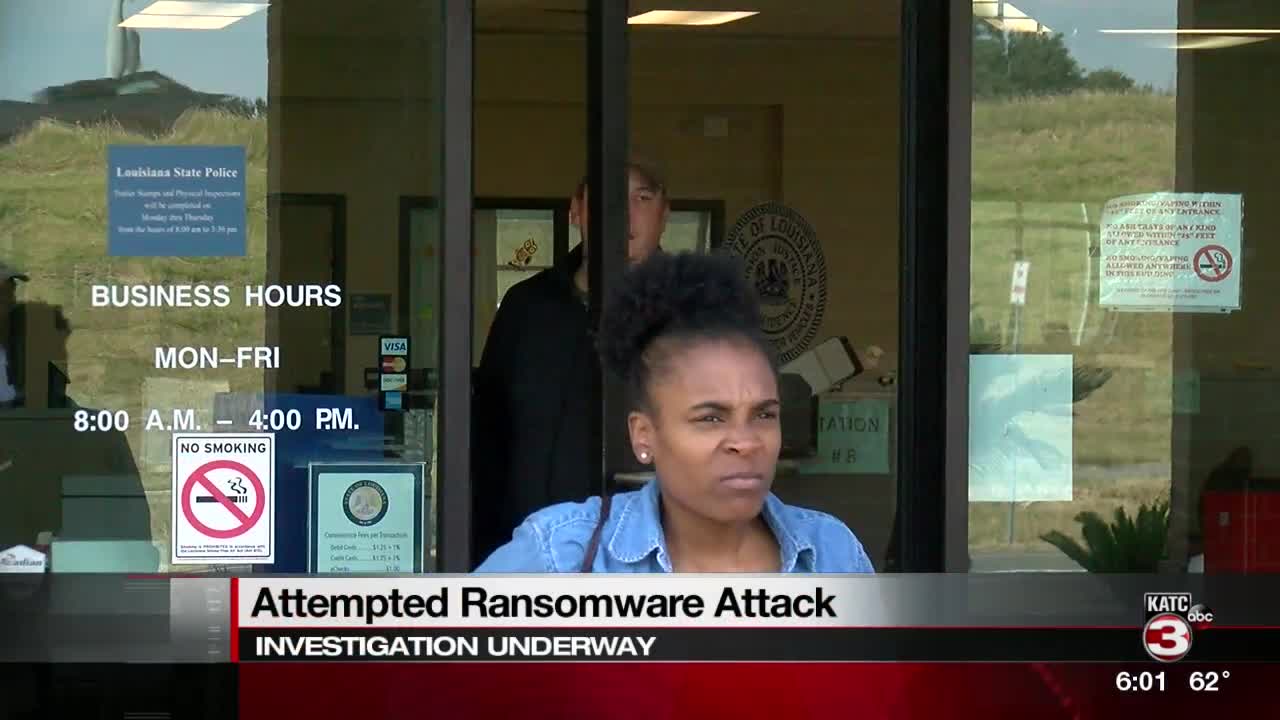 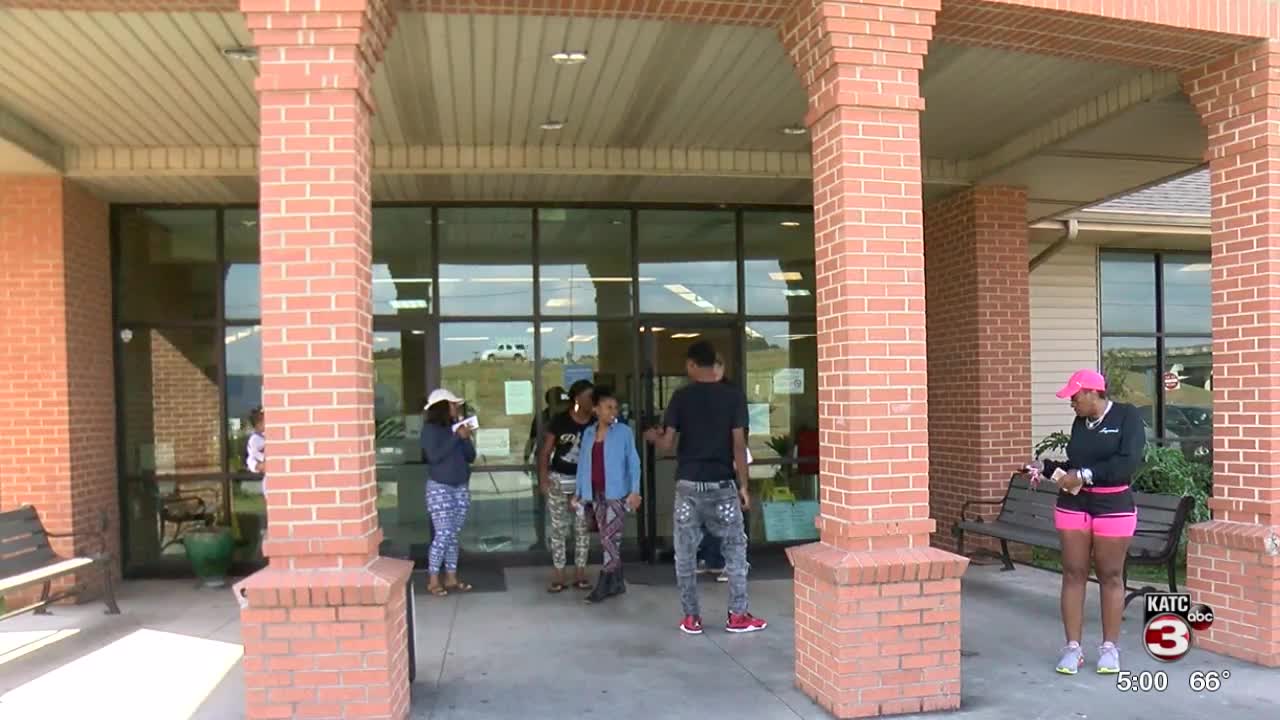 BATON ROUGE, La. (AP) - Many of Louisiana's state government websites and email systems are shut down because of what the governor's office is describing as an attempted ransomware attack.

Gov. John Bel Edwards' office says some services started to come back online Monday afternoon. But it could take several days to fully restore all websites and online operations.

Edwards' office says the Office of Technology Services identified a "cybersecurity threat" that affected some of its computer servers. The technology services office took all its servers offline as a precaution.

The governor didn't identify who was responsible for the attempted cyberattack, but he says state police and federal agencies are investigating.

Officials say nearly every state agency was affected in the shutdown.

KATC spoke with one resident who was waiting at the DMV in Lafayette during the shutdown.

"They told me I'd be wasting my time trying to go anywhere because it's all over the state of Louisiana. And they don't know when everything is going to be back up," said Israel Ason.

ORIGINAL STORY: All network traffic is shut down in state offices today while officials work to determine the issue.

Many agencies can't use the internet, including accessing emails. All departments are affected and residents could see interruptions in services including at the Department of Motor Vehicles and with SNAP benefits.

Division of Administration spokesman Jacques Berry said officials are investigating the issue to see what happened.