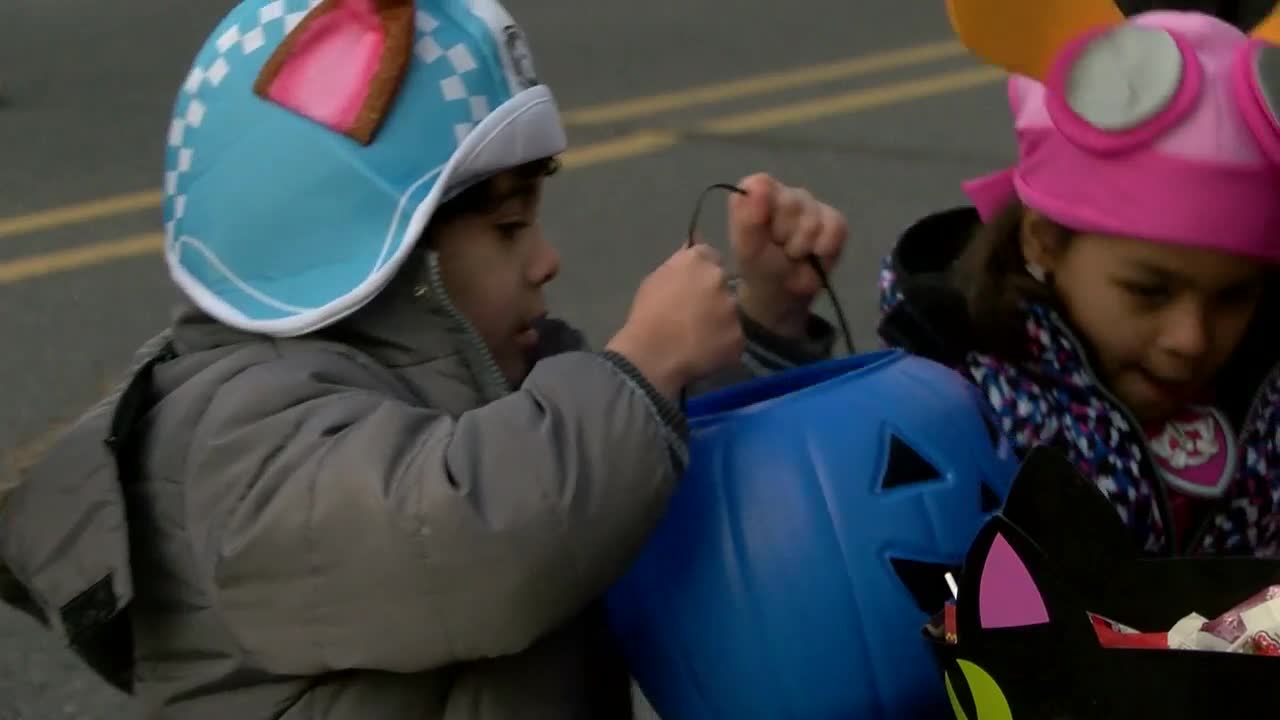 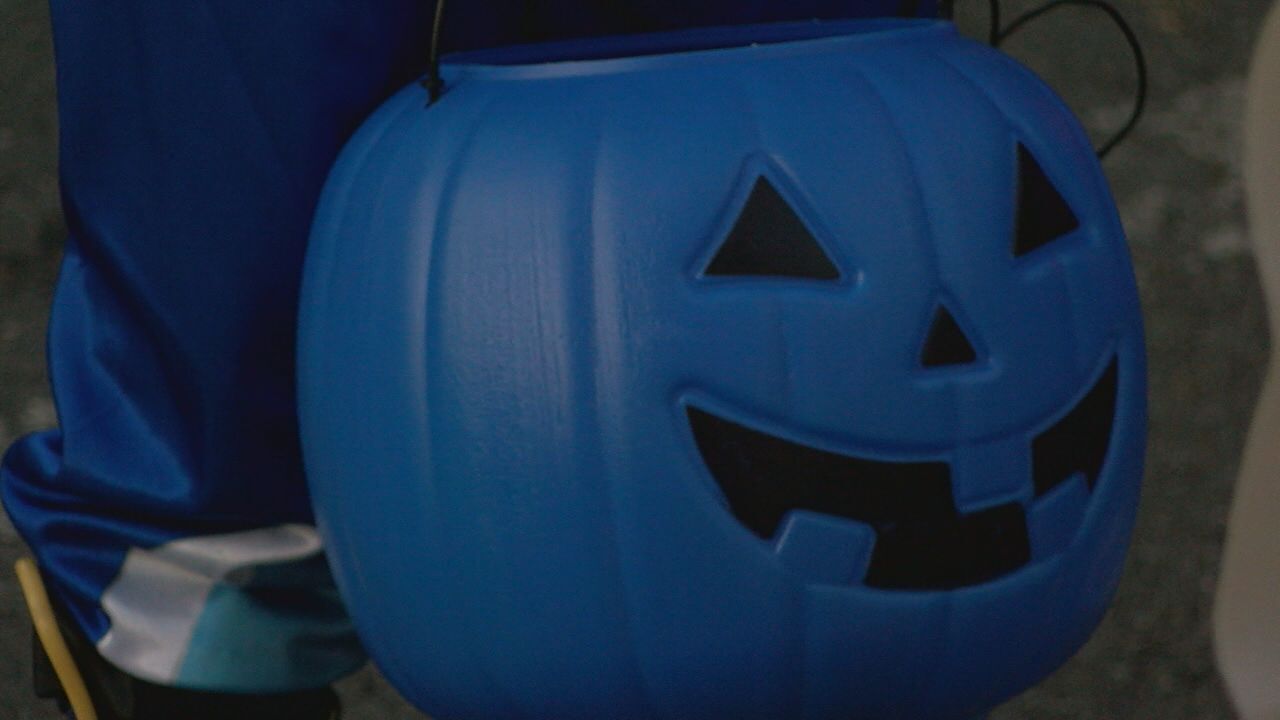 BREAUX BRIDGE — Halloween trick-or-treaters are settling in for the night after hours of fun on a holiday that can be overwhelming for some. There's an effort to make Halloween more inclusive, and it's even helping some children right here in Acadiana.

"How they're playing music, sometimes it'll be too loud, so he'll cover his ears, scream...he doesn't do well when it's a large crowd or a lot of noise," his mother Hali Bourque explained.

Bourque says although trick-or-treating itself can be tricky for Cody, she still wanted him to have the experience just like everyone else.

"You know, my child may not say 'trick-or-treat' or may not participate too much, that way everyone knows...hey, my kid still wants to participate," Bourque said.

Borque said they had to prepare for trick-or-treating, and the night ended up pretty sweet.

"We practice saying 'trick-or-treat,' 'Happy Halloween', because when we went to parks all he would say was hi," Bourque said.

While Cody is able to ask for candy, Bourque says not everyone is, and she hopes the blue buckets help those who aren't able to ask on their own.

"Non-verbal children have a harder time expressing themselves. It's hard for the parents and the children," Bourque added.

Not everyone agrees with the idea of a blue bucket though. Read more about that here.