Why blue pumpkin candy buckets are dividing the autism community

The idea went viral, but not everyone finds them useful 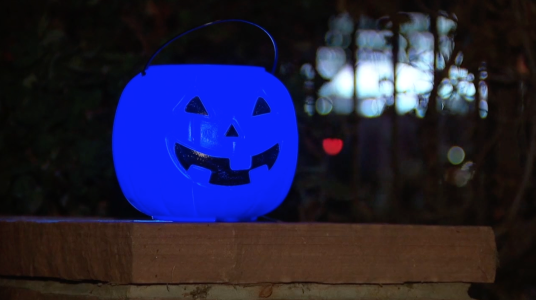 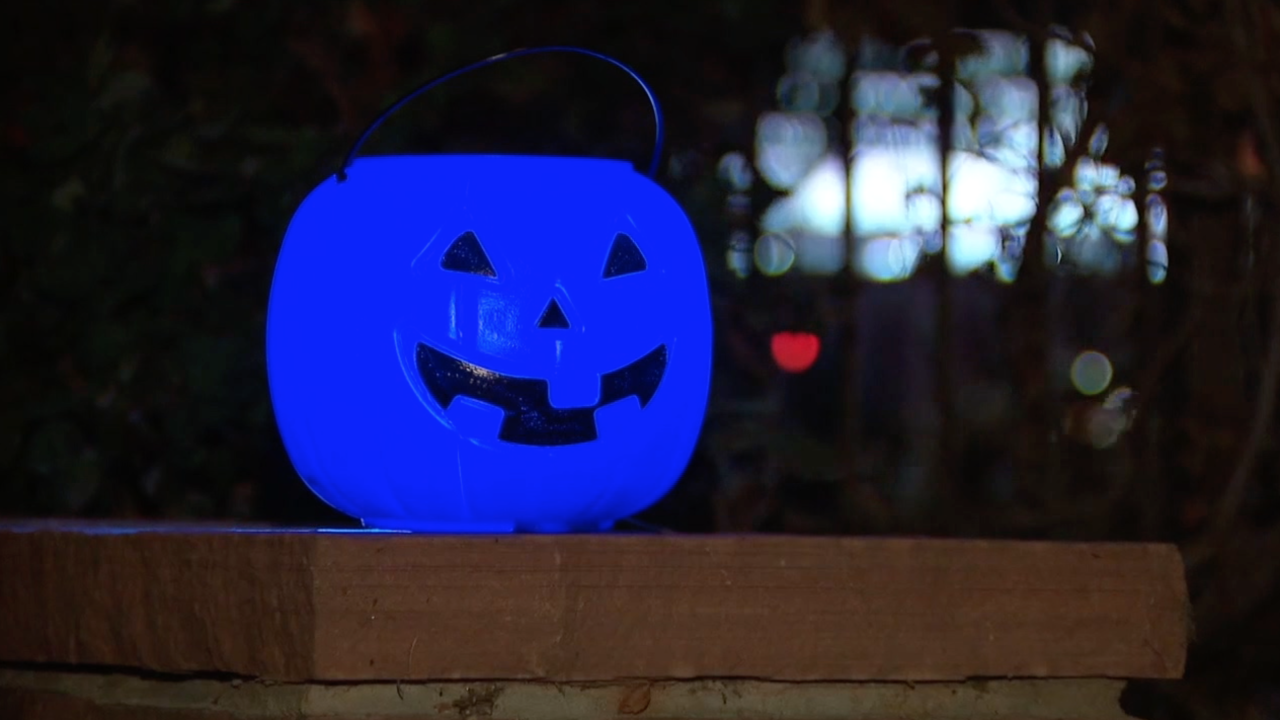 CLEVELAND — For many kids, yelling trick-or-treat is a time-honored tradition they wait a year for, but imagine being on the autism spectrum and having problems dealing with strangers or a change in your routine.

So when a mom went on social media and suggested parents switch out orange pumpkin buckets and pails for blue ones to make others aware of a trick-or-treater's differences, the post went viral — but it's getting mixed reviews from people in the autism community.

Susie Liberatore’s 4-year-old son Antonio is full of energy. But with the smiles and giggles also come challenges. Antonio has autism and is non-verbal.

"He loves to have hugs. He loves smiles. He loves giggling, he loves tickling. He loves Mickey,” Liberatore said.

With therapy, Antonio’s getting the help he needs and is now excited to wear the Halloween costumes that once made him uncomfortable because of his sensory issues.

"As far as trick-or-treating goes, that's going to be a new experience for us this year, to see how that goes,” Liberatore said.

"If they don't say it, understand that they can't, they might not be able to, but they still want to celebrate and communicate with others and have that opportunity,” Liberatore said.

The concept isn't new, but it caught fire earlier this month after a Hawaii mom's social media post explaining why her son would be trick-or-treating with a blue pumpkin went viral. But not everyone is on board.

"We don't need to put a badge on these kids to say, 'you're autistic and people just need to recognize that.' If somebody comes to your door and they're not making eye contact or they're not able to verbalize, just adjust your expectations,” Jessica Smith said.

Smith and her 4-year-old son are both autistic. The Cleveland Heights, Ohio, mom says while the post was well-meaning, she doesn't like the idea of putting a visual label on children with differences — and she wants initiatives like these to have more input from people like her.

The parent said she'd like to see an initiative led by people with autism. But in the meantime, she said homeowners should be inclusive to all trick-or-treaters regardless of what they're carrying — or may or may not say.

"Just say, 'that's OK, here you can still have a candy even if you're not saying trick-or-treat,' ” Smith said.

That's something both she and Liberatore agree on.

"Just be patient understanding and let them have fun and smile,” Liberatore said.

This story was originally published by Jade Jarvis on WEWS.