Basketball goals at only rec center in Washington removed by mayor 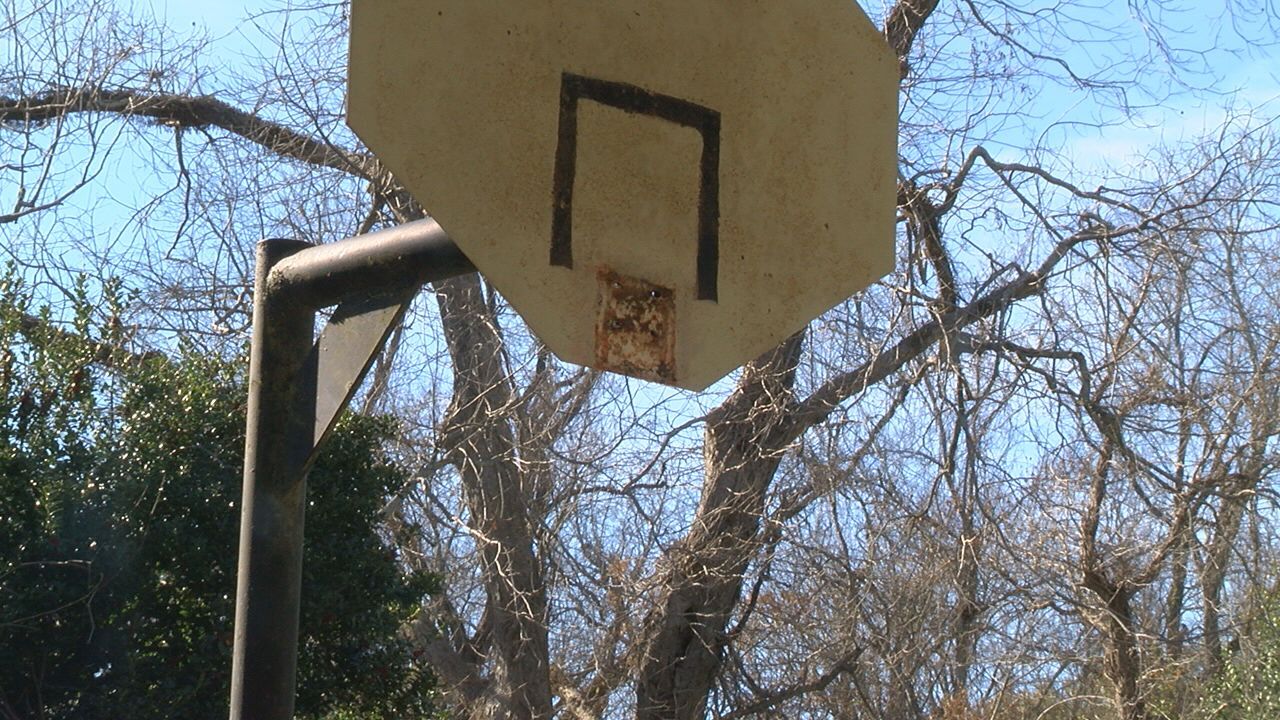 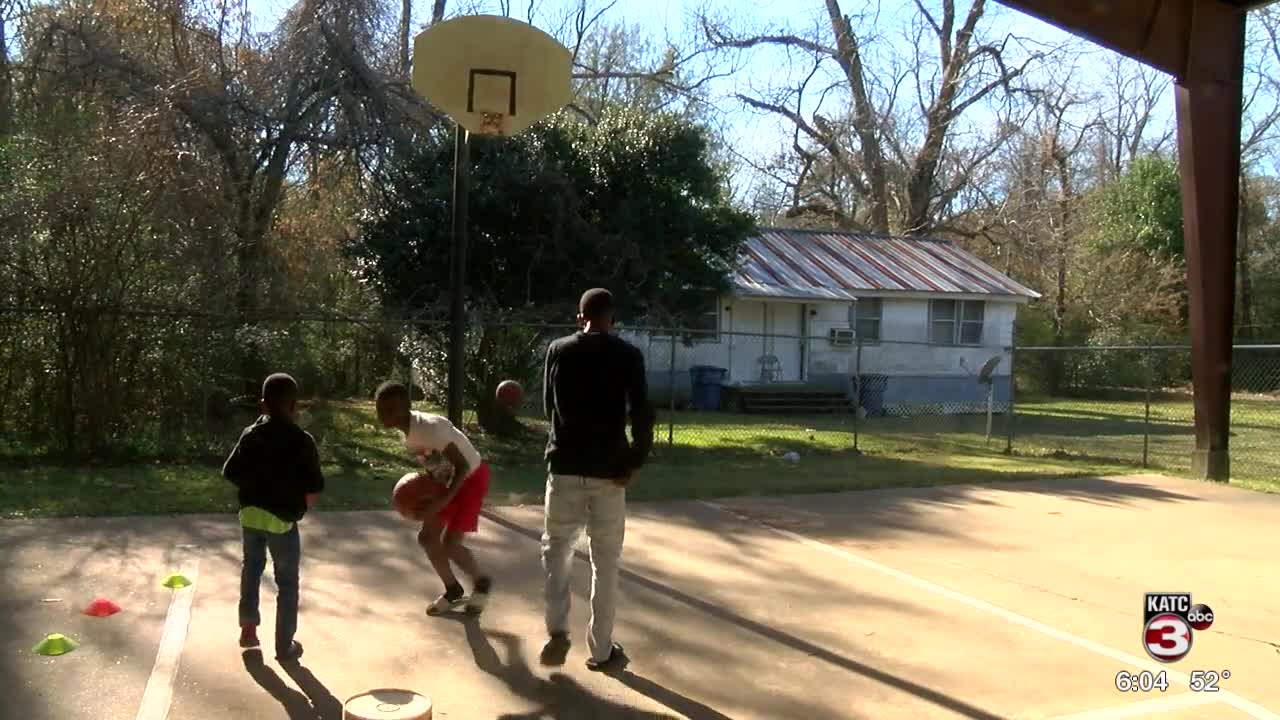 WASHINGTON — 14-year-old Bryant Cain and his younger brothers live in Lafayette, but stay at their uncle's home in Washington quite often. Right by their house in the Washington Recreation Center, the only place in town that he and their friends can play basketball.

"It feels good, I have been playing basketball for a very long time," Cain said.

"I just feel bad for kids, I bet they're crying right now, saying why are they taking down the goals, because sports is everything to me," Cain said.

Alderwoman-at-large Mona Wilson says the removal of the goals was a complete shock to her.

"The children need somewhere to go, and I thought this was a negative thing to have them removed and not let anyone know," Wilson said.

Olivier spoke to KATC on the phone and said that over the weekend, authorities received noise complaints during after hours. He said he wasn't sure if the insurance covered the area.

Wilson says as a rental pavilion, it should be covered.

Wilson says the removal should have been brought before the council. In two weeks, she will bring up the issue at the next council meeting.

Olivier would not speak on camera, but says he is waiting to hear back from the insurance company and the goals will be back before the summer.