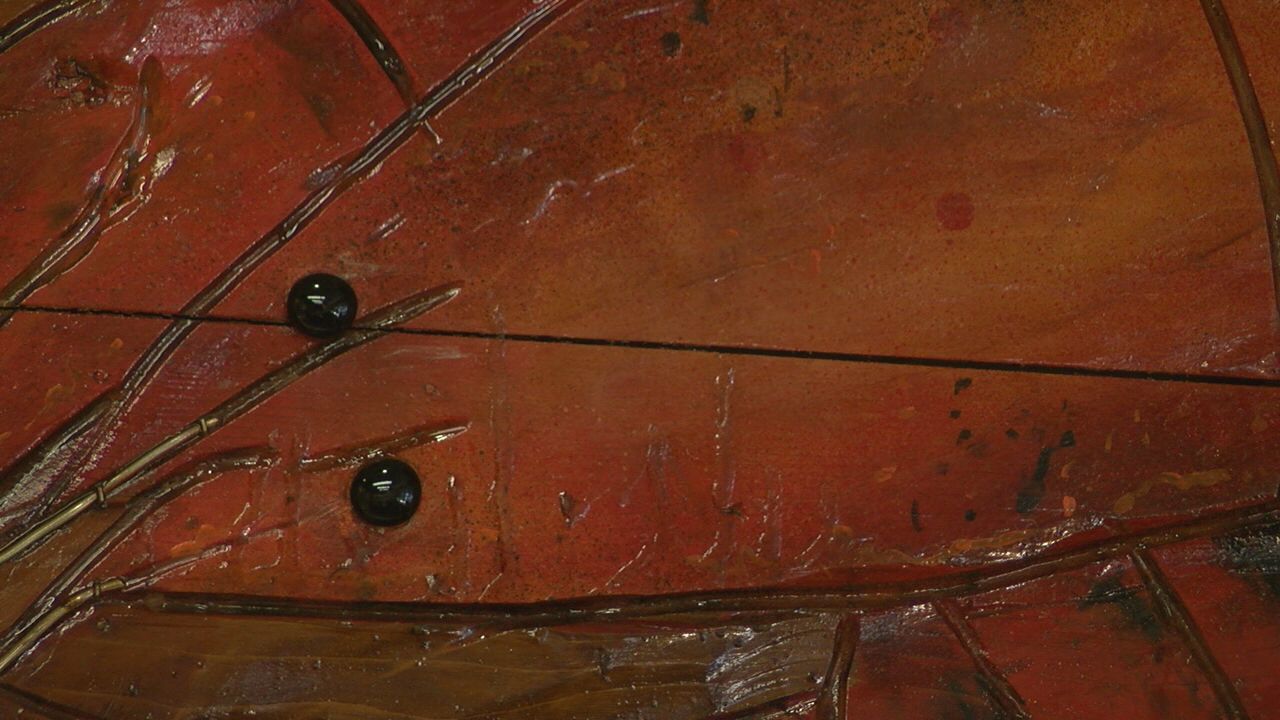 CROWLEY — In an update on Thursday on this article, it was reported that charges against Acadia Processors were withdraw. That information was reported in response to a letter from the National Labor Board.

On Friday, legal representation for the two women say that the statement on the withdrawl of charges was inaccurate. Julie Pittman, the attorney on the case says that all charges are still active.

"All charges against Acadia Processors, LLC are still active. The NLRB requested that I combine my two clients' charges and withdraw one of their complaints so that they would not be duplicative of each other. It's more of an administrative formality than anything. However, to be clear, both of my clients' charges are active."

Two migrant workers from Mexico are seeking a federal investigation of an Acadia parish crawfish peeling plant. Those workers claim they were fired after they came down with COVID-19 and sought medical help. An OSHA whistle-blower complaint has been filed against Acadia Processors, LLC., on behalf of the two women.

In that complaint, the women said they were housed in cramped conditions before the pandemic. They also say the company did not implement social distancing at the plant, or give workers protective gear after workers began showing symptoms.

Several employees including the owner, deny these allegations, saying as soon as some one tested positive for COVID-19, the processing plant was shut down, and everyone was moved off of the property, to quarantine.

We spoke to two current employees who asked to remain anonymous over fears of retaliation. They say they were given protective equipment, and have their temperatures taken before each shift.

"It depends how high is the temperature, it's go work or go back home."

She explained anyone who feels ill is immediately sent home or taken to the hospital.

"Any person who ask to go to the hospital, I bring."

Acadia Processors owner Scott Broussard declined to go on camera. He tells us the former employees were never fired. Broussard says they refused to move into a new, more isolated housing at Chicot State Park, forcing the company to report them to immigration. The two current workers we spoke with, back up those claims, saying the former employees didn't get on the bus, nor did they go to the hospital.

"Reality is, she left with her boyfriend" the translator told KATC, "when she comes to me saying she is sick, I take her to the hospital."

The current workers say they're grateful for what Acadia Processors is doing to protect them from the coronavirus.

"I speak for all the ladies who talk to me. They are blessed for the boss, and all of the company, bringing the service for feeling healthy" the translator said.

As for the allegations of cramped living quarters, the current employee tells KATC, 50 women do not share one bathroom.
"The most a room of ladies, is 6. And one bathroom for each room"

You can find the first story here.

We spoke with representatives from Centro de los Derechos del Migrante, who say they hope OSHA will take the complaint seriously and investigate the plant.

Read the whistleblower complaint and other documents below: