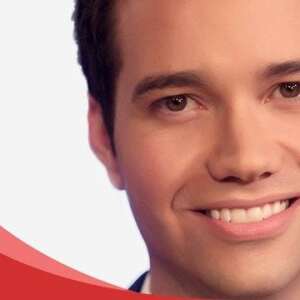 The festival shuttle is an easy way to get to Festival International, but for one Lafayette family, it also serves as a setting for a family tradition.

“Each year, we take a picture on the shuttle,” said Todd Newberg. He and his wife Jeanie have been together for 21 years.

“We’ve been to every festival except for one year when I was giving birth to my daughter,” said Jeanie.

Since then, festival has been a family affair. The Newbergs make sure to take their two children Adriana and Andrew.

“Every year since Adriana’s been one, we’ve taken a picture,” said Jeanie. “It’s neat to see how they grow, and so in our second picture, I was actually pregnant. You can’t see it, but I was pregnant with our son. And so, we get to take a picture every year and show their growth, and you know, it’s always kind of fun to make us always come back to festival.”

The Newbergs say the tradition will continue.

“I don’t care if they’re forty years old or wherever they live, they’ll have to come and take that picture as big as they’ll get,” said Todd.