What's Your Story: Making memories by train in St. Landry 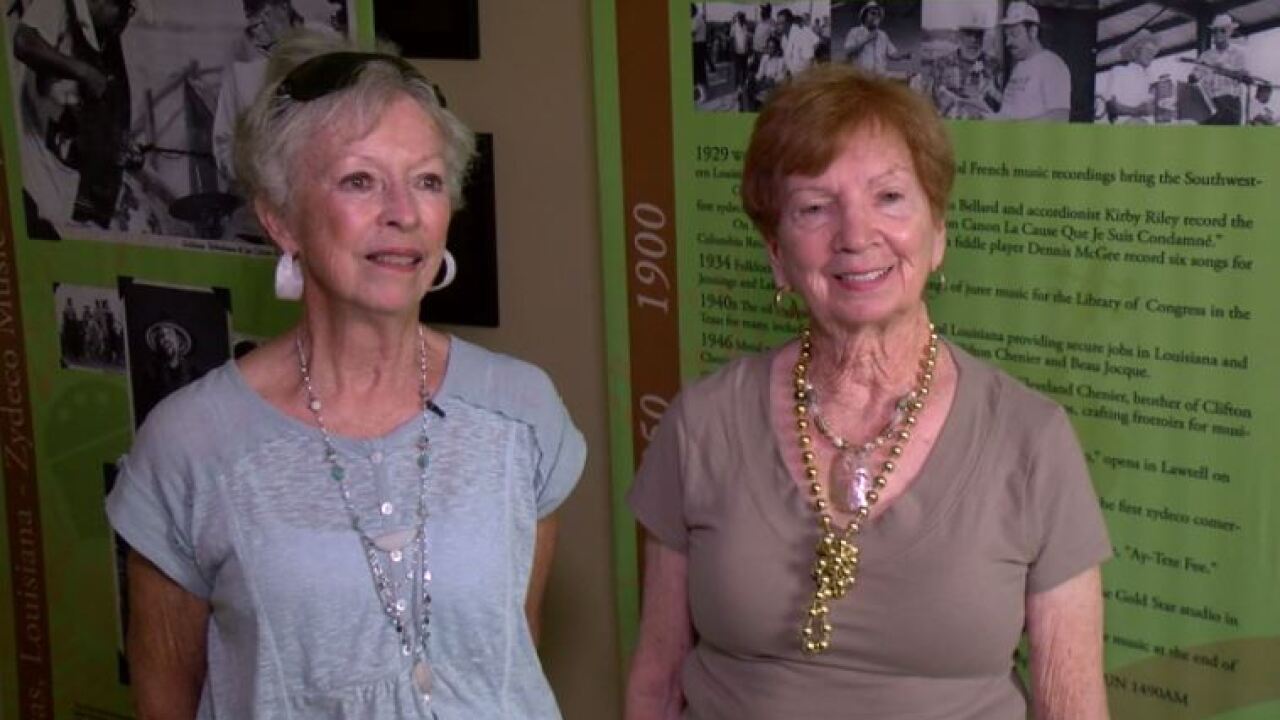 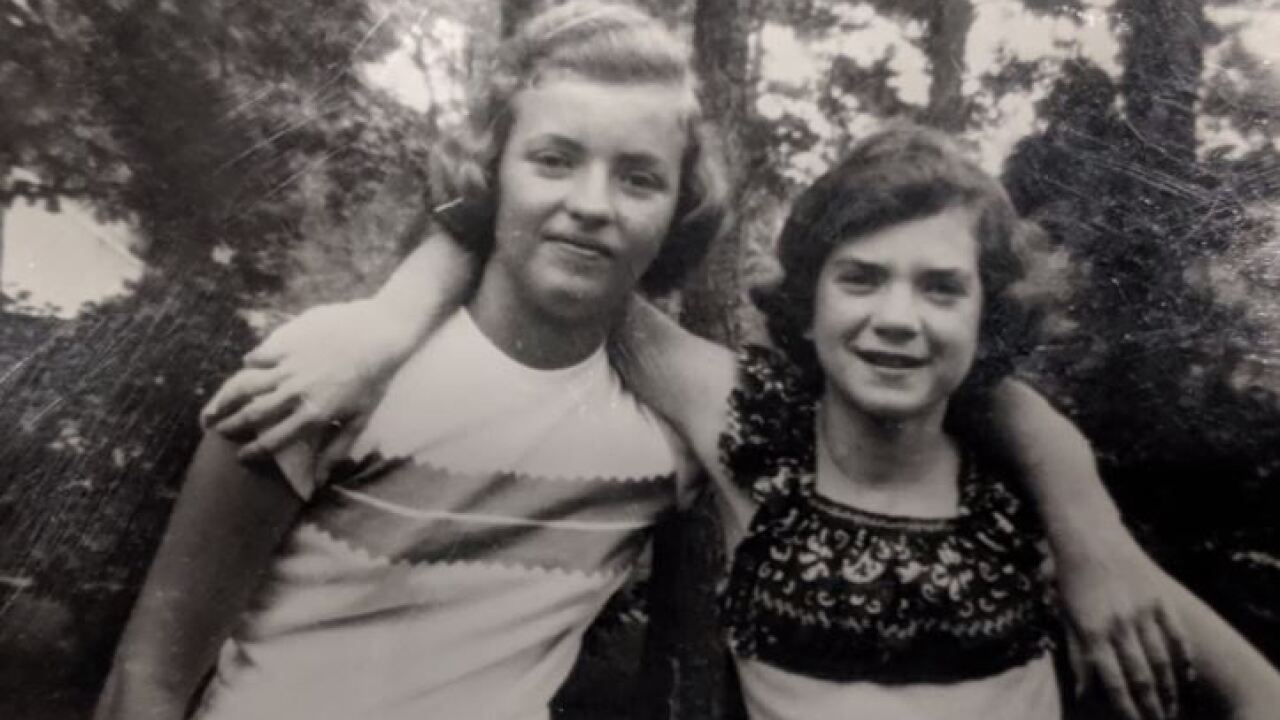 It was hot day in St. Landry Parish, but armed with our trusty sign we went in search of a story in Opelousas

Almost immediately we had met up with Betsy and Anne, two cousins who are more than best friend, they're more like sisters

"She likes it that I'm older by one year," says Betsy "But, we're still good friends and we go back and forth."

Anne was from Beaumont, Texas and Betsy from New Roads. But the distance has never been an issue. The two would meet up frequently thanks to family visits via the railroad.

Every year, every summer, and sometimes during the holidays, the women say they got an introduction to trains.

The two began riding the rails at an early age.

"We began riding it alone, I guess, when we were 7 or 8, something like that," says Betsy.

They took trips back and forth from Texas to Louisiana, partaking in what was, to them, a grand adventure.

"The conductor would take us to the cars, because it was scary." Betsy recalls. "You had to step over the coupling," Anne adds.

During their visits Betsy got an introduction to the city and Anne got a taste of the country life.

"The first house I would visit had this great little screen porch," Anne recalls. "Way before air conditioning we'd just play on the porch

While the trips may not be as frequent now, the two have stayed in each other's lives by visiting when they can

"As often as we're able," says Anne "We feel very grateful to be in our 80s and still visiting."

Still as close as sisters, they still partake in that adventure they started on the train from Beaumont to Livonia so many years ago.

As for us we'll be making our own memories in Lafayette Parish.