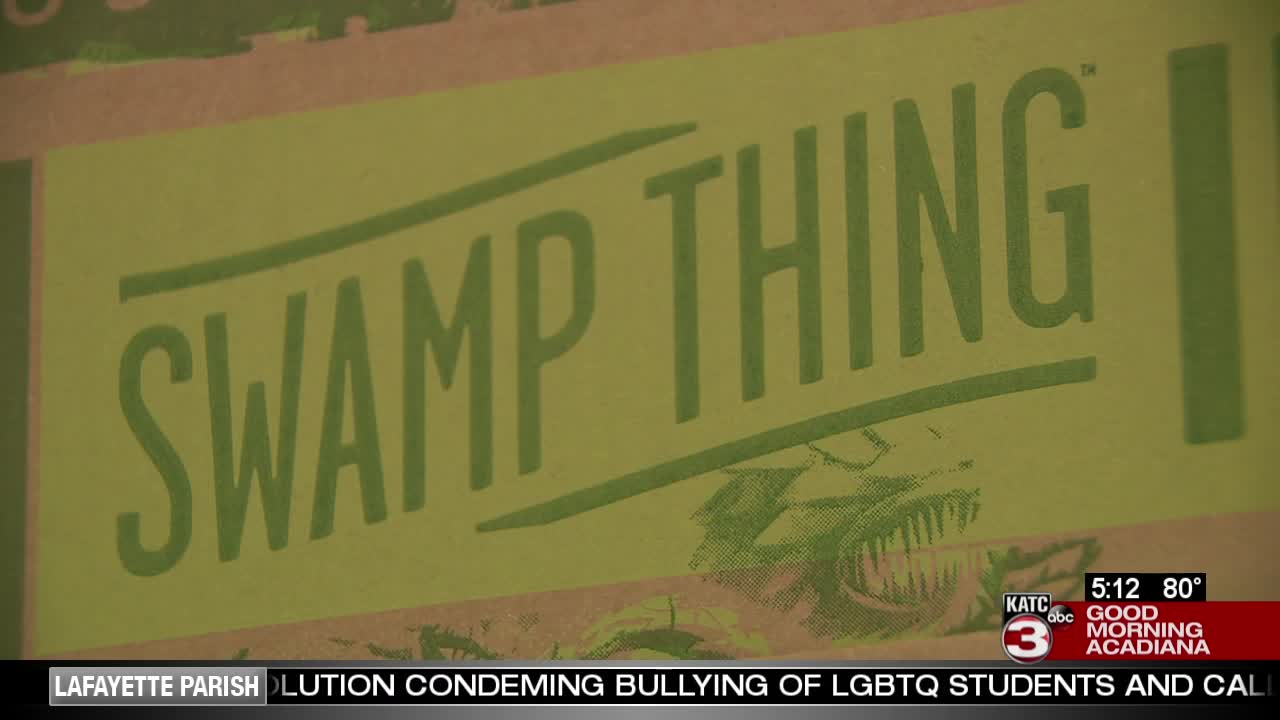 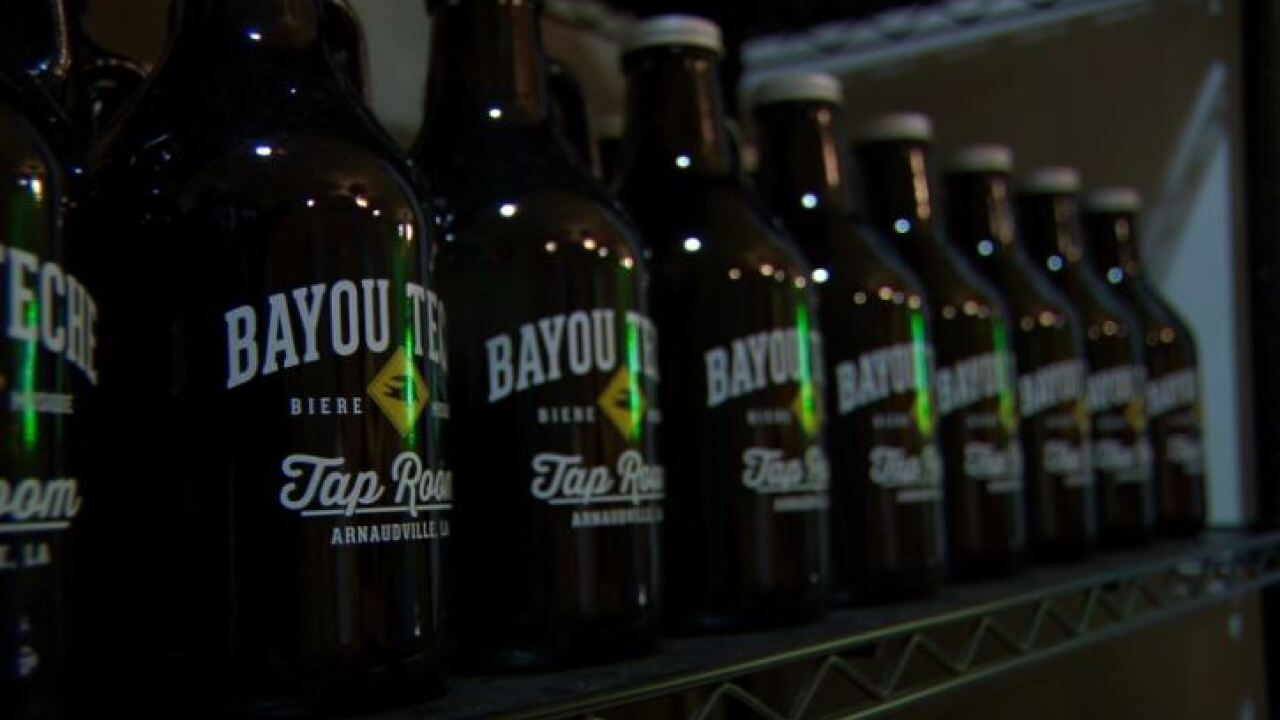 During these long, hot summer days, refreshment is imperative. So this week's "What's Your Story" is of Brian Broussard, one of the minds behind a signature refreshment in Acadiana.

For over a decade Brian has been behind the beers found across the state. What began as an apprenticeship cleaning kegs at Bayou Teche Brewing transformed over time into a proper role as a craft brewer.

"When I was 19-years-old I applied for a job as a brewers apprentice," says Broussard. "Within a year I was making a third of the beer that came out of this brewery and it's one of the biggest breweries in the country now."

Broussard has seen almost every aspect of the brewing process since his apprenticeship, and now, he's helping to tweak recipes and even build some of his own

"They're really laid back and let me do as I want as long as it tastes good," he says. "Everything has my touch."

Everything thing from the simple to things a little more experimental.

"At our Christmas party we'd had a few beers and someone said let's make a beer with boudin and then someone else said let's add this to it," Broussard says. "By the next day it was 'okay, we're making that.' "

To Brian, seeing those ideas become reality for the company makes all of the hard work worth it.

"The pay off at the end of the day is worth it when you have the product," he says. "That this team we've got came together and made this awesome stuff."

Broussard says he never guessed that a full-blown career would come from applying for that apprenticeship all those years ago.

So as the line grew for Brian's latest creation he sent us off to Eunice for our next "What's Your Story."