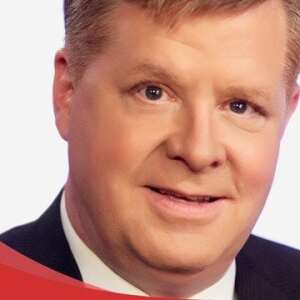 In today's Spirit of Acadiana, Scott Brazda takes us to our Lady of Fatima School, where earlier this year a six-student team took its place among the best of the best.

And all it took was creativity, hard work and a bit of talent in the field of robotics.

Our Lady of Fatima's robotics team, the 2018-19 version, deserves some major accolades. And it's all because of its efforts on a little ocean cleaning device called OTREP.

OTREP and the six young men who created it captured fourth place in this year's National BETA Club Robotics Competition. And while fourth place may not be top prize, it is a feat never accomplished by a school from Acadiana.

"It's life-changing, it's insane," says team member Joshua Nguyen. "I can't believe this has happened."

The team says that their robotics project focuses on cleaning the ocean and recycling. Bringing in ocean debris, the device uses sensors to sort between trash and recyclable materials.

The design grabbed the attention of the National BETA judges.

Maddox Moncla says that at first he was a bit intimidated by the competition.

"We had a really good presentation," says Moncla. "And what, we were doing, the judges really liked."

Liked is an understatement. Because Fatima Robotics, under the tutelage of Rachel Ducharme, is now one of the chosen robotics teams in the nation.

"It feels really great to have done something no one's really done before," says Brendan Daigle. "Hopefully we can be a model for all other robotics teams to do great also."