Serving Up Fire Safety In The Kitchen 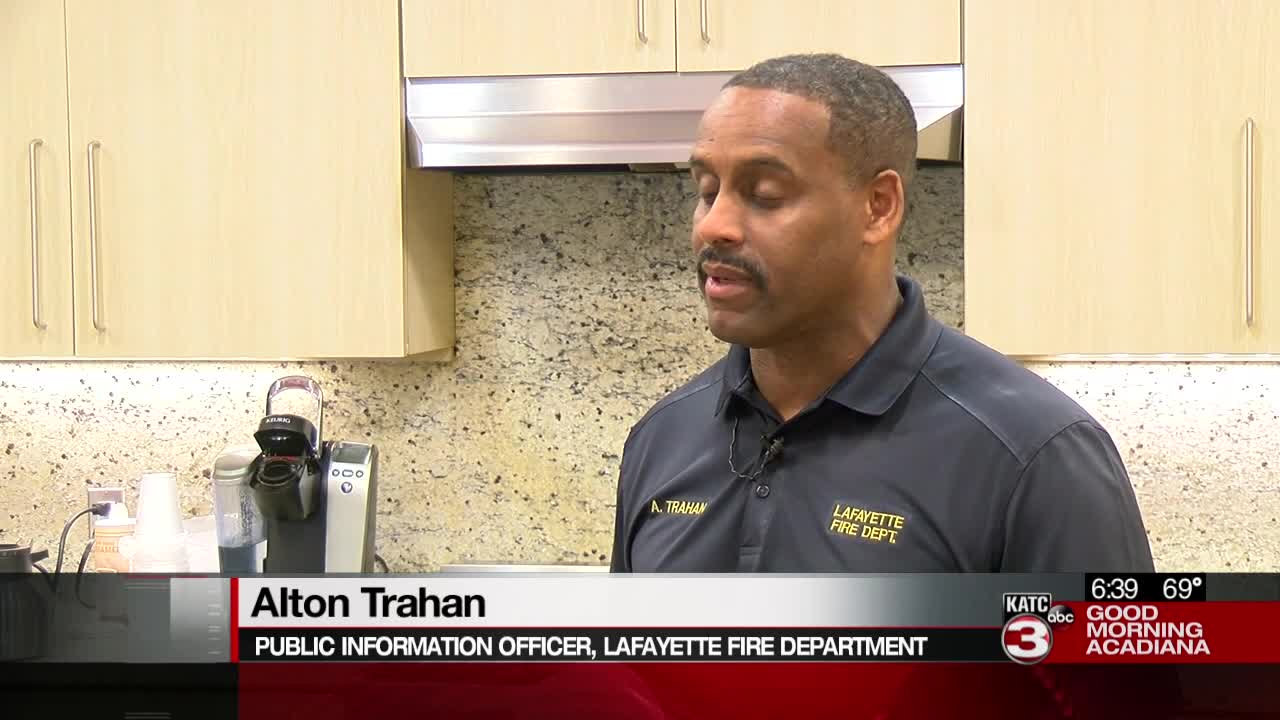 Fire safety in the kitchen 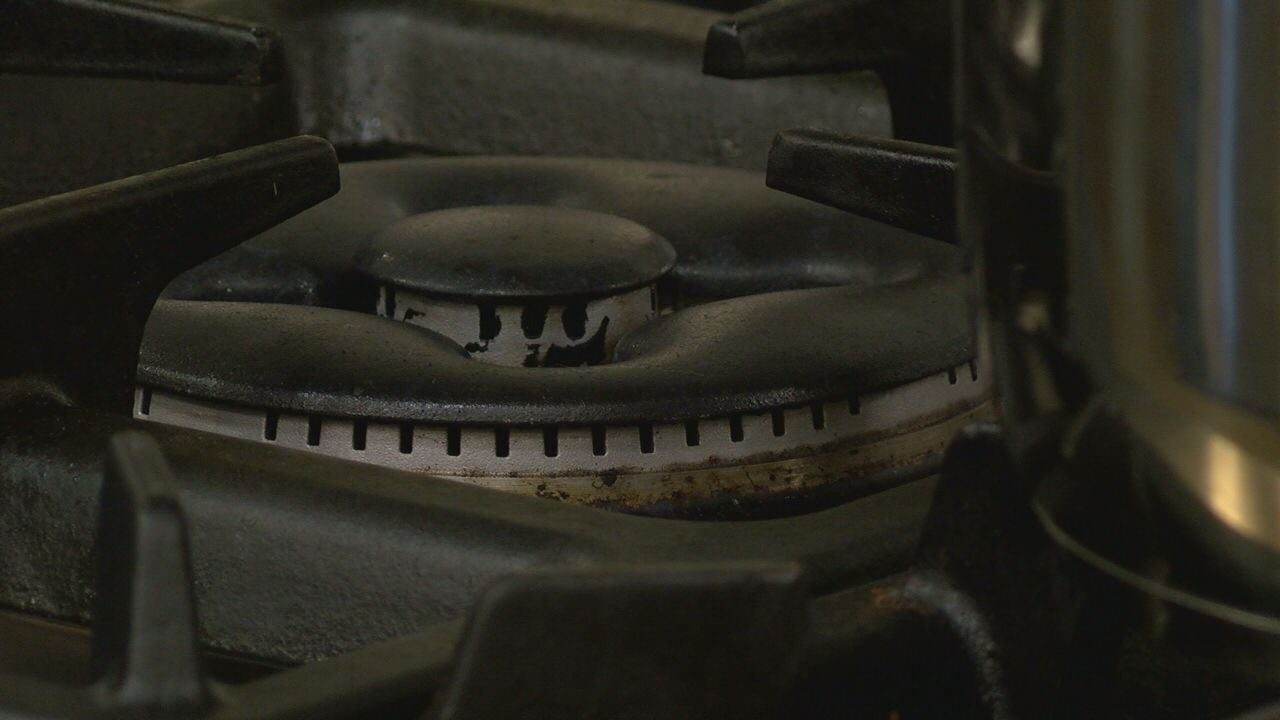 The theme of this Fire Prevention Week is Serving Up Fire Safety in the Kitchen, and Lafayette Fire Department has some helpful tips that you might not be thinking about every time you cook something.

"We like to use a little phrase keep your eye on what you fry because most of the fires you have start with somebody frying something in the kitchen and these grease fires get out of control pretty quickly," says Alton Trahan, Public Information Officer for Lafayette Fire Department.

He says in case one of these fires does spark, you should never try to put it out with water. Instead, there are some easy things to have on hand.

"Always have a fire extinguisher, have the lid nearby in case there's a small fire," says Trahan.

That lid is going to block oxygen, something fire needs to continue to grow. You can use a similar method to stop a small oven fire.

"If you have an oven fire, if some grease in the oven spills and it's a small fire, leave it closed. That's going to contain that fire in the oven and just call 911 immediately. Oftentimes it's going to extinguish by itself," says Trahan.

Surprisingly, he adds, the kitchen is not the place to have your smoke detector.
"You want to have it installed away from the kitchen. You do not want it in the kitchen because things that we cook have tendency to cook produce a lot of smoke and make it go off which creates a nuisance and tempts people to take the battery out. You never want to take the battery out because you want it working all the time because you never know when you're going to have a fire in your home," says Trahan.

While you're putting your smoke detector in the proper spot, there are a few other rooms in your house that could benefit from adding one.

"You want it in the hallway, perhaps in the living room and inside each bedroom if possible. If you have upstairs you want to make sure you have them in your upstairs room as well," says Trahan.