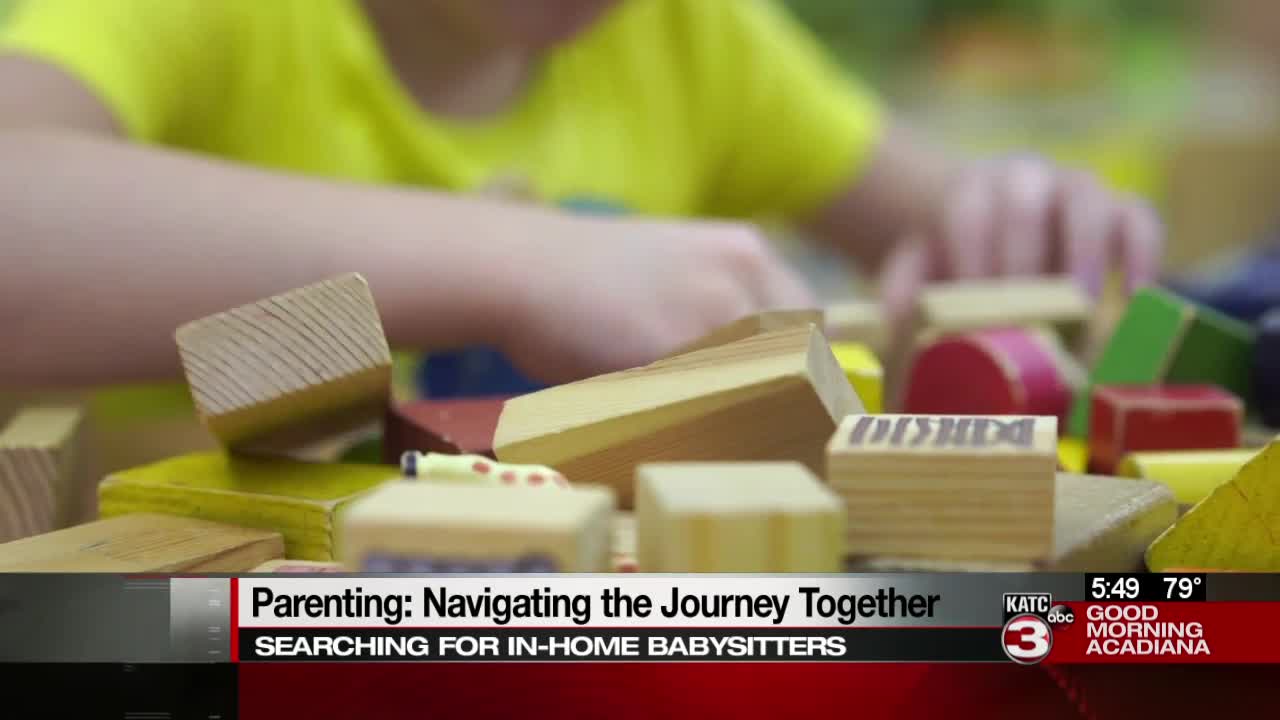 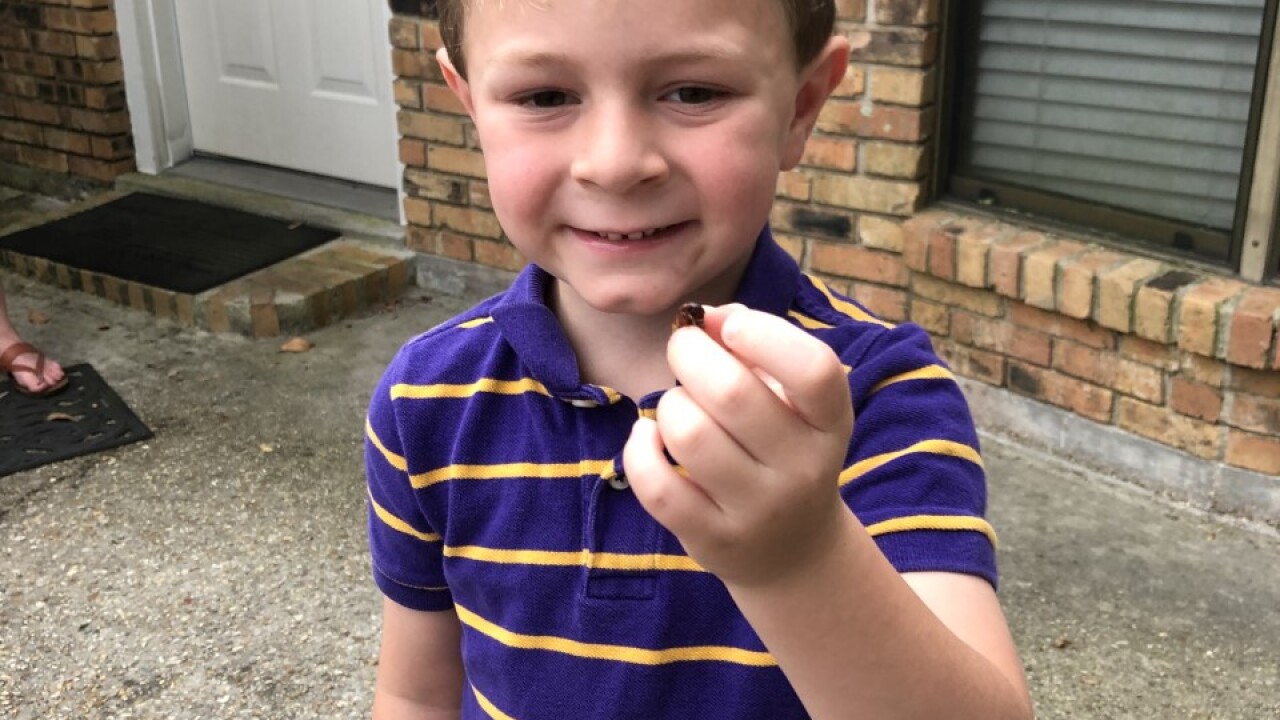 Lyndi Siegel is a mother of two with another on the way.

She works in the school system as a nurse and has been home with her kids since March.

"With the unknowns of, are kids carriers or they not carriers, it definitely has some uncertainty to it," Siegel said.

While the kids were in daycare in the past, Siegel said the pandemic has her looking at other options.

"We're more than likely going to do an in-home daycare. Just to decrease exposure and the amount of people that will be around the baby--especially having a newborn."

Siegel said, before COVID-19, there were many reasons that she put her children in daycare.

"I know that the large daycares, I feel like, will give kids better exposure to large groups and having lots of friends," Siegel said.

But now, she said, times have changed and she would not want her newborn in larger setting.

While all of this can be scary, Siegel said she will take it day-by-day and make the decisions that are best for her family.

Daycares do have polices and procedures in place to protect children from COVID-19.
Those that are open will have to follow CDC guidelines.