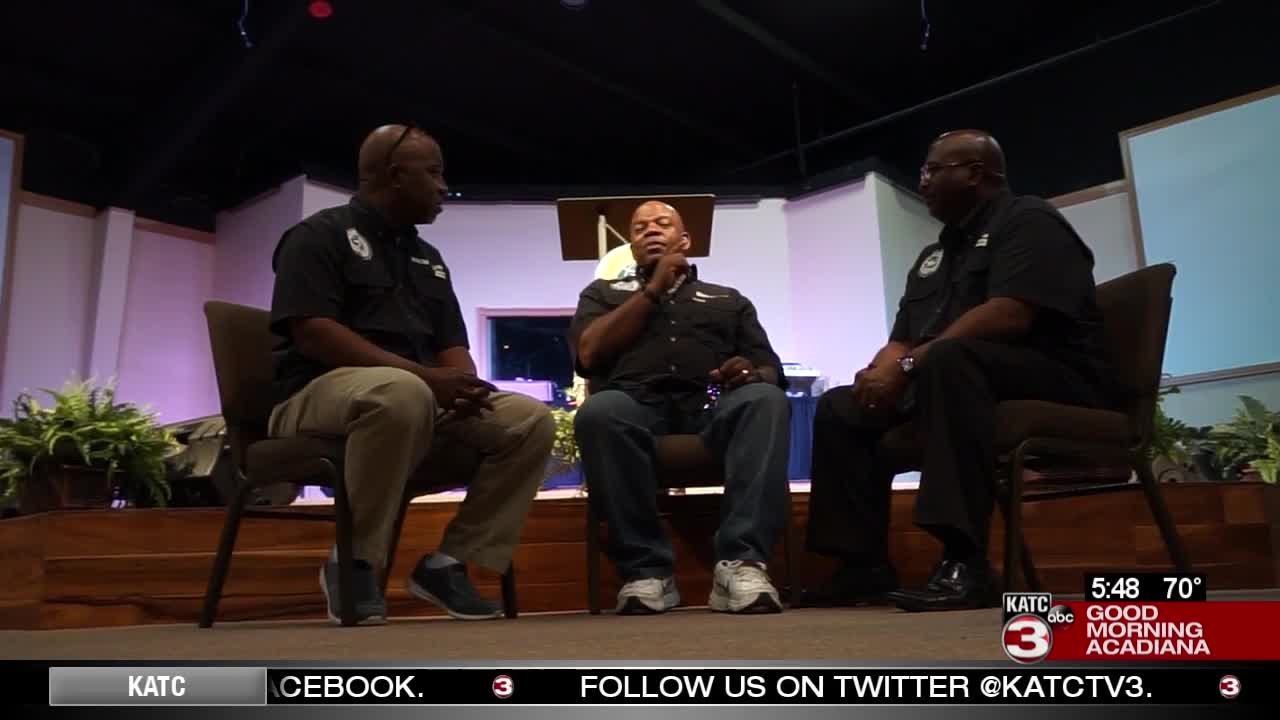 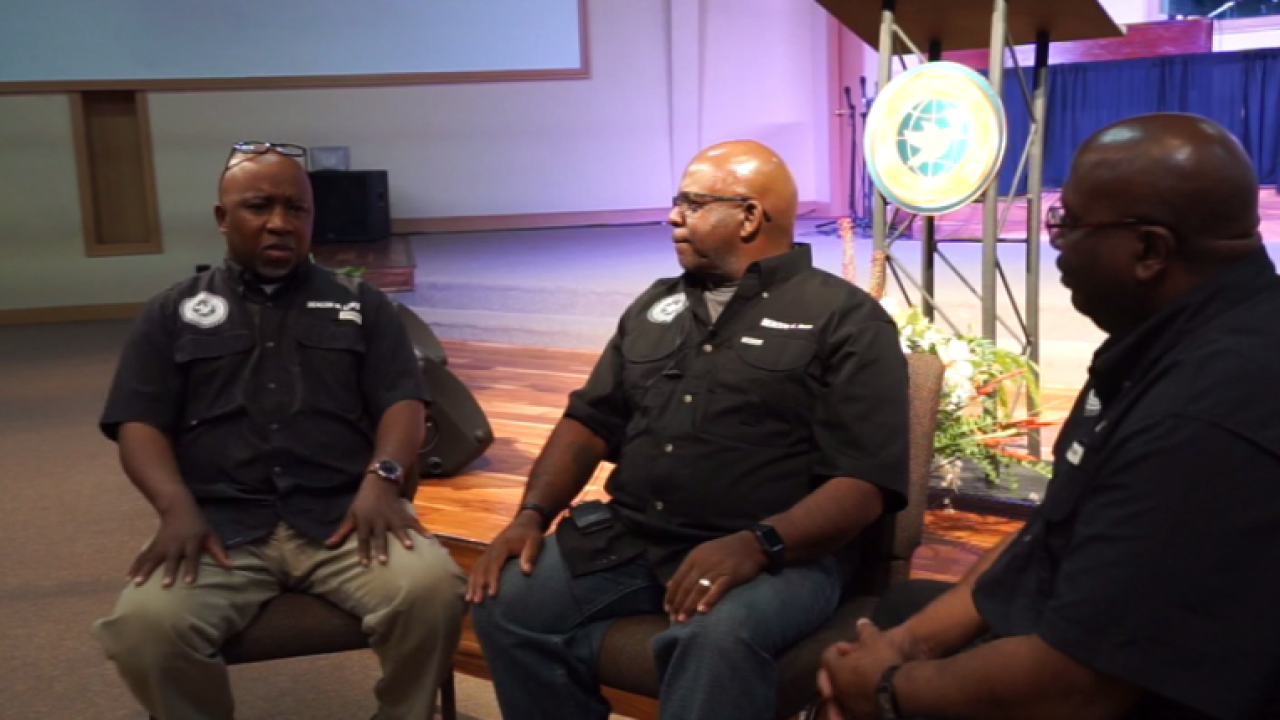 Becoming a father can be an exciting, but also terrifying time. For many, it can be not really knowing what the future holds.

One local church group is hoping to help by keeping fathers in the lives of their children.

Deacon Chris Ned at True Vine Ministries says that fathers play an important role in the lives of their children.

"As much as you have single parent homes, mothers without fathers there, mothers do great job and tip my hat to them," he says. "But a mother can't teach a boy how to be a man and a man can't teach a girl how to be a woman. There are certain things that a man has to be there for a boy to teach him."

Chris, Markus Lewis and Ronald Laxey, part of True Vine Ministries in Lafayette, are hoping to help fathers build relationships with their children through the Fatherhood Growth and Development Program. The goal is to guide fathers from all walks of life in the process of becoming a good influence.

"To be able to show them not to turn to the streets. If you turn to the people that are out there--they are trying to teach you the wrong things," says Laxey. "All that's going to happen is that you're going to wind up in a place you don't want to be...prison."

Fathers, the trio agree, have to be available. And that availability is not just once a month, but around the clock, 365 days a year.

"If a young boy/child is in a situation in the middle of the night and we only have a meeting once a month...then what happens to that child?" says Ned. "He feels like he doesn't have anywhere to go or feel like he has no where to turn to."

The men say it's easy to criticize when a child gets into trouble or loses their way. But those who criticize and don't offer to help soon become part of the problem.

Deacon Markus Lewis explains, "It's so important and critical to step up to the plate and give back to the community."

The men are determined that this grassroots effort will not only have an impact on the youngest of participants, but the men who put themselves out there to help and be helped.

Those interested in getting involved with True Vine Ministries Fatherhood Growth and Development Program can attend the first meeting Saturday, February 15.

The meeting lasts from 10:00 am to 1:00 pm at True Vine Ministries on West Willow Street in Scott.