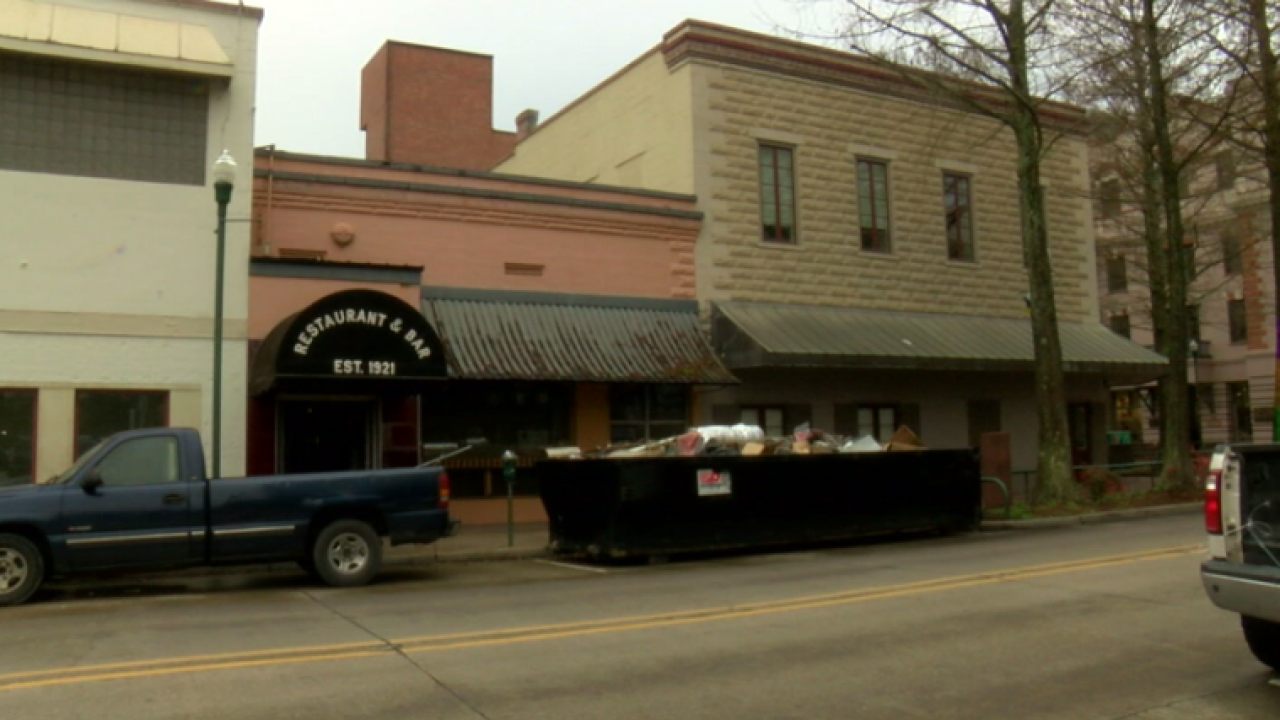 An old destination is being restored and revamped with an exciting future ahead. The site of one of Lafayette's oldest bars, Antlers will house a new restaurant called Vestal in the near future.

Construction is in full swing now and the restaurant's executive chef says he's looking forward to giving a new generation memories in the space.

"We'll have a raw bar that's right in front of our liquor bar so we'll have people back there shucking oysters working around our bartenders. We'll have a big brass ice rack on the back bar to show our oysters," says Trahan.

Every inch of the restaurant was planned out with interactive dining in mind.

"We'll be cooking on a 13 foot fire place in the middle of the dining room surrounded by a big island and another bar top which will encompass our kitchen counter, so about ten to twelve people will be able to sit there in front of the kitchen," says Trahan.

And the whole team behind Vestal is working to make sure the new reflects the old in subtle ways.

The restaurant is set to be open this April.