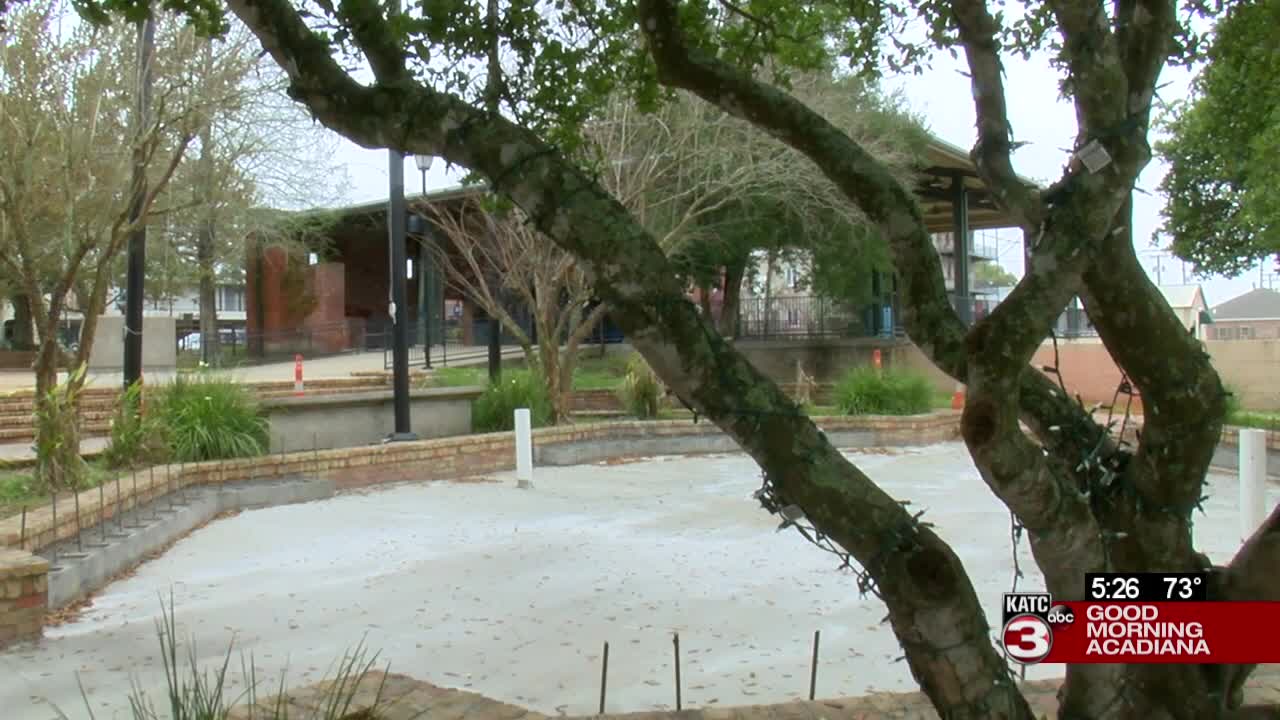 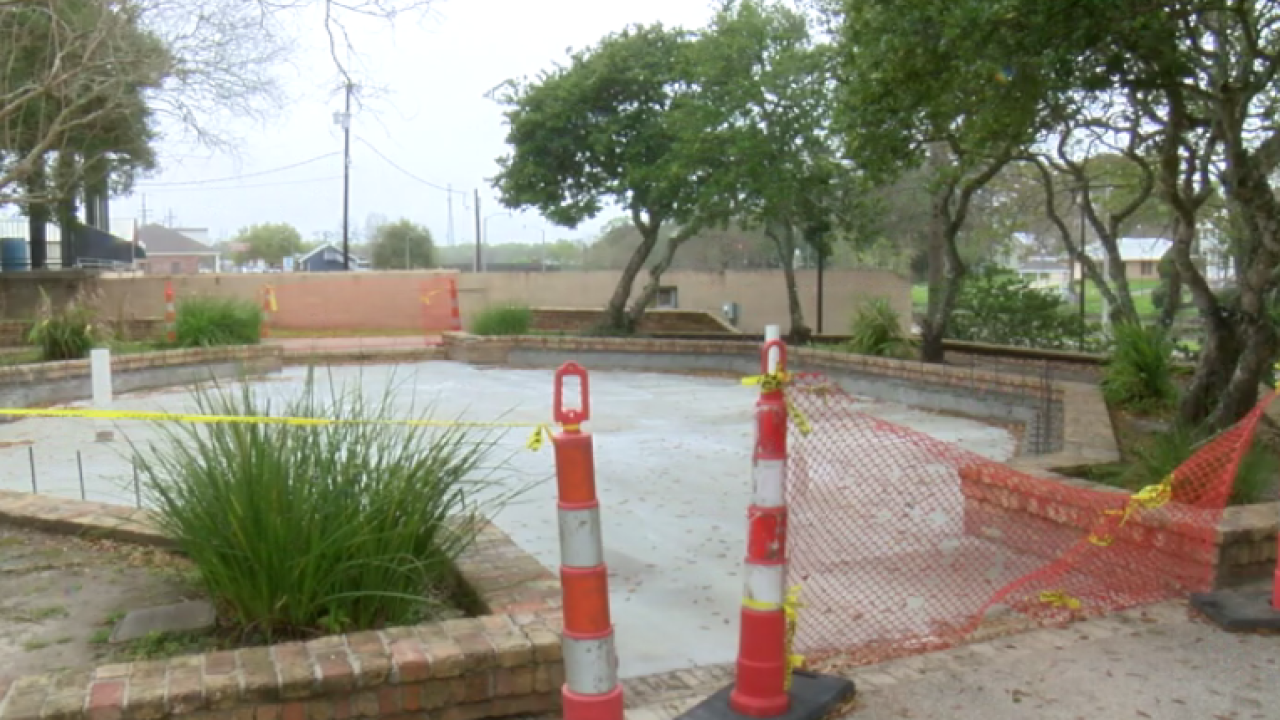 In New Iberia, citizens have decided it's time to honor veterans, both living and deceased who have sacrificed so much for our country.

The plans to build the memorial began after residents and city officials realized there wasn't a place to memorialize and thank those heroes.

A commercial general contractor and designer by trade, New Iberia Mayor Freddie Decourt was excited to get involved and help make the project come to life.

"It's kind of going to envelop you in the space," says Mayor Decourt. "It's going to have a six foot wall on the back, 4 foot on this side, all of the plaques with the military who have served and made the ultimate sacrifice. Those are 14 x 14 inch bronze plaques."

Decourt says that the location at Bouligny Plaza along the Bayou Teche was chosen for the memorial because of its frequent use for community events. The site is the where the city hosts Memorial Day, Fourth of July and many other events welcoming veterans, their families and friends.

Residents can help to raise the money for that Liberty Bell while honoring a family member or friend who has served.

The project has made bricks available for purchase for $100.

Each brick, according to Mayor Decourt, will say the name of a service man or woman, which branch of the military they served in and when they served.