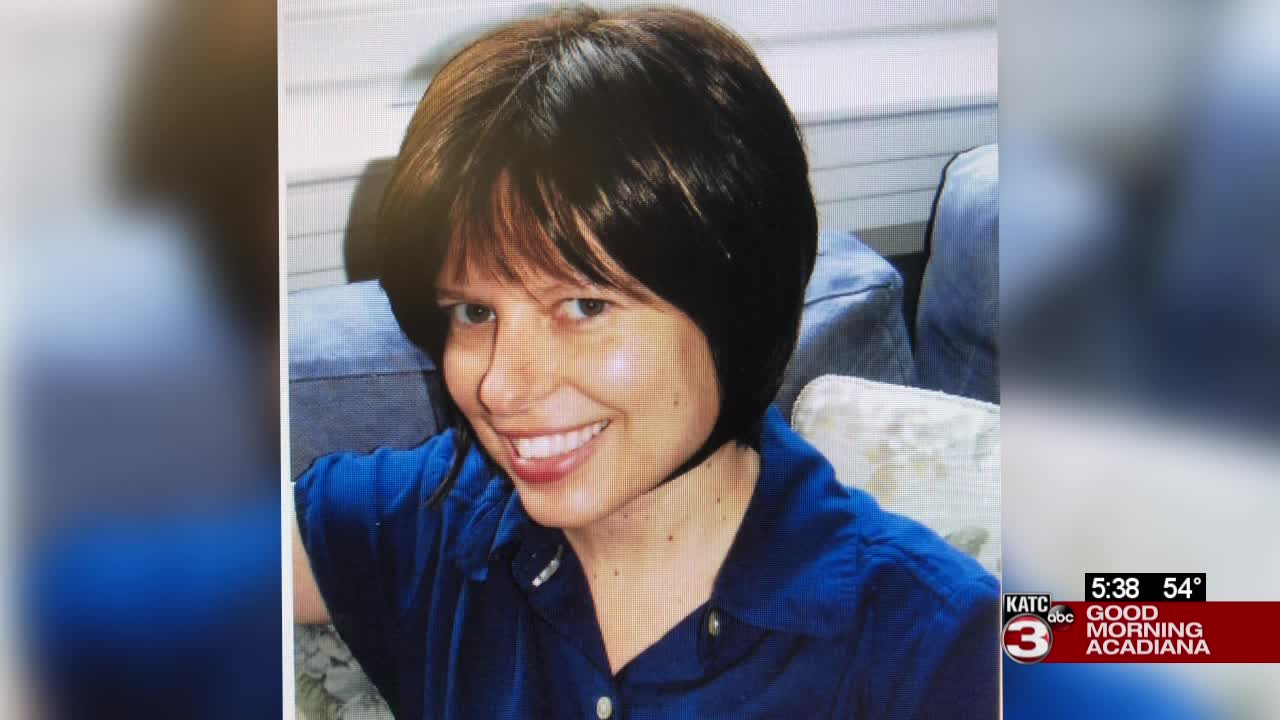 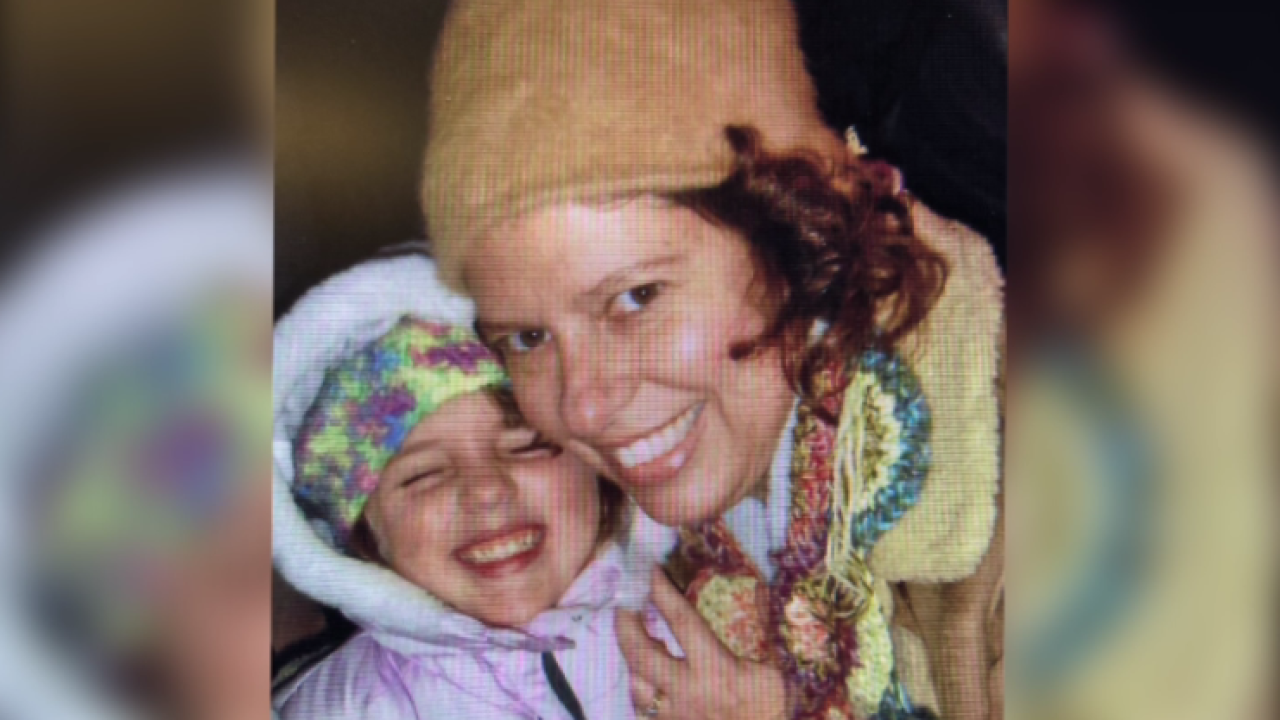 Dodi Groves was in her early 30's when she was first diagnosed with breast cancer.

Her daughter was just three and her husband was at a loss of what to do.

"It was an earthquake, literally, hit our household. You had pieces of the house around you that you had to try and keep together," says her husband Bryan Groves. "In terms of what we do, work and make money, now I suddenly became a caregiver for Dodi. I also had to do more for my daughter to a certain degree."

They fought through it together and Dodi's breast cancer entered remission. That remission would not last. A few years later the cancer had returned.

"She literally attacked the problem like a bull," says Bryan. "She said, 'I know what I have to do. I have a three-year-old and I have to take care of this business.' "

Dodi pushed forward, continuing with her day-to-day life and being a mom for her daughter. Taking on the normal tasks of hosting sleepovers and cooking dinners, Dodi also began reaching out to others battling breast cancer.

"She is one of these people who you walk away with an amazing first and lasting impression," says Bryan. "It was good. It was goodness."

That goodness would shine through her years of struggle.

"She did amazing in terms of her attitude. As difficult as things were she still had a great attitude."

Bryan says that, no matter the circumstance, Dodi always had hope for herself and others.

And while her journey here on earth is over, in spirit, it isn't.

Dodi is still helping those around her with the Dodi Groves Inaugural Witches Ride.

"It's going to be successful because of Dodi," says Bryan.

While the loss of Dodi has been heartbreaking, Bryan says he'll always be thankful for the time he had with her.

There will be 5k bike ride, a mile or 5k walk, survivor celebration, food and much more.

For more information on the ride: Inaugural Witches Ridge honoring breast cancer fight to take off in Youngsville