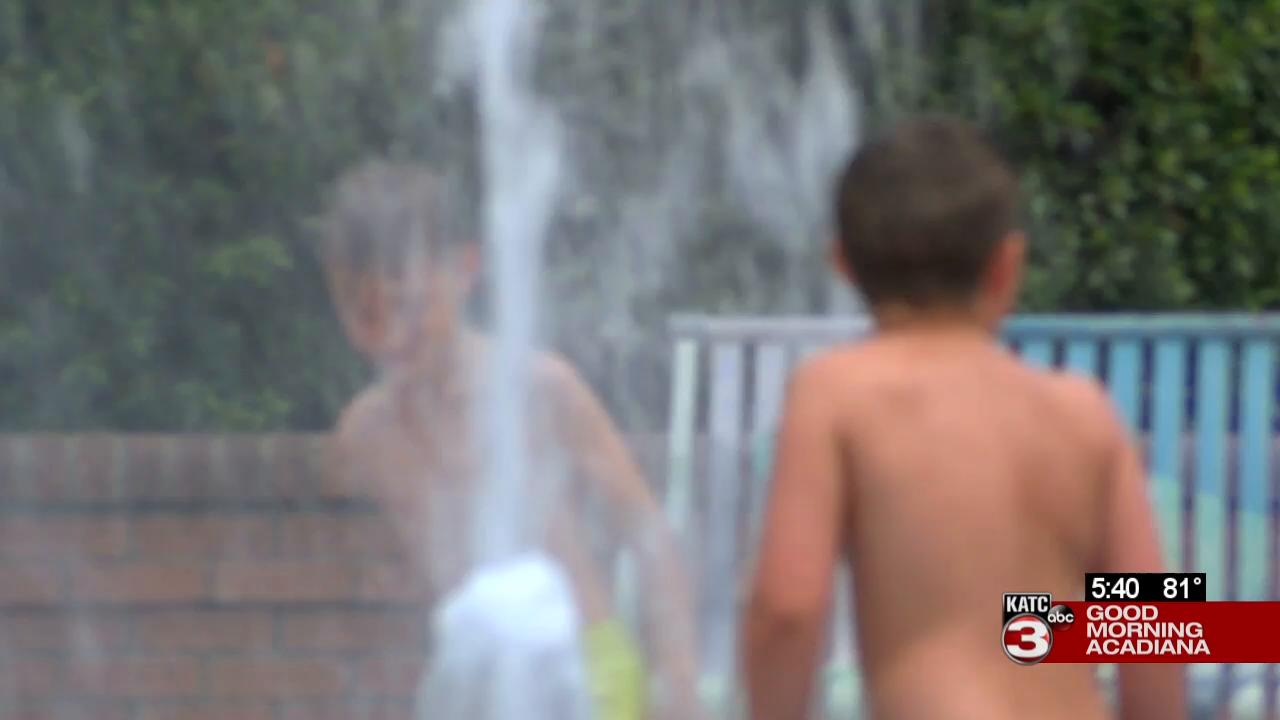 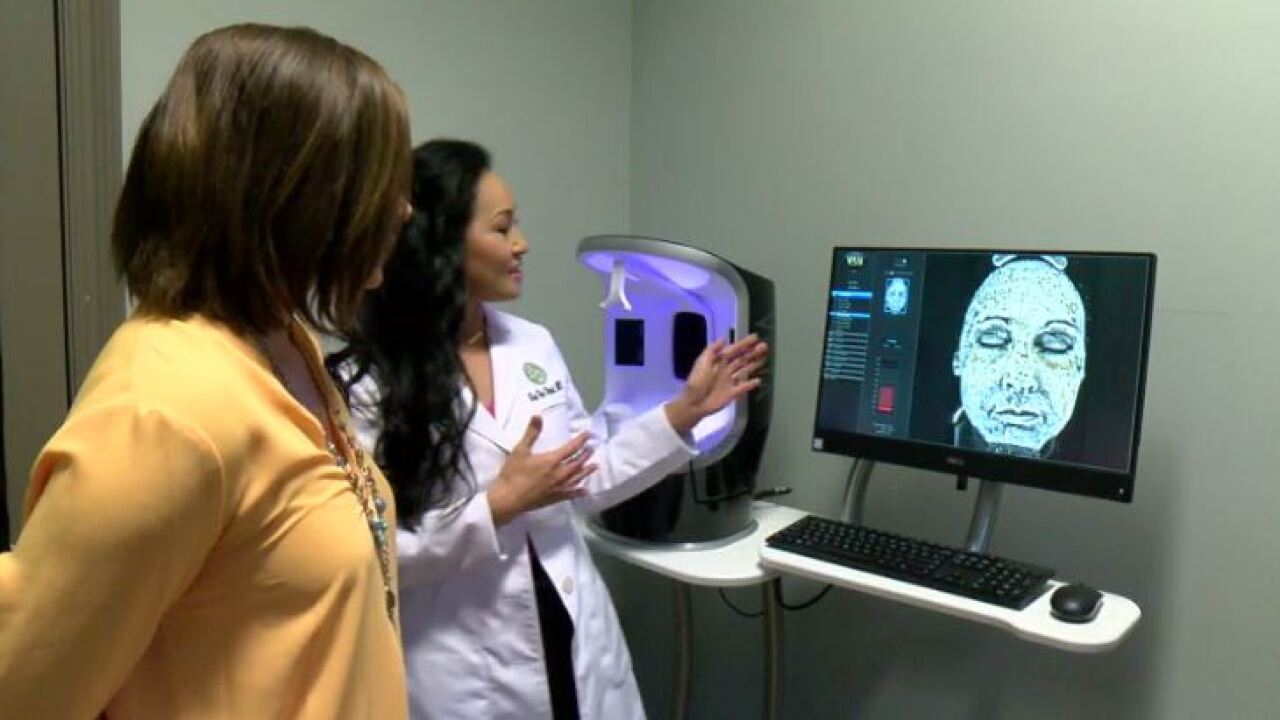 An estimated 9,500 people are diagnosed with skin cancer every day.

The damage does not happen overnight, but over a period of time.

"You have an increased probability of getting melanoma as an adult if you've had multiple severe sunburns in childhood," says Dr. Kim Drew, board certified dermatologist with Lafayette Dermatology.

According to Dr. Drew, one in five people will get skin cancer.

"I've seen 20 year olds with basal cells on their forehead because they played softball as a teenager," she says. "Or they did a tanning bed as a teenager. You can't do that."

Dr. Drew says that while you cannot reverse the damage, it is never too late to start caring for your skin. She adds that knowledge is power.

"I think the public and patients are afraid of getting skin cancer," says Dr. Drew. "So they're doing it. They're doing it (putting on sunscreen) to their children and they're wearing it every hour and half hour. They're wearing shirts with long sleeves and wearing a wide-brimmed hats to protect the ears and the back of the neck."

While it does seem like more people are protecting themselves from the sun's rays, skin cancer still happens.

"Often times, when people get a lesion, they say, 'Oh, it's just skin cancer.' The problem is that it may be melanoma," says Dr. Windy Dean-Colomb, oncologist with Our Lady of Lourdes. "That's where that A, B, D, E'S mnemonic comes into play. Those are things that we look at that may indicate that you have melanoma."

Dr. Dean-Colomb says that diagnosing melanoma is important because it is responsible for 80 percent of skin cancer deaths.

"Early detection is key to survival," she says.

Whether your kids are heading to the playground or you are heading out to run errands, sun protection is key no matter how little time you may be spending in the sun.