GMA On The Road: The Strand Theatre 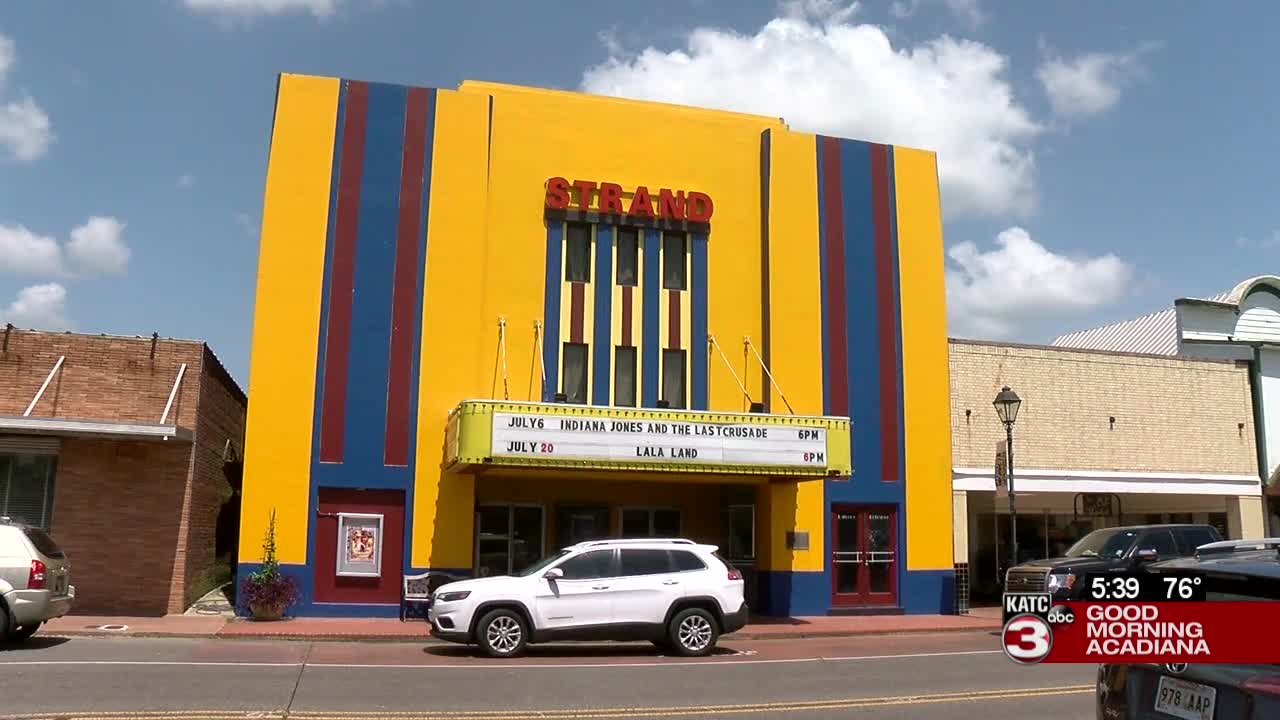 GMA is On the Road in Jennings. Meteorologist Eric Zernich visits the historic Strand Theatre 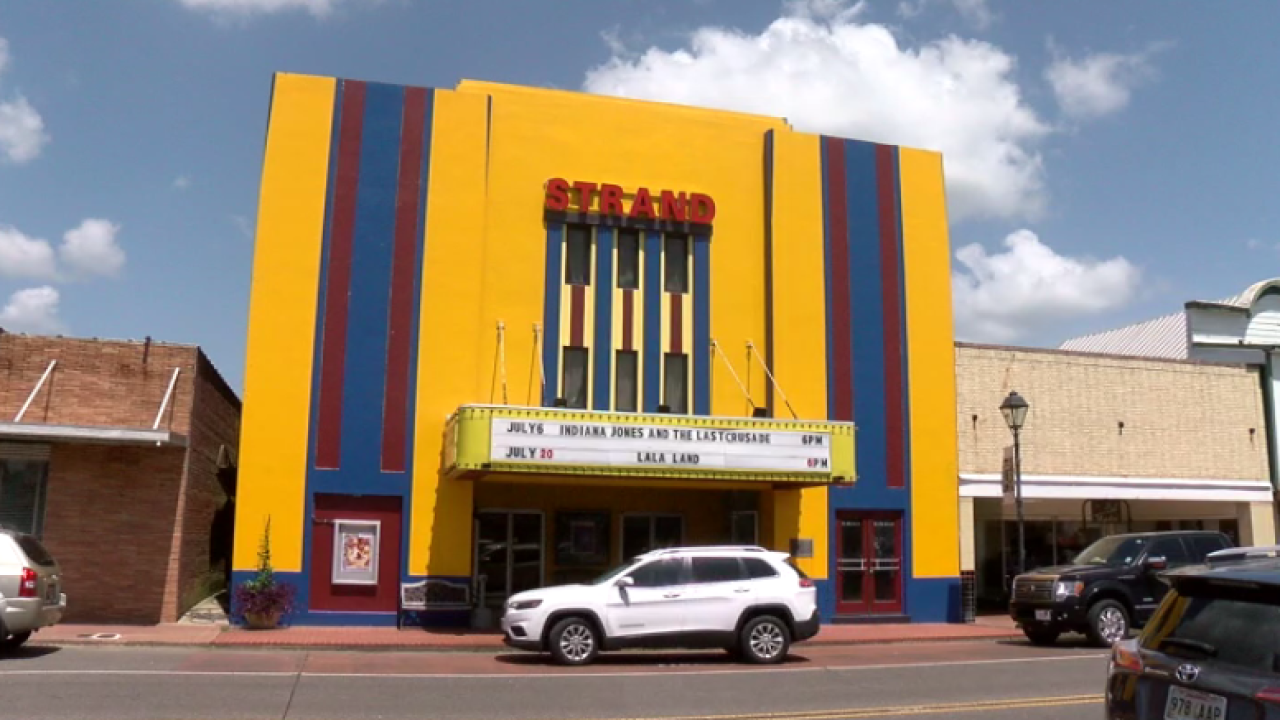 JENNINGS — As you drive through downtown Jennings it's hard to miss the bright yellow building of the Strand Theatre.

Ever since it's opening in 1939 it has been a gathering place for the city.

From the time it opened til the 1970s it was the main movie theater for Jennings and was able to seat 600 people.

The theater closed in the seventies and remained unused until the city of Jennings purchased the building to show the premiere of Passion Fish.

After the premiere the city took out some of the seating in the front to build a stage to be able to do live productions.

While they were doing the renovations workers said their was a ghost that would call out their names when no one else would be there.

Lin Fake, Jennings City Event's Coordinator says "(the ghost) wears pink and she is only seen in the balcony."

Then in 2010 Jennings wanted to do a film festival but they needed to get new film equipment for the theater.

To help with the upgrades residents raised $50,000 for the city to buy a projector and a new movie screen.

The Strand Theatre is now a multipurpose event space able to do live shows and movies.

And to keep the old time feel of the theater movie tickets are only 3 dollars a person while kids 12 and under are free.

Also, concessions prices are very affordable with popcorn and drinks as cheap as one dollar.

To see a full schedule of events at the Strand Theatre click here.