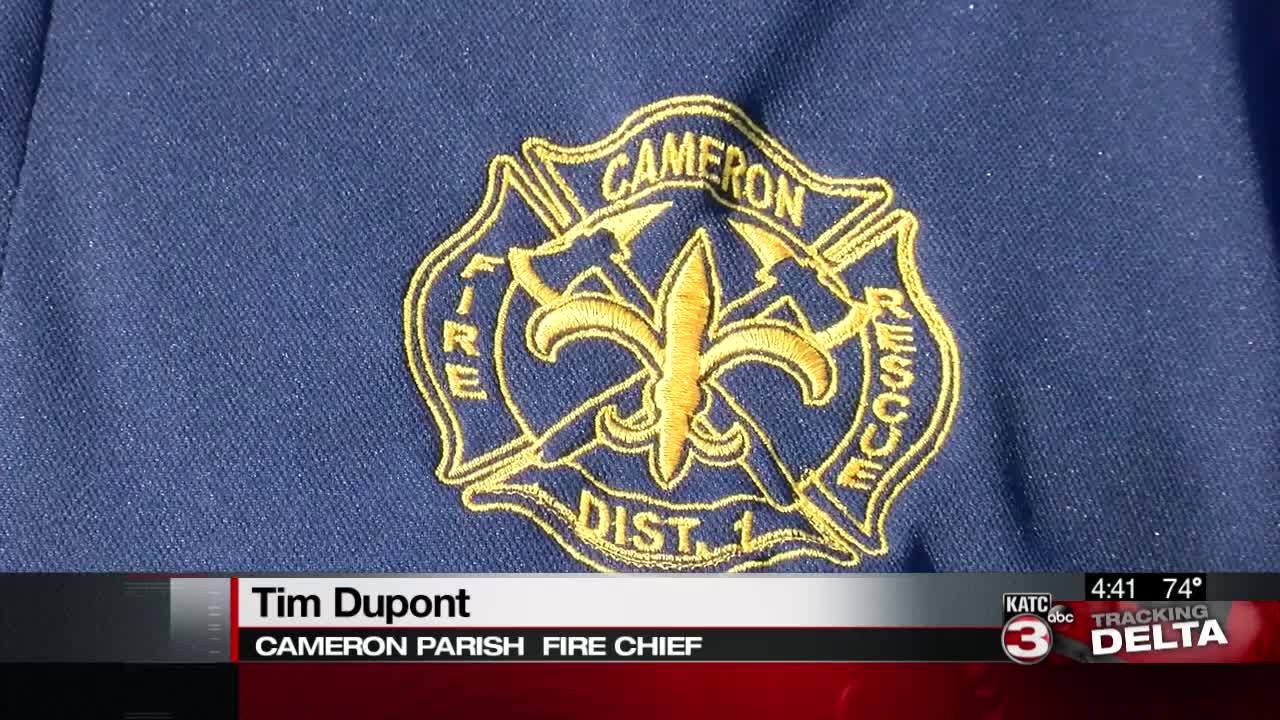 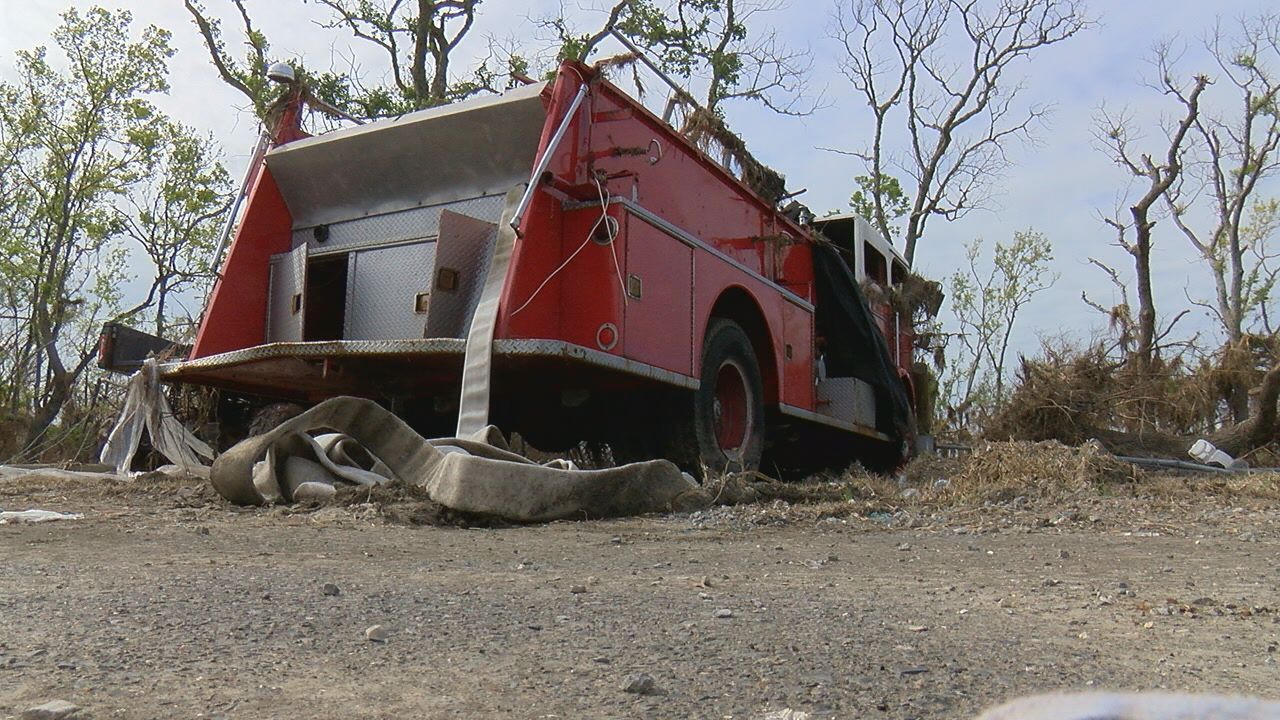 If you're boarding up a home or business for Hurricane Delta, some folks in Cameron Parish might consider you lucky. The area, still in ruins from Hurricane Laura, has almost nothing left to lose.

"It's complete devastation. I think a lot of people on the outside world haven't seen what's going on down here. You have very few homes left, very few buildings. There's a few of the commercial structures still standing but a lot of the churches are decimated, personal houses completely gone. There's only just a handful left down here," says Fire Chief Tim Dupont, who is dealing with more than a dozen displaced workers.

"We had about 20 firefighters. Out of the 20 maybe one has a house left," says Dupont.

Now three stations of volunteer firefighters based in trailers behind what was the South Cameron Hospital have begun preparing for another storm to roll through.

"We're basically trying to get things to the northern part of the parish. Our trucks for sure, all of the campers that we're in. We're going to evacuate them out of the area," says Dupont, adding there is no reason for even firsts responders to try to weather the storm.

"Pretty much everybody knows there's no safe place down here with all the flying debris. Even if you get a 35-40 mile per hour wind you still have to watch all the debris that's throughout the entire lower Cameron Parish," he says, unsure of the future of his home. "We don't know how many people are actually coming back. We're in that situation where we don't know what's going to be left how many people will be back down here and we're really not sure."