How do YOU decide where to go? 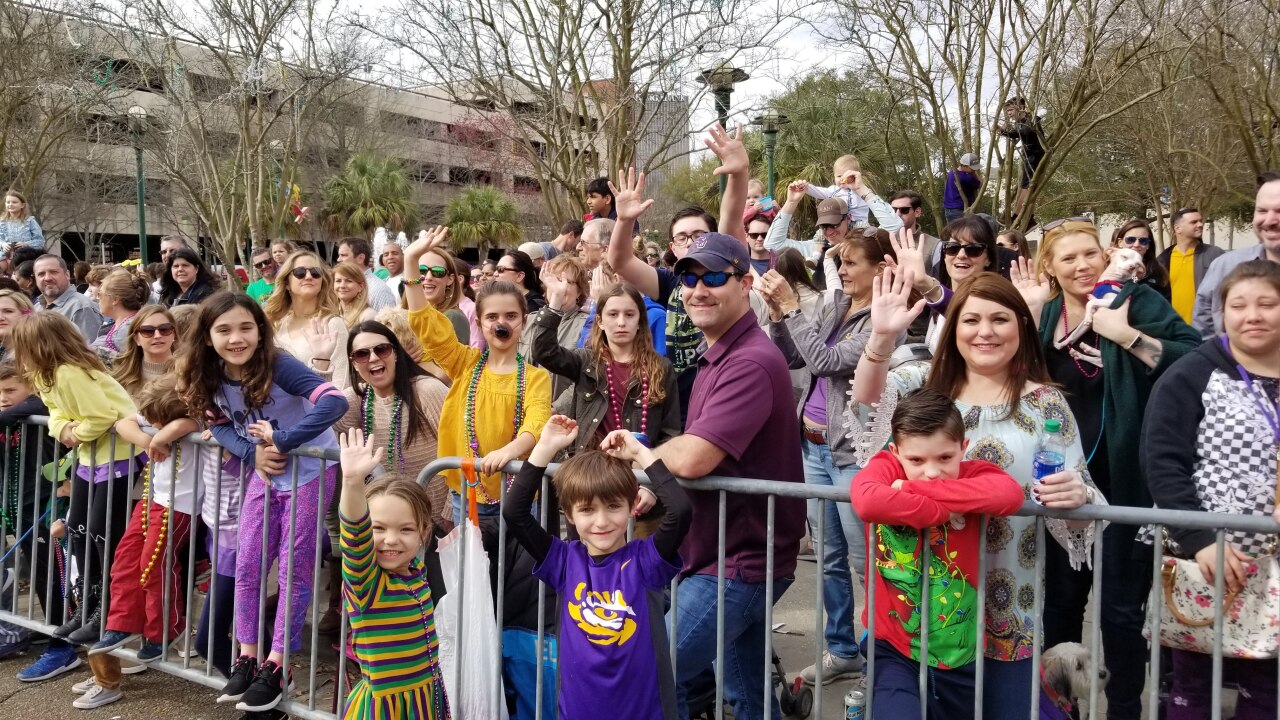 The parades are here and it's time for you to stake out your claim to the best spot on the route. Perhaps you're one of those who like to start at the beginning, Pontiac Point! It's where all of the floats line up. But you might not get a whole lot because they may be a little chintzy at the beginning of the parade because they need to save more toward the end. And I always wondered about those who get stopped at the Thruway. Are they mad because they're stuck, or are they thrilled because they have a front row seat.

Things tend to open up more along Congress, leading into downtown. Perhaps near the library is a good spot. Or perhaps coming downtown will have a better vibe, but keep in mind, the crowds are going to be a lot bigger, so you're going to be fighting with a lot of people to get your grabs! Now Johnston street is wide open for everyone.

My family's spot is near campus at Lewis Street. You catch a lot there, and for us, it's also about getting out when the parade is over! And I've had decent luck in the mid city area, including near Fatima, Blackham Coliseum, and the turn onto North College. The parade's final destination is Cajun Field! This is where the floats finish the parade. Now do you take the chance that perhaps they don't have anything left? Or maybe a few of those floats have so much stuff that they just offload everything!" Where ever you decide to go, remember the rules, be nice to your neighbors. Share your catches with the little ones. Pick up after yourself, be safe and have fun!