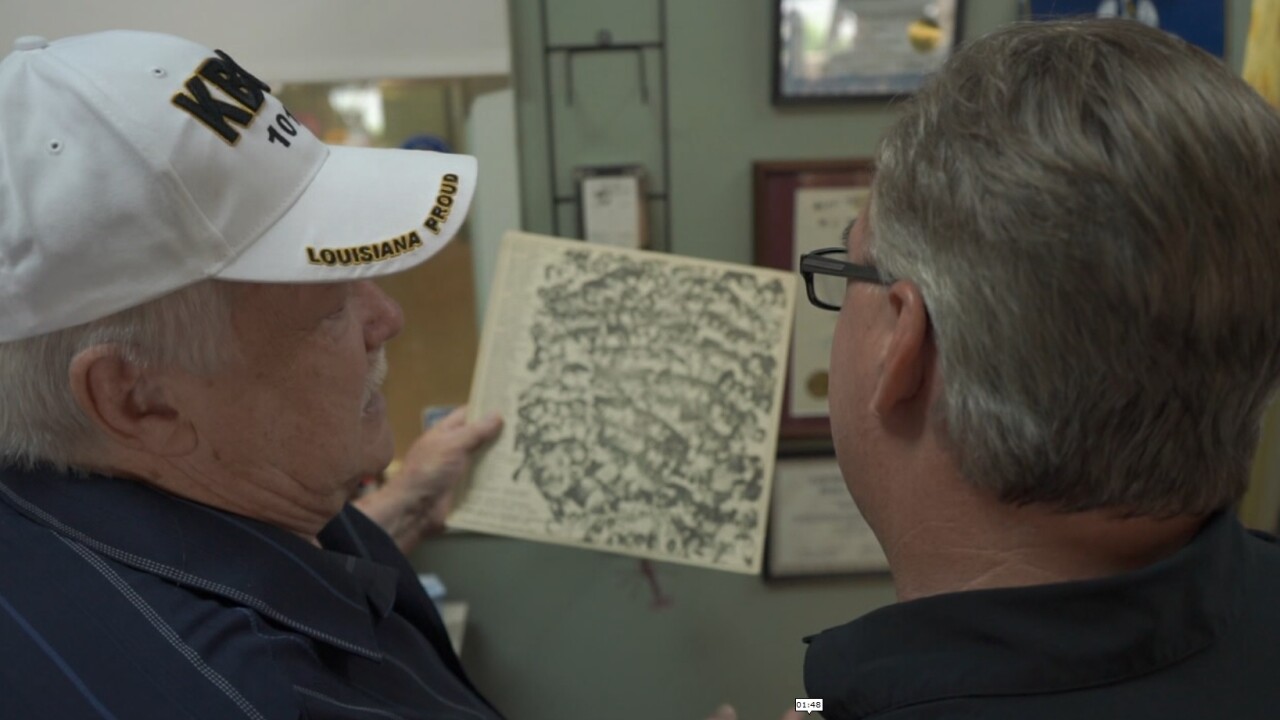 In the Prairie Cajun Capital of the World lives a radio station founded by a music and culture preservationist. The music touches the spirit, the soul and perhaps the universe.

We ventured to Eunice a couple years ago where that music lives on even though Paul Marx has left us. He's the founder of KBON Radio. Prior to his death in 2019 nothing would stop him from his passion.

Marx said, "My job now is pretty much taking care of the music. And I work real hard to get good music for our listeners."

He particularly loves independent artists and they've been welcome to walk in any time! "Right now if somebody walks in, with a CD and they're passing the circuit and they come in. We're going to sit them down. Some of the stories are pretty interesting when you get these guys on the road. So yeah, we don't turn any musician down. That's real radio in my opinion.", says Marx.

He recalls a time when a young Hunter Hays visited and didn't understand the concept of the "B" side of a 45 record.

And as older musicians pass to the other side, Paul cherishes the voice recording that keep them alive! Marx recalls, "And especially if you have a line. Hi, this is Beau Jocque you're listening to KBON 101.1. You know! That's going to live long here!"

Deceased musicians and other spirits are known to pay a visit to KBON from time to time. Even small children as Marx has found, "Uh, they say she's eight or nine years old. She has a long white dress and long blond hair. He saw a kid skipping and this little kid would skip across and he thought it might have been one of my grandchildren. Maybe my daughter had come and he didn't see her and she brings her kids sometimes. Nobody here but him!"

And she's been known to freak out a couple of DJs. Marx adds, "He was quite startled. I think that's why we started keeping paper towels in the DJ booth!"

Even some old friends have come back to say "Hi!". "She said he's here. I said yeah? Yeah, he's at the door. And he just wants me to tell you how proud he is of you. And thank you for still playing this music.", says Marx.

Paul was also a UFO enthusiast with his own personal encounters. It's probably the music touching all of us, the spiritual world, and the heavens above!

Paul Marx has been running that studio in the sky for over a year now. And like other music and voice recordings, Paul's voice will live forever as he takes care of the music in the heavens.