Man who drove into crowd convicted of first-degree murder 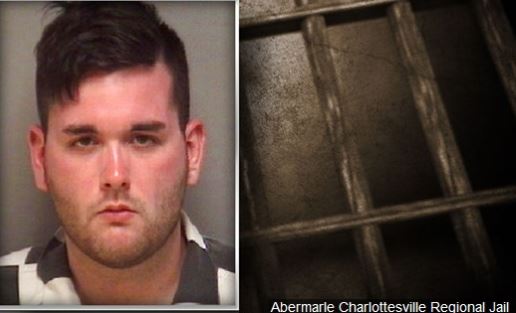 CHARLOTTESVILLE, Va. (AP) – A man who drove his car into a crowd of counterprotesters at a white nationalist rally in Virginia has been convicted of first-degree murder.

In delivering its verdict late Friday afternoon, the jury rejected arguments by lawyers for James Alex Fields Jr. that he acted in self-defense.

Prosecutors said Fields drove his car directly into a crowd of counterprotesters at the “Unite the Right” rally in Charlottesville on Aug. 12, 2017, because he was angry after witnessing earlier violent clashes between the two sides. The rally was held to protest the planned removal of a statue of Confederate Gen. Robert E. Lee.

Fields’ lawyers told the jury he feared for his life after witnessing the violence.

The 21-year-old Fields of Maumee, Ohio, faces up to life in prison at sentencing.