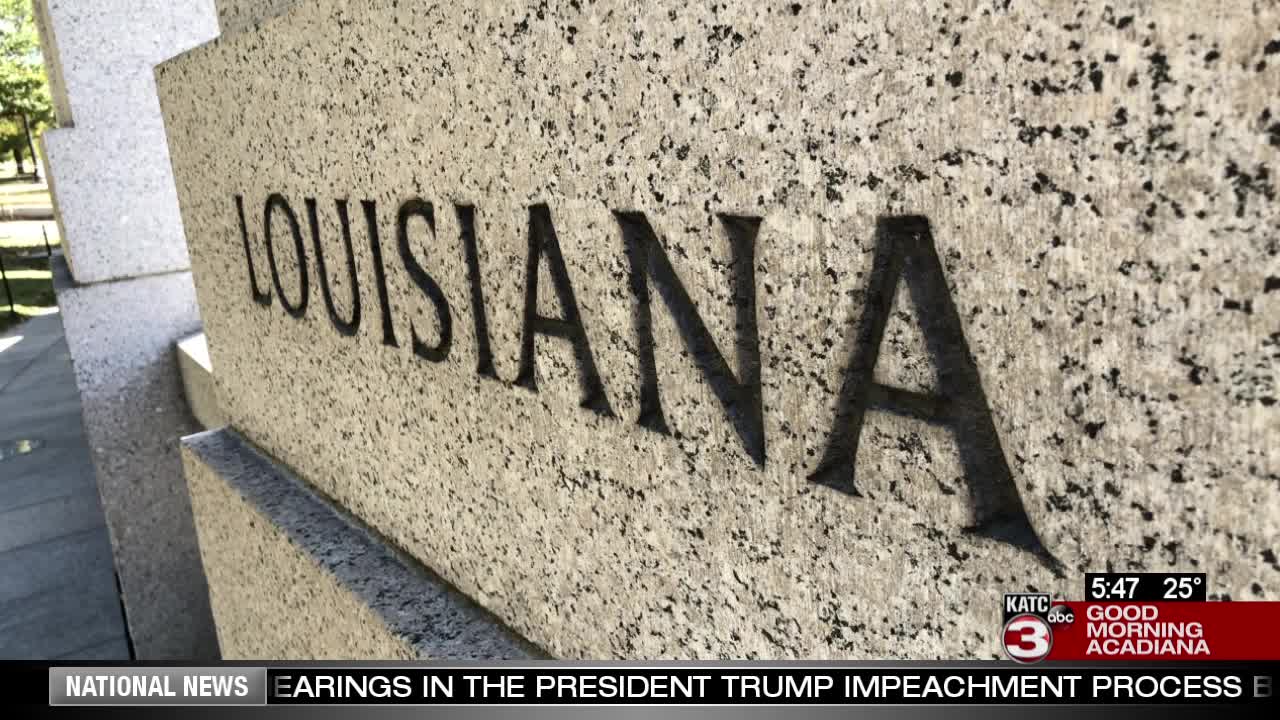 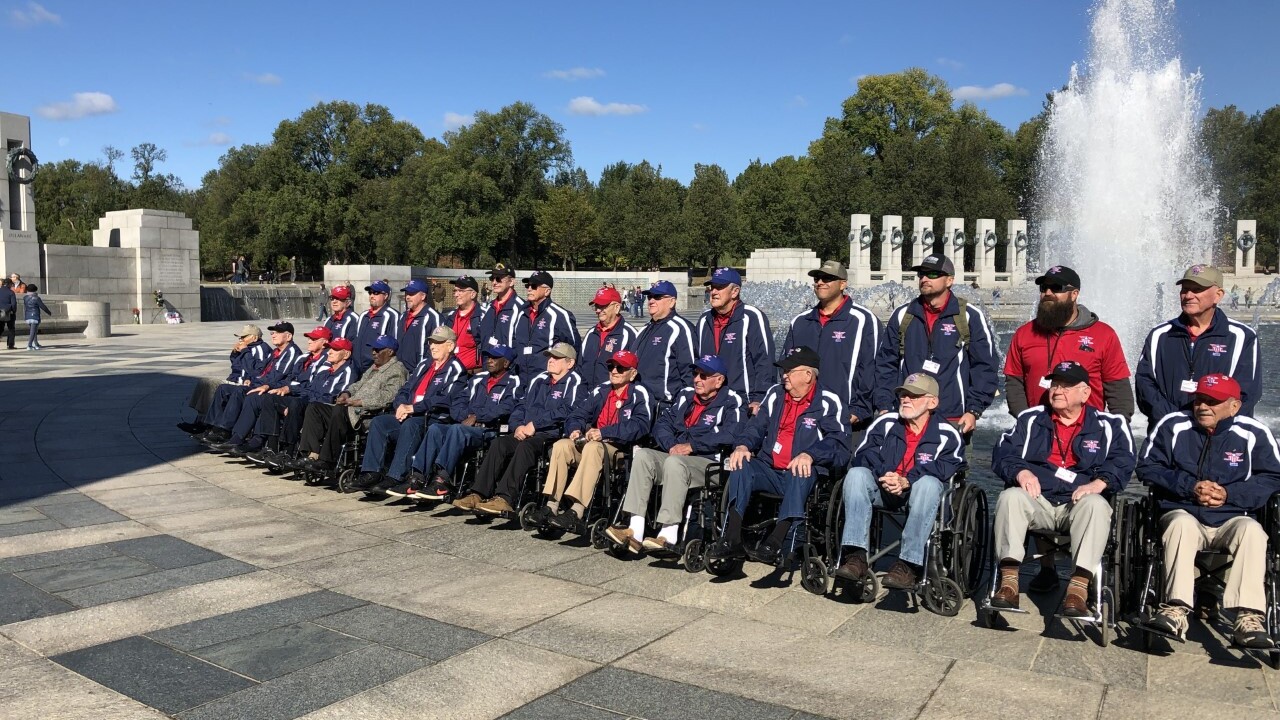 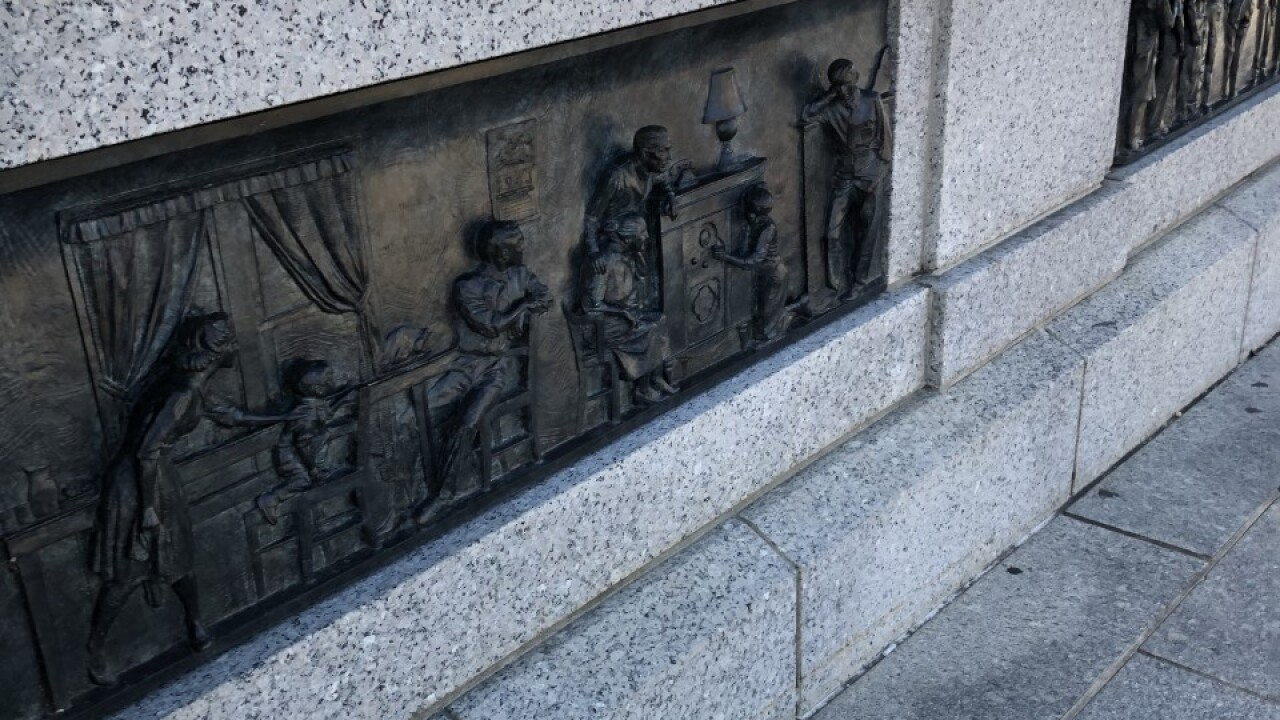 Homer Williams, of Opelousas, is in his 90s. He has waited more than half a century for recognition of the time he spent defending our country during World War II.

"We weren't supposed to be in World War II," Williams explained, "but we were there, and we weren't counted. But me, now, I'm counted, and I count my people, my black people."

Williams said he cannot express his feelings as he was taken though the World War II Memorial, Arlington National Cemetery, the Lincoln Memorial, and so many more landmarks.

"God put me here for this," Williams started. "To show that we were there some way...because I'm here. It's a glory and sad time and I'm just glad to be here."

The sadness that Williams feels is for his friends who never got that recognition--those friends fought alongside him but never saw the day that they would be thanked profusely for their service to our country.

Williams said he is happy that trips, like the Heroes Flight, can bring Americans of all backgrounds together.

In the end he says, "The last days we got left--let's enjoy them."